It was the ultimate “there ought to be a way” experience for Brian Sevy.

He was hiking in Nine Mile Canyon in Central Utah and looking for a petroglyph site. He had directions, but nothing seemed to match up. He followed odometer readings, but he still wasn’t headed in the right direction.

He kept thinking it had to be possible to use Global Positioning Systems (GPS) in a portable form.

That was a couple years ago. Now that idea has been created by Orem’s GeoDiscovery, of which Sevy is co-founder and vice president of marketing. The handheld Geode GPS module, just out in February, works with the Handspring Visor, which is similar to a Palm Pilot.

“The timing of our creation was perfect,” Sevy says. And the timeline proves it.

GPS technology — as well as regulations — had recently come of age to allow such a project to be possible.

Uses for the Geode are as varied as its users. Golfers use them to determine how far they are from the pin, which helps them decide which club to use. Pizza deliverers pull up a map of the neighborhood they are in and see the routes to their destination.

Family history buffs can use the device to find headstones in a cemetery and mark their findings on their Geode, which will help them return to the exact spot or beam the information to another interested family member. Boaters can use the technology to find or re-find great fishing spots or waterskiing canyons.

“This project has been contagious,” Sevy says. “As we’ve explained our product to people, we get 10 more ideas back on how it could be used.”

The GPS system can tell within six feet where someone is on earth.

“Much like we put bookmarks on our Web browsers, we can do this with our planet now,” Sevy says. “If you find a great outdoor spot, you can ‘bookmark’ it and return again or show someone else how to get there.”

The Geode has received a lot of attention, such as being selected as a winner of the international ISPO/Dupont “BrandNew” award in Munich, Germany.

“We have the ability to magically lift a person off the ground and let him look around,” Sevy says.

The Orem company, which has been featured on CNN and in Time Magazine, has high hopes for its revolutionary product.

“We’re hoping to sell a million of them,” says Chris Wright, director of marketing communications. “People are fascinated by seeing where they are on the planet.”

The Geode costs around $289 and is available from Amazon.com, CompUSA or geodiscovery.com, among other places. 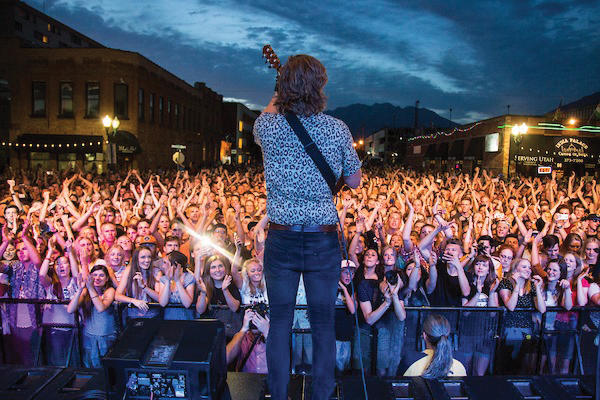 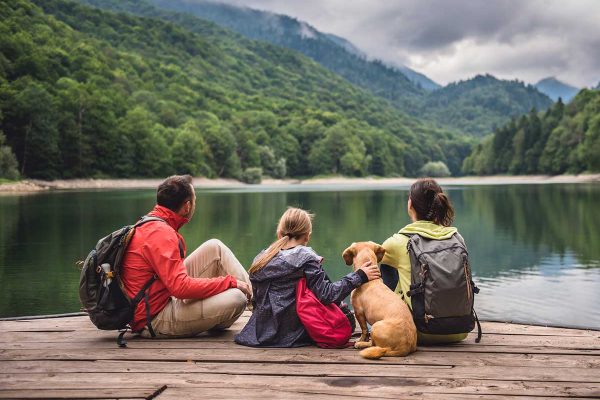 How to get your Utah camping fix without actually camping 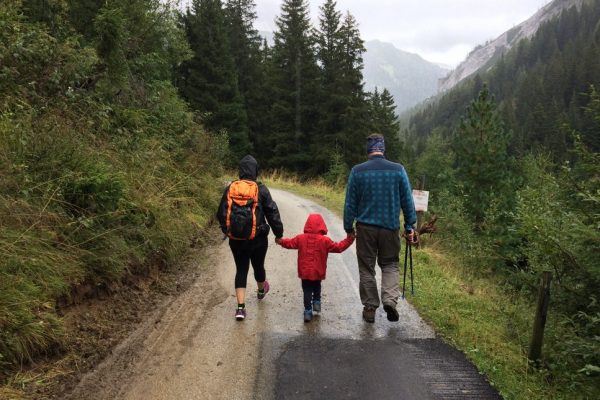 10 FHE lessons that will take your family outside this summer