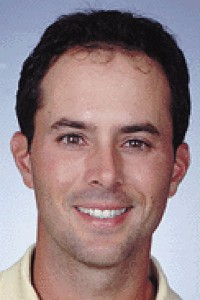 Mike Weir has been making the Beehive state proud in recent showing on the PGA Tour.

Weir shot a bogey-free 67 on Saturday and a final-round 67 to lift him to his first World Golf Championship title.

Finishing in the top 10 of eight other tournaments helped Weir finish the 2000 season sixth on the PGA Tour money list winning $2,547,829 in the year 2000. Weir became only the seventh player to surpass the $2.5 million mark in single-season earnings