Home Things To Do Art About Town: Your guide to Utah Valley’s must-see events

About Town: Your guide to Utah Valley’s must-see events

By Julene Thompson, for utahvalley360.com

March 6 — September 8
On the Road with C.C.A. Christensen: The Moving Panorama
BYU Museum of Art, Provo, (801) 422-8287, free.
Carl Christian Anton Christensen, a Danish immigrant who worked and lived in Utah, depicted the religious history of the world from Adam to the life of the pioneers on two large moving panoramas.

March 5 — April 23
Shakespeare for the Young
Provo City Library, Provo, (801) 852-6682 Wednesdays from 4:15 to 5 p.m.
Reservations must be made each preceding Monday. The Black Swan Company, a Shakespeare repertory troupe from Brigham Young University, offers fun programs about Shakespeare’s plays for children ages 5-12.

THEATER
Ongoing – April 7
Pirates of Penzance
Hale Center Theater, Orem, (801) 226-8600, 7:30 p.m., Tickets $11.50-$14.50.
The classic story of Frederic who is indentured to pirates. On his 21st birthday he leaves the merry band with the intention of vanquishing his former mates. But, along the way, all kinds of surprises happen. This Gilbert and Sullivan musical features such songs as “I Am a Pirate King” and “Modern Major General.”

April 11 – May 17
Mary Mary
Hale Center Theater, Orem
In this 1960’s comedy by Jean Kerr, newly engaged Bob has jokingly asked movie star Dirk to marry his ex-wife (It will save Bob tons of money in alimony.) But wait, was Mary beautiful and charming before? Dirk thinks she’s great! Is she? 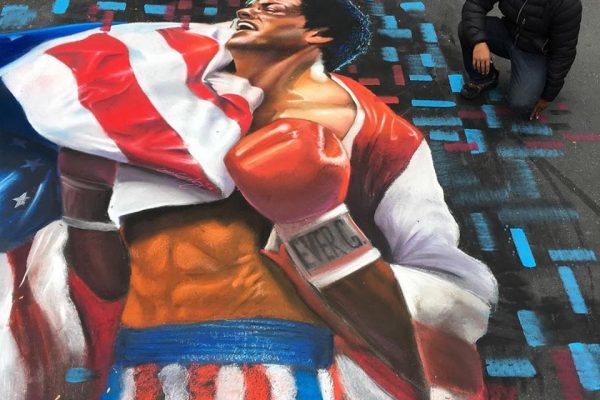 Chalk The Block For Charity Utah 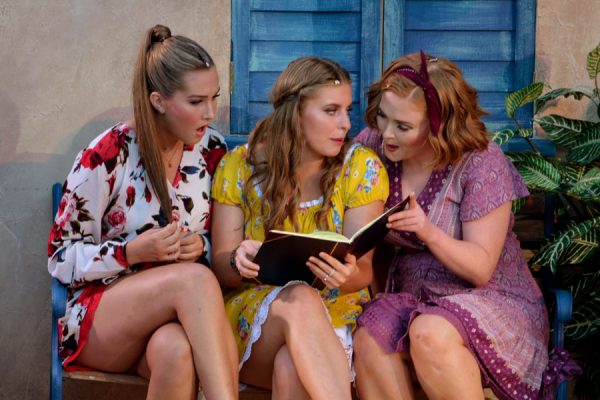 12 reasons to be a dancing queen at Sundance’s ‘Mamma Mia!’