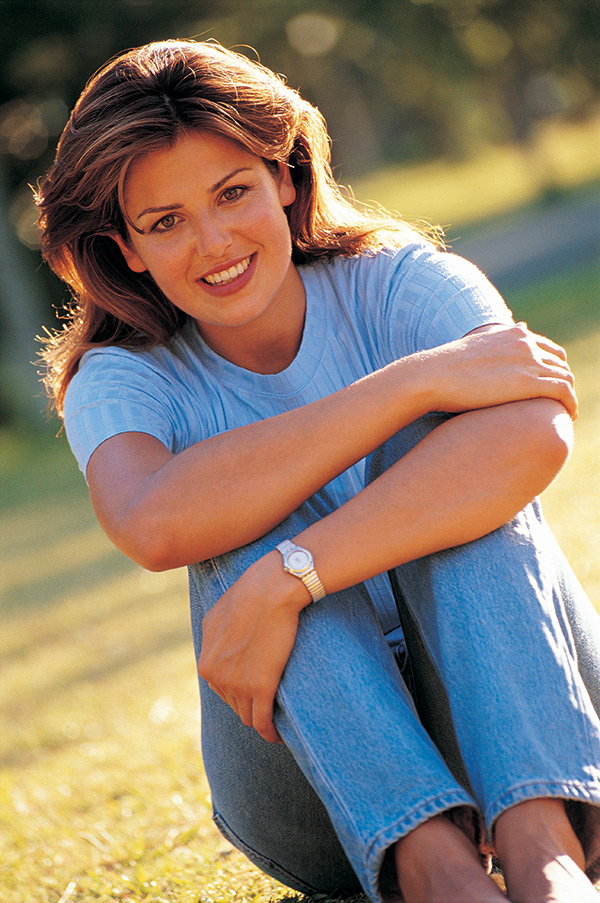 Ten months ago, Utah Valley Magazine sponsored a “Top Bachelors” contest for the men of the greater Provo-Orem area and published the results in our March/April 2003 issue. While we had a favorable response to the article, we also heard, “Why don’t you have a bachelorette contest?” The masses have spoken, and here it is. A contest for the fairer sex. Please take the time to nominate that successful fun-loving single gal that you just can’t believe is still available. You could win two tickets to the Hale Center Theater if you are one of the first 10 to send in a nomination.

CONTEST RULES Bachelorette must live in Utah County. Bachelorette must be at least 18 years old. All entries must be received by November 28, 2003 to be eligible for contest prizes. Winners will receive their prizes in the mail. Bachelorettes picked to be a part of the article will appear in the March/April 2004 issue of Utah Valley Magazine. Nominations can be faxed (802-0248) or e-mailed (editor@uvmag) or sent in the mail (P.O. Box 50142, Provo, UT 84605).