Home Interactive Contests Bachelors: Where are they now?

Bachelors: Where are they now?

In March 2003, we showcased Utah Valley’s most eligible bachelors in Utah Valley Magazine. A year later, we caught up with them to see if the fame changed their lives.

“A lot of people recognized me after the magazine came out. It boosted my self-esteem. I had a couple of crazy girls call. I’d get a lot of girls saying, ‘You’re perfect for my sister!’ I’m pretty nice, so I was like, ‘We’ll meet some place for 20 minutes.’ I did it three times and they were bogus. I don’t have a girl in my life right now. I’m really nervous about that stuff — commitment scares me. I’m still a young buck.” 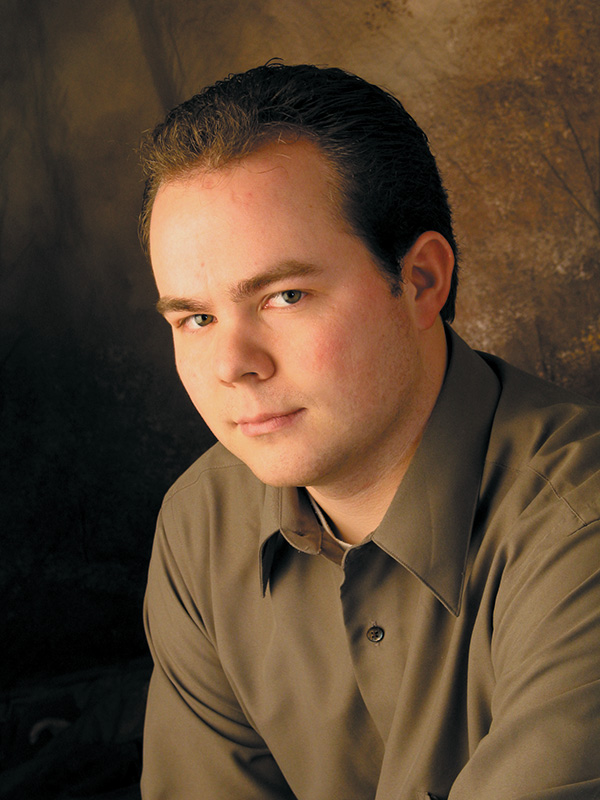 “I did get teased at church a lot after the article came out, that’s for sure. Here and there a few people would say, ‘Weren’t you in that magazine?’” 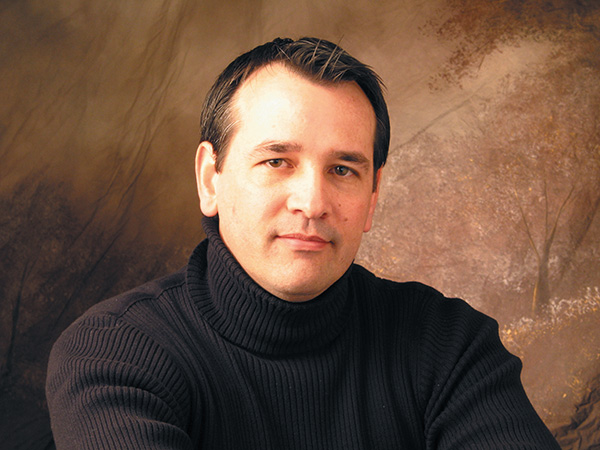 “The reaction was very favorable from my friends and family. It was an excellent, positive response. A week or two before the article ran I met my current wife, Mari. Virtually everyone I knew or thought they knew me saw the article. I got constant comments about it.” 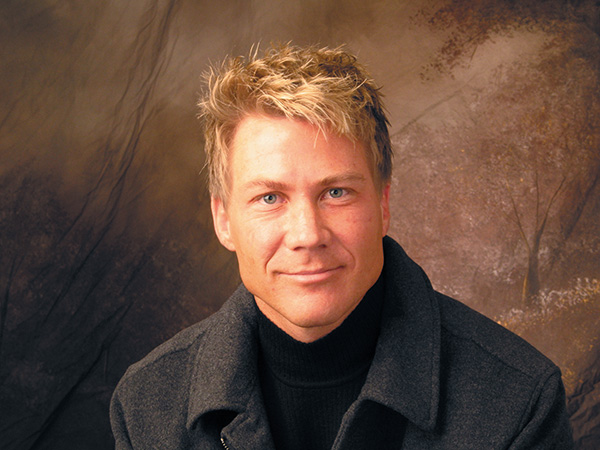 “A couple of funny things happened when the article came out, but nothing too scary. I showed up at some party, and some girls were carrying around my photo.The plug was good for my orthodontics business.” 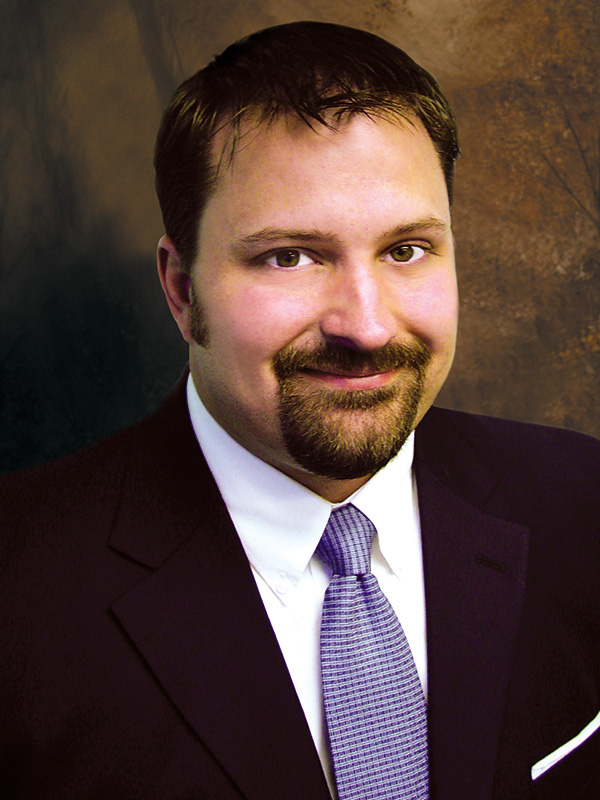 “I still haven’t found who nominated me. Nobody will fess up. There’s a reward for any information.” 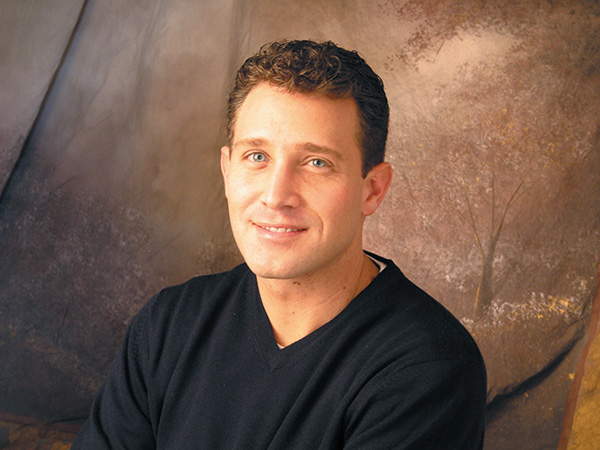 “I’m still single, but it’s OK for now because my dad’s running for governor and he’s hired me for his campaign manager. I’m absolutely swamped. The campaign will carry over for the next four to ten months depending on how the election plays out. I’ve been set up more than I’ve ever been set up since the article came out. I got several e-mails, and a lot of family and friends all of a sudden wanted to set me up. I literally had a list of people to call.”

(Left for an LDS mission to Chile in January)

“I was surprised at how many people read the magazine and how widespread it was. A couple months after that people were coming into my work, looking at me funny, like, ‘You’re the guy from the magazine.’ People were blind-dating me.” 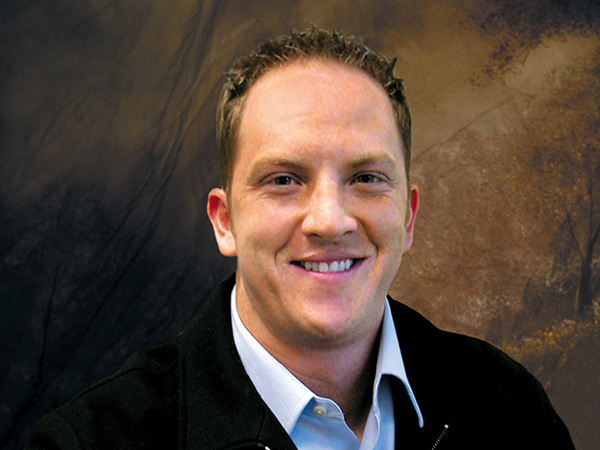 “I’m not bald, I don’t have cancer and I’m married. As a result of the magazine I had a lot of phone calls and invitations, but I already had my mind made up as to who I wanted to be with — Shannon. On our first date we talked about some of the questions. The magazine will be fun for our posterity to see.”