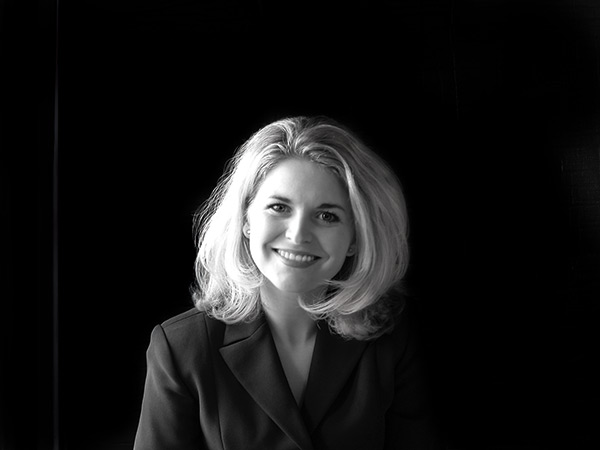 At first glance this issue of Utah Valley Magazine may seem to be all over the map. We’re heavy on BYU football, but we also have celebrity lookalikes. We give you 10 neighborhoods you should consider calling home. Then there’s the senior living section, which highlights some of the changes during the golden years. We also follow two Utah Valley makeovers from “before” to “after.”

But if you look closely, you’ll see a common thread running through this issue of our bi-monthly lovefest with the valley. Perhaps this issue’s theme is “momentum.”

Mitt Romney’s success in business led him to his positions as head of the Salt Lake 2002 Olympic Winter Games and then to his gubernatorial post in Massachusetts. He had direction in his life early on, which has led him to greatness. You can read about his day-to-day life on page 110.

Diane Bingham, founder of FromGlobalToYou.com, had one good sale on Ebay, which led to her $4 million online antique business. Her momentum, which only began a few years ago, has led her to the top of Ebay’s seller list.

Our two makeover candidates will likely build on their newly-improved images that were masterfully created by talented dentists, as well as hair and make-up artists.

Finding the right neighborhood can provide a positive change of direction. A new home that reflects a family’s personality and station in life can be invigorating. A fresh start can lead to emotional and financial stability. Check out 10 great neighborhoods on page 63.

The national championship provided momentum for the 100-plus players who shared the honor of being the nation’s best in 1984. Twenty years later, these players are coaches, businessmen, teachers and investors. There’s no telling how powerful that successful season on the field has been in their marriages and careers.

Paul and Marilyn Maxfield of Pleasant Grove turned the direction of their lives to restoration when they purchased a 1905 home and then brought an 1850s cabin to their property. Now they are known for their knowledge of history, architecture and antiques.

Our publishing company has its own feeling of momentum. This issue marks our 4th anniversary of Utah Valley Magazine. One good issue leads to the next, as more people in the community come forward and share their stories and ideas with us through story or advertisement.