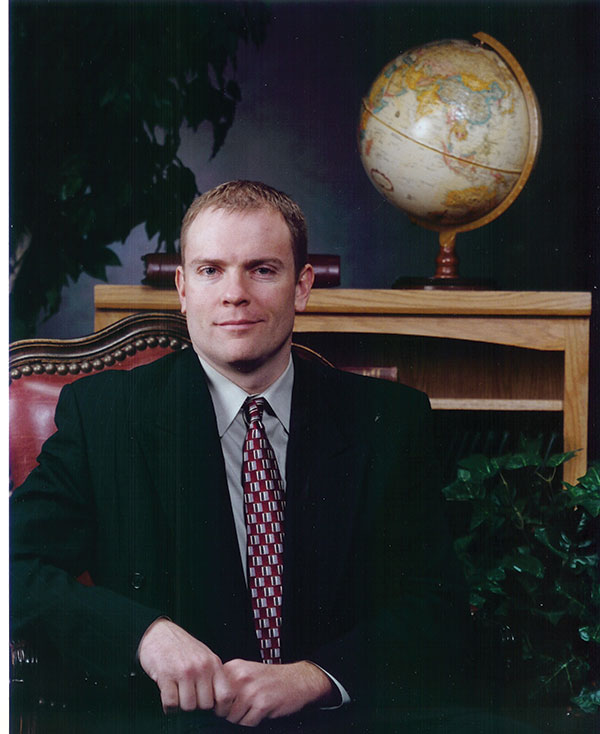 Economics has been called “the dismal science.” I think this is because almost nobody understands it, and those who do can’t explain it in a way that means anything to regular people. It is widely believed to be about as useful in the real world as knowing the chemical formula for water when you are dying in the desert. This is too bad, and further emphasizes how little most really know about applying economics (even professional economists).

Economics, as it applies to individual behavior, is the most practical, exciting and lucrative science in the world. I feel like making T-shirts and bumper stickers that scream, “What You Don’t Know About Economics Is Costing You Millions!” I’m sure they would sell like crazy. This column has only one purpose: to help illuminate the dismal science, thereby helping you discover how to apply basic personal macroeconomics and reach your full economic potential. You might reasonably ask, “If that’s true, then what’s in it for you? Why would you even write a column if it is only designed to help me?” The answer to that question contains the economic Holy Grail, the key to why good economics can give you a life you never dreamed possible before. Read on.

Everything you really need to know about economics you learned in Sunday School. We are all taught to “do what is right, let the consequence follow.” This is an amazingly profound economics lesson, although I’m not sure if that is what was intended. To me it means to live by principles and live with the outcome no matter what. Practice principles, don’t calculate consequences.

Economists talk frequently of the Law of Unintended Consequences. What do they mean? None of us is smart enough to accurately predict the long-term consequences or secondary effects of our choices. So don’t try. Just learn the principles and follow them, every time. In the long run you will always outperform those who don’t. Sounds easy enough, but in economics, what are the principles and how do we apply them?

The difference between the rich and everyone else is not that they think differently. It’s that they think exactly the opposite. So says Robert Kiyosaki, author of the best-selling “Rich Dad, Poor Dad” book series, who likes to compare and contrast the differences between those whom he calls, “rich,” and those he calls the “poor and middle class.”

I am convinced that two basic economic paradigms exist in peoples’ minds, and we all have some of each one. I believe that the fundamental difference between those who prosper over time and those who struggle lies in the paradigm or economic philosophy they allow to persist in dominating their thinking and behavior. Whether we realize it or not, the philosophy we subscribe to, consciously or not, is what will primarily drive our actions and therefore determine the results we achieve with time.

Everyone knows this is true in one sense or another, but I have met very few people who understand how this relates to economics, and even then, what they can do about it. In this column I hope to demystify some basic economic truths, and then show practical ways to use them to improve your life, guaranteed.

The two paradigms have multiple names and faces, and I will use many of them, but my favorite is this: The Producer Mentality vs. The Consumer Mentality. Those who subscribe to the first I call Producers; the latter, Consumers.

The basic difference between the two lies in the questions they ask themselves. The producer never stops asking, “How can I create the most value for others with the resources I have available?” The consumer always asks, “How can I get more value from those I interact with?” In America we are trained from birth to be world-class consumers, and we are. This is, of course, why we are all broke.

Next issue we will discuss how producers think, why almost everything you have ever been told about personal finance and financial planning is opposed to the producer mentality, and what you can do to overcome the consumer mentality and prosper as a producer. Until then, think, “Create value” and you’ll prosper. u

Les McGuire is a founding partner in the Provo firm Engenuity, Innovative Estate Engineering, which he helped form to teach individuals how to make principle-based economic decisions. Most of his clients are entrepreneurs who live in Utah Valley. Les graduated from BYU in 1995 with a bachelor’s in Japanese, and again with an MBA from BYU’s Marriott School of Management in 1998, where he found his passion for economics and entrepreneurship. He is an avid reader, writer and speaker on economic topics.

Les lives in Alpine with his wife and their three children