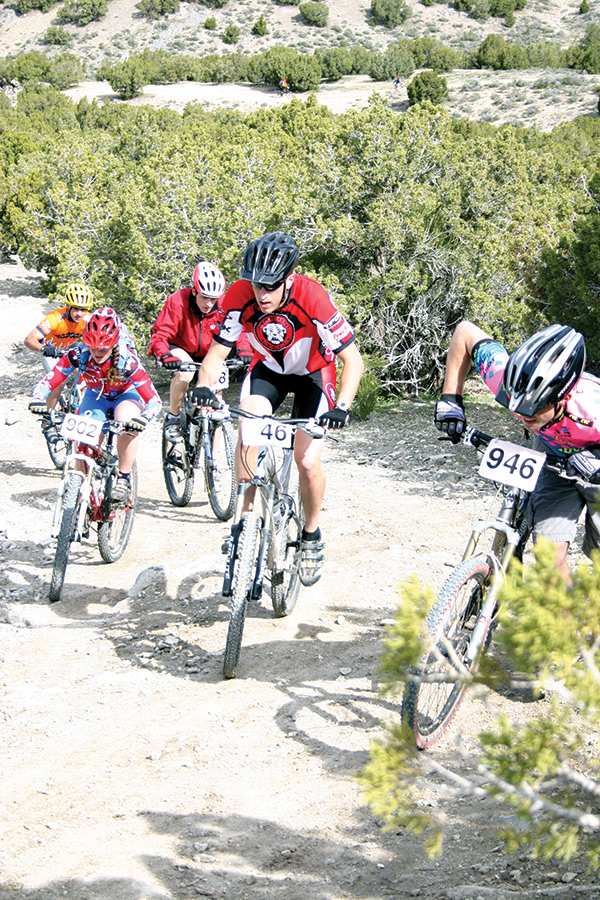 Mad Dog Cycles has been the leading team in the state since it started three years ago. 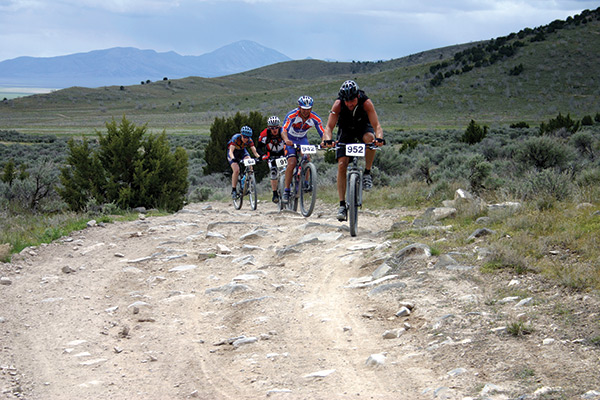 Not often does a team win a championship in its inaugural season, but that is exactly what happened when Keith Payne and a group of friends approached Mad Dog Cycles about starting a local mountain bike racing team to compete in the Intermountain Cup.

In fact, not only did the Mad Dog Cycles Racing Team win the Intermountain Cup in its first year of organization in 2002, but it has dominated for the past three years.

“The reason we have success is because we’re well organized and have a large and diverse team,” says Keith, who is a team member and team manager.

With the way the Intermountain Cup — which is the Utah circuit that sponsors 11 events from March until August — compiles team scores, the makeup of the Mad Dog Cycles team is perfect to take the team title. Teams are awarded points for every division they compete in, so having more competitors in more divisions allows for more points. Mad Dog Cycles typically carries more riders in more divisions than other teams.

With the sponsoring bike shop located in Utah County (Mad Dog Cycles has stores in Orem and Provo) and about two-thirds of the team being from Utah County (the others are from Park City and Salt Lake City) the biking team has a strong Utah Valley flavor.

But it isn’t the racing success or addresses of athletes and sponsors that should endear the team to Utah Valley locals. The Mad Dog Cycles Racing Team uses money from sponsors to give back to the community and build bike-riding popularity.

The Mad Dog Cycles Team has a partnership with the U.S. Forest Service to assist in maintaining some of the area’s biking and multi-use trails. Team members and other volunteers spend about half a day working on a specific trail section for three days each season. They widen paths, clear debris and work to improve the path surfaces, making them safer and more fun to use.

The team sponsored the first of three Trail Building Days this year on April 16 when team members improved a relatively new trail — Dry Canyon — in Lindon.

“Obviously it helps us, but it also allows many other people to use these trails from around the county,” Keith says.

The team completed a June 25 Trail Building Day and have a final day planned for July 30. The team hopes that having well-groomed and maintained trails will expose more people to the joys of bike riding, whether competitive racing or recreational cruising.

Keith and other team members know that it takes more than fun and challenging trails to increase bike riding in the county. It takes letting people know about the trails and, sometimes, taking them on the trails yourself.

“Everyone has a bike in their garage, and we’re trying to let people know about great places they can ride those bikes,” Keith says.

To accomplish this goal, the Mad Dog Cycles Team sponsors guided tours every Thursday night starting at 5:30 p.m. during the summer. Interested individuals or groups meet team members at one of the two Mad Dog Cycles locations (first and third Thursdays meet at the Orem store, second and fourth Thursdays meet at the Provo location) and then they carpool both people and equipment to a local trail. Two team riders then lead the group on a ride.

“We adjust the ride and decide on the trail after seeing the group overall,” Keith says.

If the ability of the group is higher, they pick advanced trails and keep a faster pace. If there are more casual or beginning riders involved, the trails will be easier and the pace slower. One team member leads the group and a second team member stays in the back to make sure the pace is appropriate.

“The team members offer tips on riding certain trails and riding in general,” Keith says. “It makes riding more fun when you know a better technique of climbing or approaching a part of the trail.”

One Thursday night a month riders go to the Sundance Resort, and the resort waives the usual fee to bike their trails because they sponsor the Mad Dog Cycles Team. 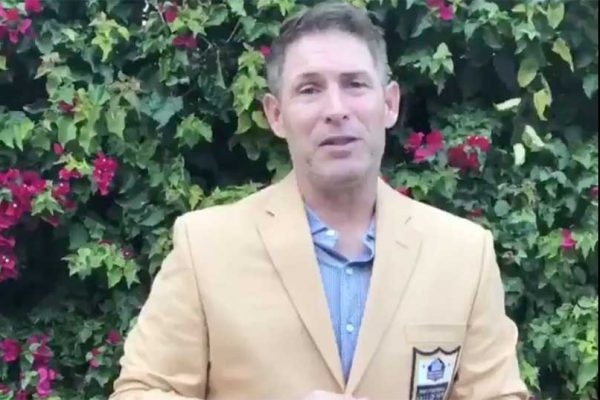 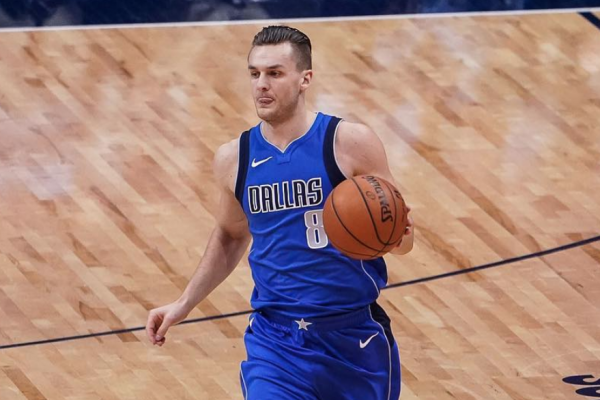 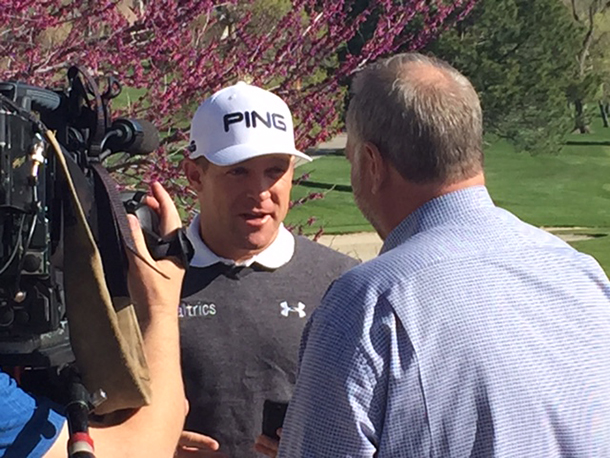