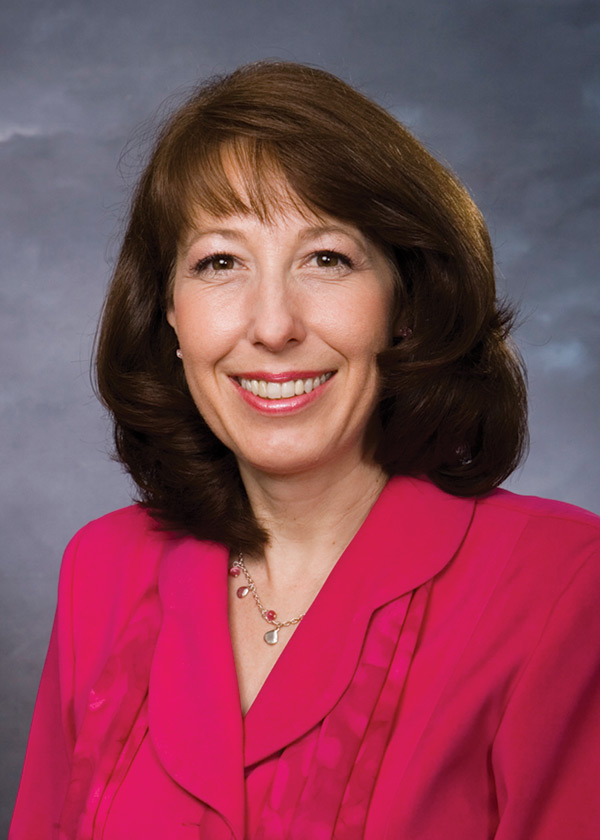 Carri Jenkins is used to answering questions. But usually, they’re not about her.

As BYU’s official spokesperson, she has spent the past 10 years commenting on the private university’s position on everything from Alcohol to Zion.

When it comes to speaking out about herself, her career or her family, however, Carri isn’t quite as vocal.

“There are so many other interesting people on campus to talk to,” she says.

And she would know. After graduating from BYU with a degree in journalism, working at BYU Magazine for 12 years and at university communications for 10 years, Carri has chatted with some of the Y’s most captivating people.

So after a little prodding, Carrie sat down with Utah Valley Magazine and, between phone calls, talked about life and BYU.

UV: How many e-mail messages do you get a day?

Carri: I’m the person who gets an e-mail from the IT person at least once a week asking me to clean out my e-mail or it’s going to be overloaded. Of course, you can’t live without e-mail. I shouldn’t complain because it’s a wonderful way to communicate with people and ask them questions and retain information.

UV: Do you get as many phone calls?

Carri: I remember one time a Deseret News reporter knocked on our door at midnight. He lived up the street, and the copy desk needed to ask me a question and my husband was on the phone. It is something that even as a family, we’ve come to accept. My kids know that my cell phone will be ringing, and they know the polite way to answer it.

UV: Is that hard to deal with?

Carri: Usually when I do have the late night calls it’s reporters who want to make sure they have the information correct. I don’t mind those calls at all.

UV: How do you balance family and work?

Carri: For any parent, balancing family needs with outside demands can sometimes be a challenge, requiring flexibility and constant evaluation. Although both work and family are very important, one carries a magnitude of responsibility that far outweighs the other.

UV: What do you do when you’re not working?

Carri: I remember when (former BYU) President (Jeffrey R.) Holland was asked what his hobbies were and he said he didn’t have any and I thought, “Oh that’s so sad.” And now here I am. Like any parent, when I leave work I’m a chauffeur. Now my 16-year-old is driving and I’m in the front seat clenching my teeth. Early Saturday mornings I run with a group of women. They let me follow behind.

UV: What’s the most unusual question you’ve been asked?

UV: What stories have been the most memorable for you?

Carri: For us, it was those three weeks during the Olympics. The journalists coming in during that time were really seeking good news, and I don’t think I’ve ever had so much fun. We had journalists from China coming who had as children watched our Young Ambassadors.

UV: How many times a week do you talk to President Samuelson?

Carri: It just depends. We do consult with the vice president or president if there is a question of sensitivity, or something like that. But he does not give approval for every story that comes out. He trusts us and we’ll try to uphold that trust.