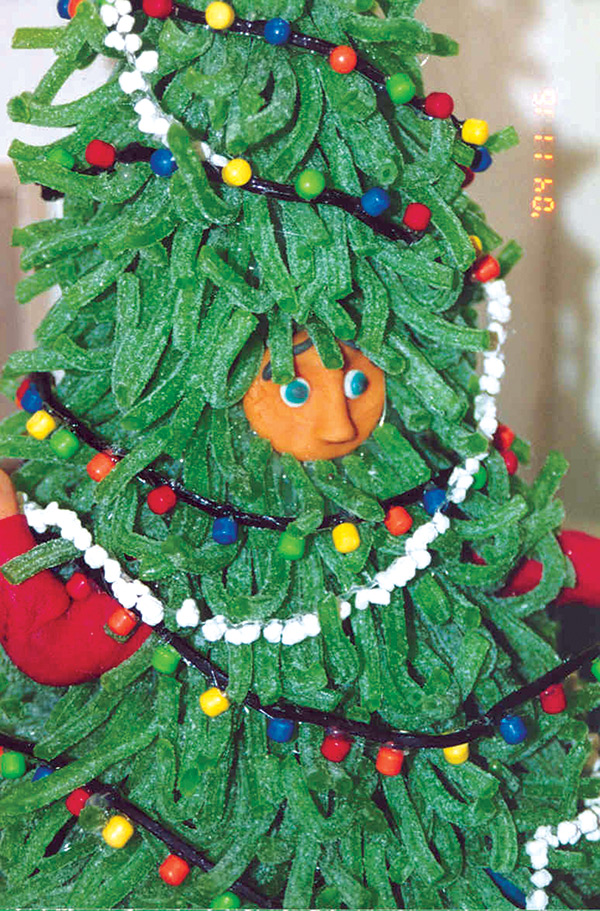 This edible Christmas tree uses a spiderman body as its base inside because it has flexible limbs to allow for candy distribution. This was part of a 2004 candy window.

Kathryn Allen, director of the Provo Arts Council, had an annual tradition of taking her children to ZCMI in Salt Lake City to see their magical candy windows.

“When they stopped doing the windows, I knew immediately that we had to create candy windows and bring people to Provo to see them,” Kathryn says.

Her vision of sugarplums (and other sweets) came true in 2001 and every Christmas since then, as volunteers create theme-based displays with thousands of dollars of candy. 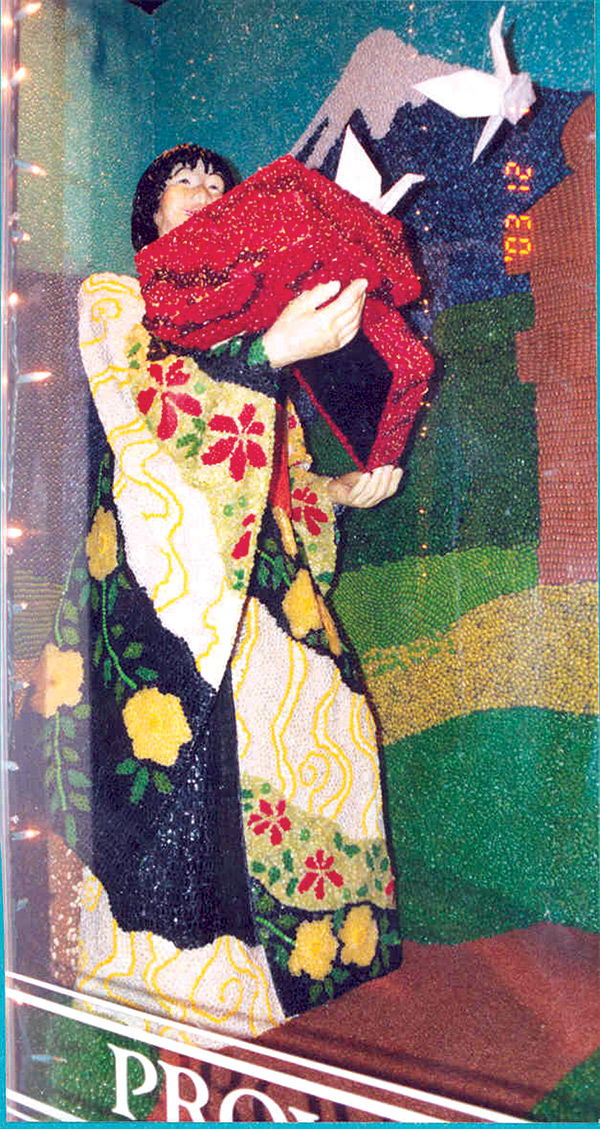 This candy-made woman was displayed in the window of the Osaka Japanese Restaurant in downtown Provo. 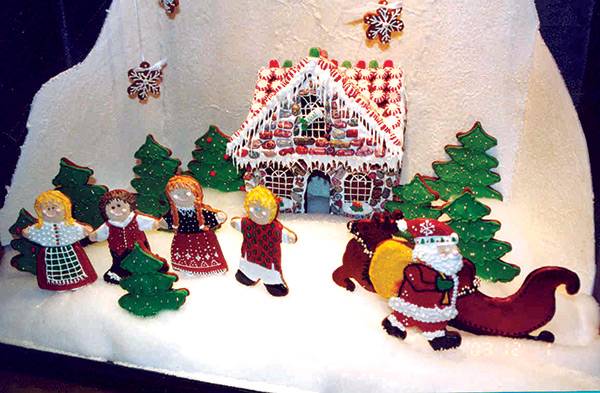 The Provo Arts Council gives each volunteer a budget for candy to design their edible window display based on a theme. Prizes are awarded to the best windows each year.

“Crispin: The Pig Who Had It All”

“How the Grinch Stole Christmas”

“The Life and Adventures of Santa Claus”

DIY Halloween costumes for the non-crafty and last-minuters

UV To Do: Calendar of events for October 2017 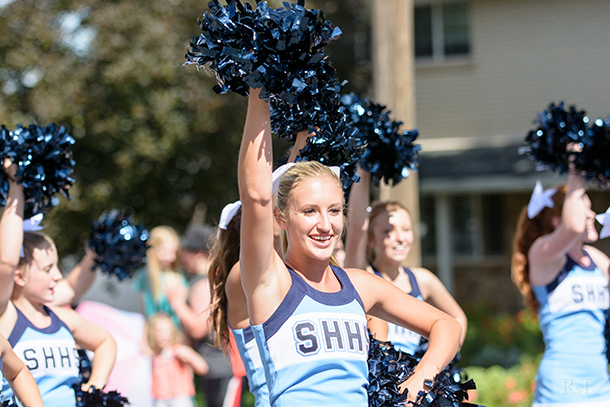