Home Shop UV Best stuff made in the valley this month

Best stuff made in the valley this month 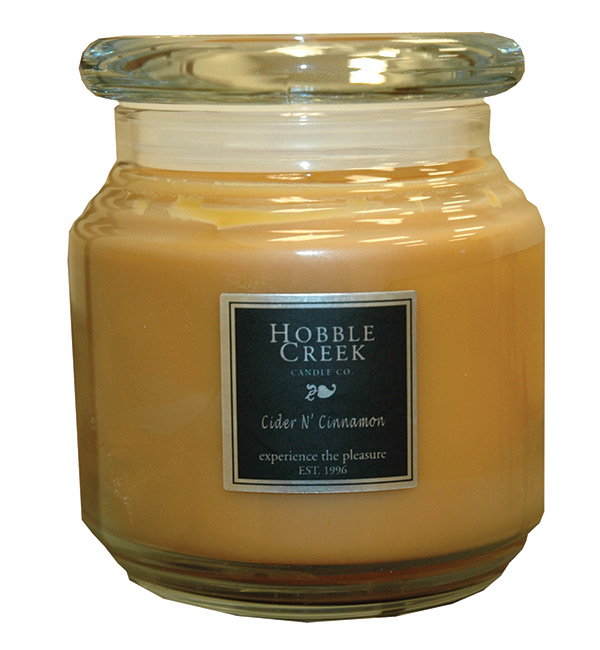 The best way to tell your nose that it’s Christmas is to light a Cider N’ Cinnamon candle from Hobble Creek Candles. This Springville-based company, established in 1996, offers hand-poured scented candles made “the old-fashioned way” with powerful, pleasant scents. The candles are produced using a mix of several types of wax for clean burning. 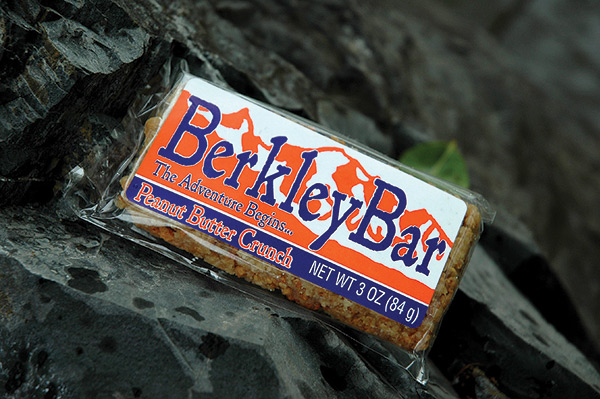 The Berkley Bar was developed by BYU student Berkley Walker to fill his need for an effective and inexpensive energy bar during his high school track career. Advertised for “backpackers, extreme athletes and those who wish they were,” Berkley bars provide a delicious, wholesome option for athletes and people on the go. 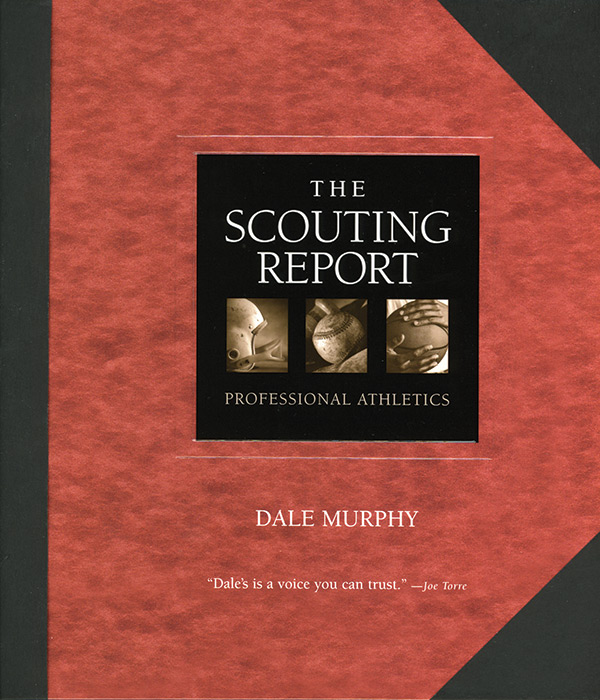 Written for professional athletes, prospective pros, and friends and families of athletes, baseball great Dale Murphy shares lessons from his career in “The Scouting Report.” Organized in a convenient tabbed form, the book contains practical tips on choosing an agent and running the business management side, as well as thoughtful advice on giving back to the community and putting family and marriage first. Even if you aren’t in athletics, the unique format, photographs and personal writing style are appealing. Dale, who resides in Alpine, won back-to-back National League Most Valuable Player awards in 1982 and 1983 while playing for the Atlanta Braves. He retired in 1993. 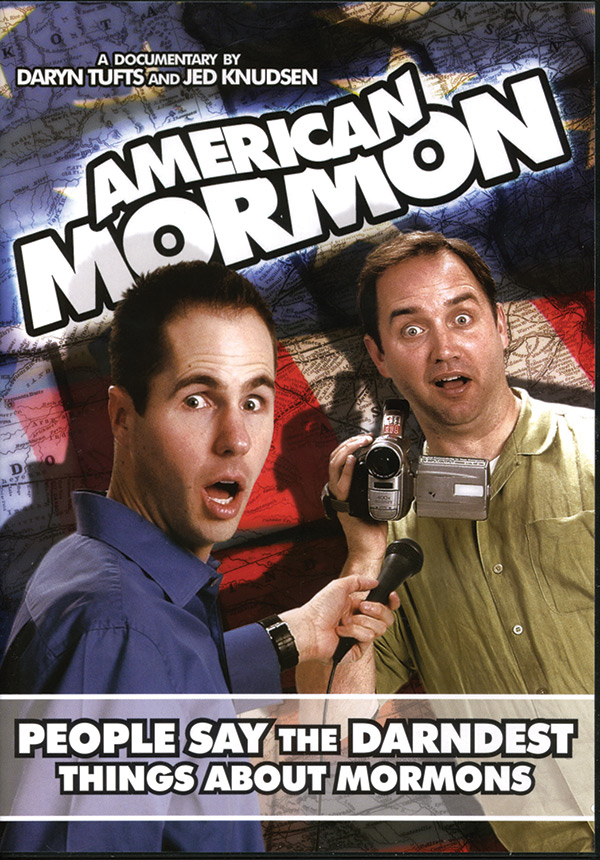 This “man on the street” style documentary short aims to find out what people around the nation think of Utahns and members of the LDS Church. Daryn Tufts, who was the Franklin Planner-toting character in “The Singles Ward,” and Jeff Knudsen from “The Whole Armor of God” traveled across the country interviewing people in Los Angeles, Las Vegas, New Orleans and New York about their impressions of Mormons. The film is surprisingly funny, offering an interesting take on how LDS culture is viewed across the nation. 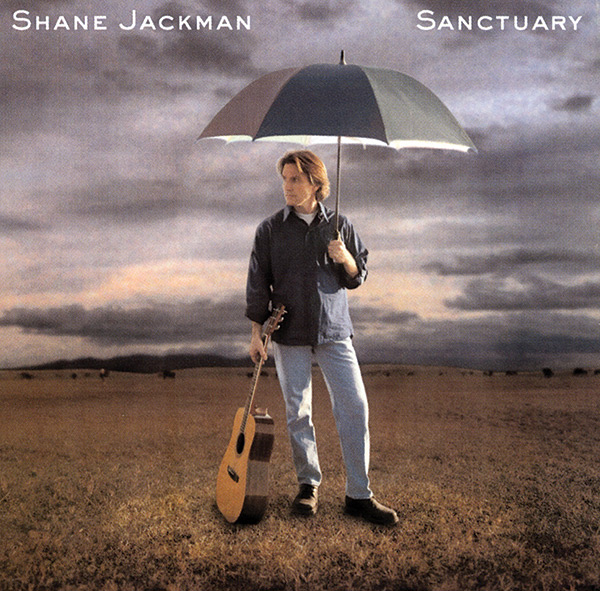 The newest release from folk artist Shane Jackman is “Sanctuary,” which features contemplative lyrics and rich melodies. The 12-track album reflects on simple moments and the subtle beauty of daily life. Shane, who lives in Springville, has released four previous albums and has received national acclaim for his signature sagebrush sound. 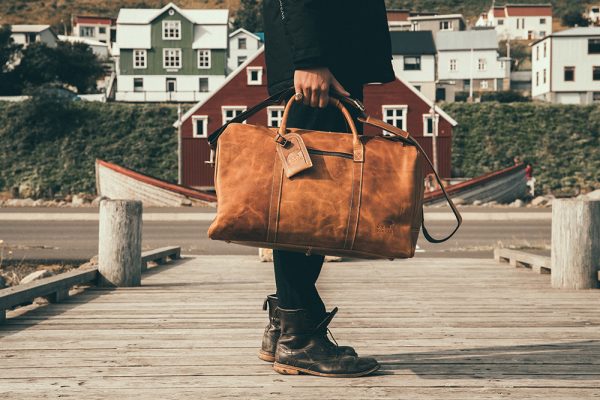 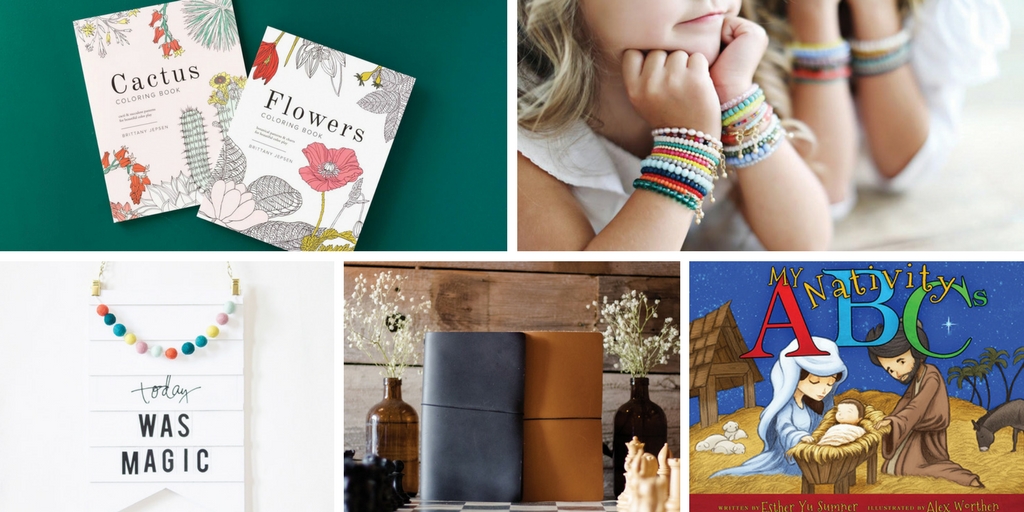 Made in UV: Heart felt decorations and leather-bound journals 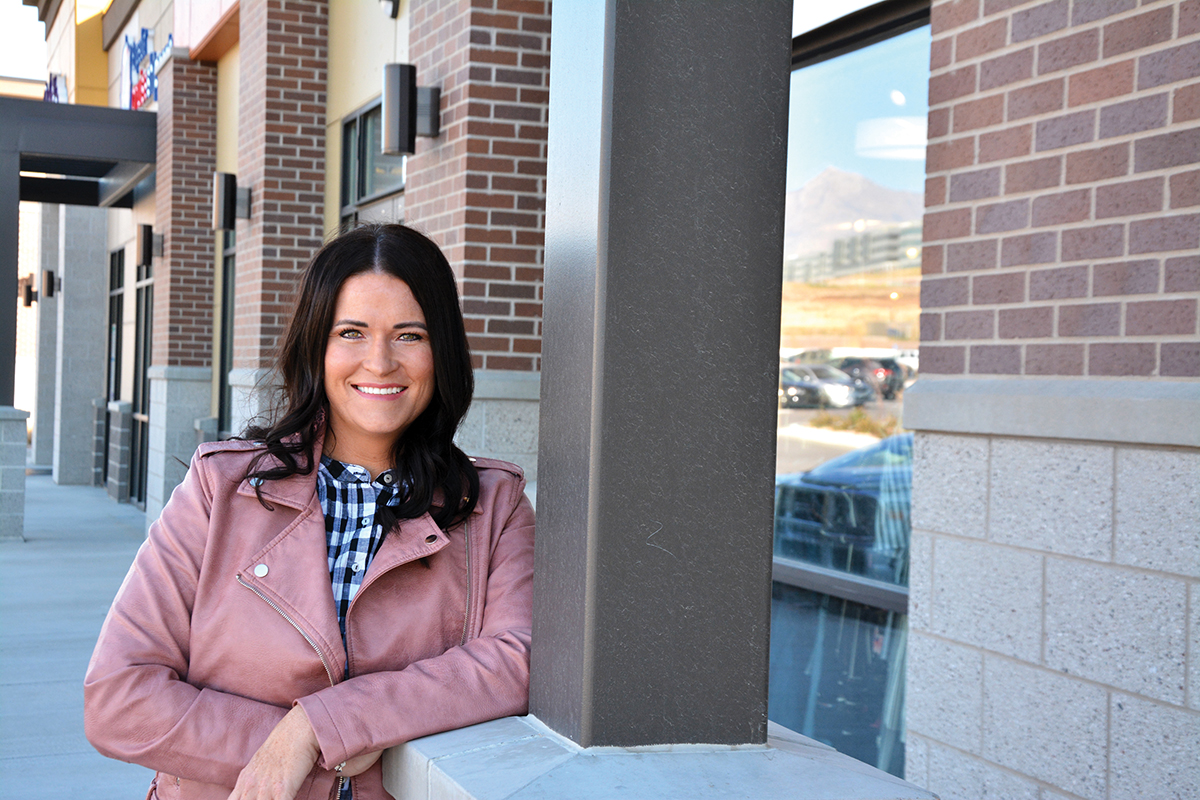