Lindon is more than just a cluster around State Street or the overlap between Orem and Pleasant Grove. This delightful, historic nook lends “a little bit of country” to Utah Valley with lingering farms, a few surviving orchards, and a horse trail that runs right through the middle of town.

Tagline  A little bit of country

History of name Lindon was originally known as Stringtown in 1850 because the houses were built in long strings on only a few streets (such as Locust and State). An old linden tree growing in the town in 1901 inspired the current name, which also doubled as the stagecoach-delivered mail drop. Lindon became an official U.S. city in 1924.

Best part of living here People are friendly and there is a strong sense of community.

Worst part of living here The city gets overlooked because it’s tightly sandwiched between Pleasant Grove and Orem due to extreme growth in the past seven years.

Biggest issue in city Continued growth and building into the mountains, which will affect the city’s watershed.

Prominent visitors Leka Anwar Zog Reza Baudouin Msiziwe, who is the Prince of Albania, stayed at Somewhere Inn Time Bed and Breakfast in January while enjoying the local skiing. The Inn also hosted the head Secret Service agents during the Winter 2002 Olympics.

Where the locals eat The Pizza Factory and Los Hermanos restaurants have both been restored from historic farms along State Street. 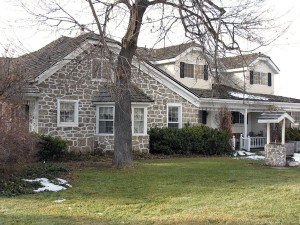 The Joseph Wadley Farm was built on 32 acres in 1869 when Lindon was known as Stringtown. The farm is now owned by fifth-generation descendents, the College family. 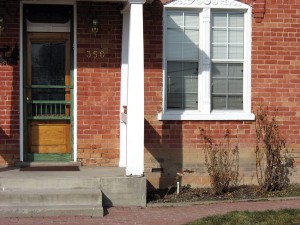 The Dan Wadley Farmhouse was built in 1925 as a retirement home for the owners of the Wadley Farms down the street. 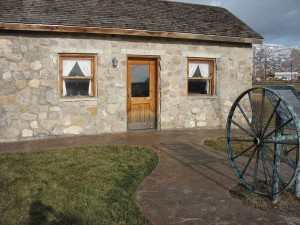 One of the first houses in Lindon, this 1861 one-room cabin once housed a family of 11. It is being preserved in Lindon Park.

Oh What Do You Do in the Summertime? Next post