Home Life Education By The Numbers

23,900 Number of people who attended the Timpanogos Storytelling Festival in 2005

125,000 Number of American flags flown over the U.S. Capitol last Fourth of July

48 Percent of all privately held U.S. firms that are owned by women

22,795 Number of dollars generated by privately-held women-owned business in Utah in 2004 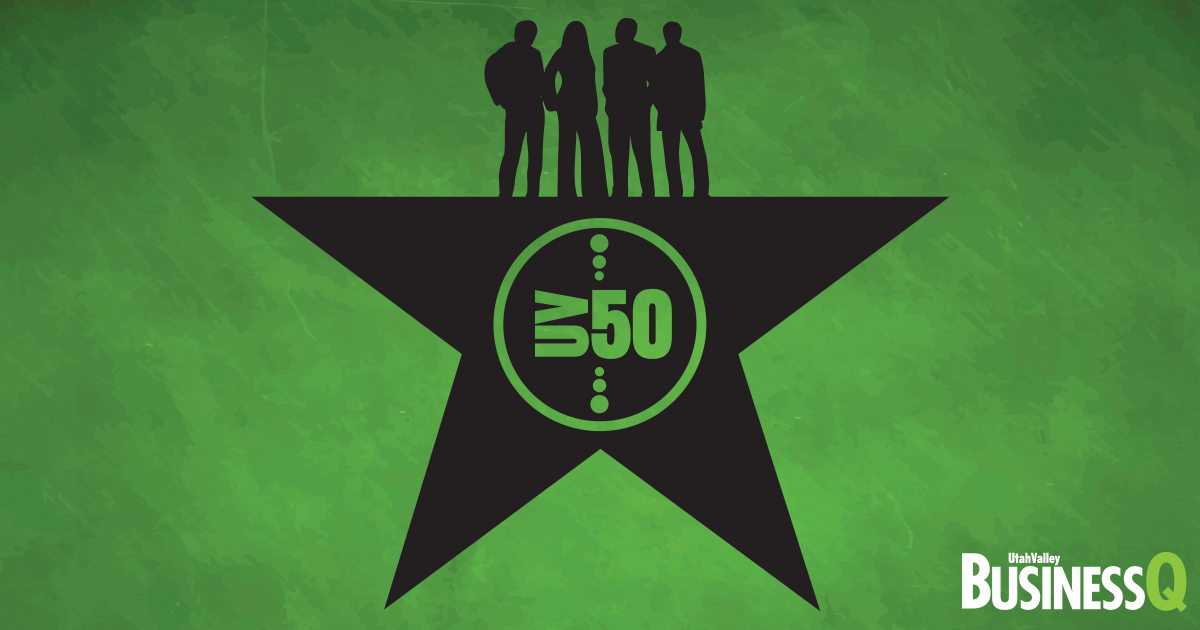