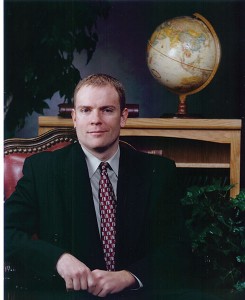 Editor’s note: For nearly two years, Ray Hooper and Les McGuire have educated us through the Prosperity Economics column in Utah Valley Magazine. This department quickly developed a loyal following, with titles such as “Faith vs. Fear” and “Don’t Be a Victim in Your Financial Life.” Ironically, Ray’s last column (published in our May issue) was titled “Of Principles and Planes,” where he used an airplane analogy to describe financial strategies. It was with deep sorrow and shock that we learned that Ray and Les, along with pilot Blaine Pugmire, were killed in an airplane accident in June.
Before the untimely death of these admirable entrepreneurs, Les submitted the following column to us. He wrote it for this July issue, and he also used it to launch a Prosperity Economics section in our summer BusinessQ Magazine, which was mailed the week of the accident. This final contribution to our magazine includes information on preparing temporal finances in the case of premature death. This is indicative of Ray and Les — always wanting to share their ideas and knowledge to bless the lives of others within their sphere of influence.
These men will be dearly missed by all who knew them or learned from them through their writings.
Ray and Les, thank you for making us more productive and happy people. You will not be forgotten.

Life insurance can be a more valuable tool than real estate 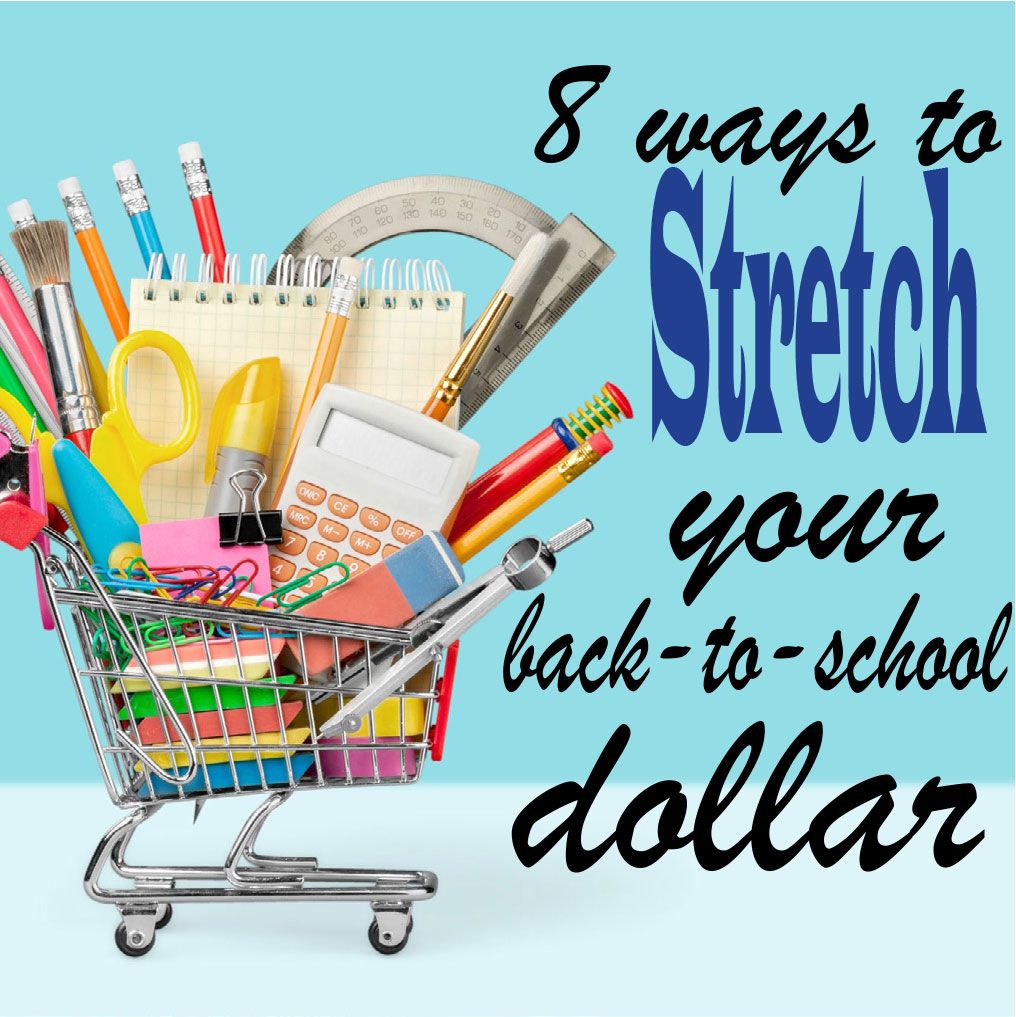 8 ways to stretch your back-to-school dollar