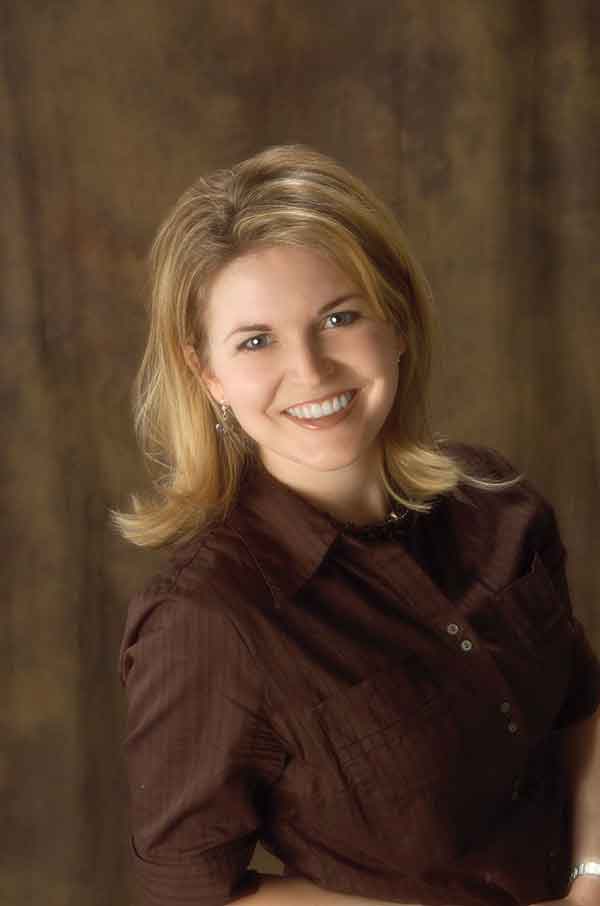 Whether home is truly sweet is the real bottom line

When Carlos Amezcua moved his family to Utah three years ago, he knew the transition would have the biggest impact on him.

While his wife and children enjoy the peaceful home life in Utah, he is eating airplane peanuts and racking up enough frequent flier miles to take his entire Highland neighborhood around the world and back.

But he is willing to spend several nights per week alone in California, to anchor KTLA’s morning show and then to walk the halls of two airports (Salt Lake’s is much better, he says) so that his family can live near grandchildren and Timpanogos.

Carlos initially got the Beehive bug when Donny Osmond told him the California-Utah commute wasn’t that bad. When the core is good, everybody’s happier, Donny told him. Now the two pass each other in the airport and swap stories of why making Utah home sweet home is in fact very sweet.

Carlos and Donny aren’t the only ones making sacrifices for a better family life.

BYU quarterback John Beck’s parents locked the front door of their Arizona home and moved their primary residence to Provo to watch their three children play football, dance and go to school. Now John’s father, Wendell Beck, closely monitors his business deals via cell phone, e-mail and the occasional business trip back to sunny Arizona — as long as it doesn’t interfere with his bike rides to BYU’s campus.

Another set of Cougar parents — the Plaisteds — picked up their big Texas lives and moved to Springville to watch son Trent play basketball at the Marriott Center. The Meikles (parents of wide receiver Nathan Meikle) haven’t left Idaho permanently, but they head south on I-15 whenever their son will be starting at LaVell Edwards Stadium.

To these families, the bottom line is not profitability — it’s probability of family happiness.

No amount of money or fame can replace a happy and fulfilling home life — those feelings at 10:05 p.m. when everyone is sitting around the family room shaking their heads together at the latest Dell Schanze news story or looking in the fridge for yesterday’s Cafe Rio leftovers.

Utah County certainly isn’t the only place where parents make sacrifices for their families, but we definitely seem to specialize in selflessness. Maybe that’s why we’re known as Happy Valley.