Local hospital workers care for one of their own 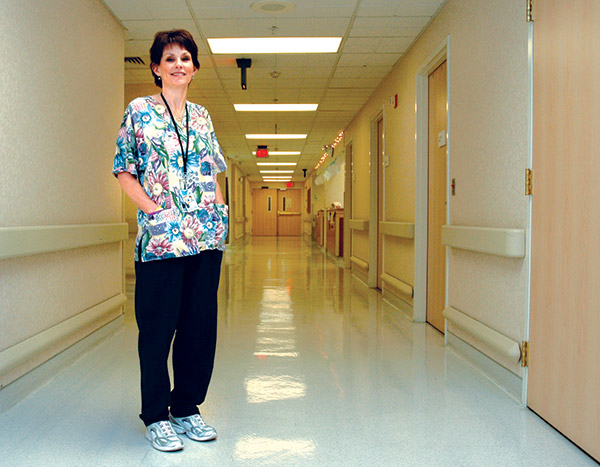 Registered nurse Lisa Jolley has returned to work as a supervisor at Timpanogos Regional Hospital. Her advice — as one who has received care and provided it — is to be proactive in all things health related. “Always ask questions and always have somebody with you. I trust people at the hospital, but you need to know what’s going on with your care.”

After working in hospitals for more than 15 years, Lisa Jolley knows a thing or two about health care. A registered nurse, the 42-year-old practices what she preaches to her patients when it comes to personal health, exercising and eating right.
So when a persistent cough started to get the best of her, she figured it couldn’t be anything serious but told a doctor during one of her shifts at Timpanogos Regional Hospital.
The doctor, also a friend, took an X-ray and diagnosed pneumonia and nodules (growths or lumps) on Lisa’s lungs — “all kinds of things that shouldn’t be there,” Lisa says.
About 15 days later, on Oct. 26, 2005, the doctor visited Lisa’s home to deliver more results.
“He hadn’t called, he just showed up,” Lisa says. “He told me it’s cancer, and then I was consoling him. I was saying, ‘It’s OK, it’ll be OK.’ I just thought there’s no way this could get me.”
But her tests showed the adenocarcinoma cancer to be in stage 3B — “kind of the worst, when you look at statistics,” Lisa says. “I started to research it, but it freaked me out. I started thinking about how I’d be leaving my kids and husband.”
So she began chemotherapy treatments at her doctor’s office, but not much changed internally.
“I just kept saying, ‘There’s no way I have lung cancer,’ but tests kept saying I did,” Lisa says. “One day I walked over to the hospital and was so sick I could barely make it. I got a copy of all my records because I didn’t think things were right. I wasn’t getting better but I wasn’t getting worse. I sat at home with my pile of papers, but everything was giving the same results.”
During the same time, Dana Reeves, widow of actor Christopher Reeves, announced she had lung cancer. Lisa saw many similarities between their cases — including that they were both nonsmokers.
“The day Dana Reeves died was terrible for me. I bawled and bawled,” Lisa says. “She was so prevalent in the public and could afford the best medical care, so you’d think she could have made it.”
Doctors switched Lisa to different chemo treatments three times, then tried radiation. After a three-month waiting period — now 11 months after her initial diagnosis — the nodules were still there.

LUNG CANCER
Lung cancer is one of the most common cancers and accounted for about 29 percent of all cancer deaths in 2007.
Lung cancer is the uncontrolled growth of abnormal cells in one or both lungs. Unlike normal cells, the abnormal cells don’t carry out necessary functions and don’t develop into healthy lung tissue. As the abnormal cells grow they can form tumors and impede the lung’s function — to provide oxygen to the body through the blood.
The most common cause of lung cancer is cigarette smoking, but other factors — exposure to asbestos, radon, environmental factors and secondhand smoke — can cause it. In some cases, like Lisa Jolley’s, the cause is unknown.

“Every time the doctor would say there’s still activity, I’d say let’s try something else,” she says. “There are studies that show someone has to live. That can be me.”
But Lisa oscillated between optimism and practical planning for the future.
“I remember signing my daughter up for college and looking at scholarships, telling her to watch what I’m doing because I might not be here to help her later. When things are that dark, you just think you’re at the end of the road.”
Lisa’s inability to work at the hospital also took a toll on her spirits.
“I would cry because I missed work. I hated not being able to care for people and I hated people taking care of me,” she says. “But the beautiful thing was being treated by people I know.”
So Lisa started on yet another chemotherapy treatment, but was soon hospitalized with pneumonia.
“I had terribly low blood counts, I was throwing up blood and my blood wasn’t clotting. I remember saying to God, ‘If you’re going to take me, just take me now,’” she says.
A month later, in December 2006, a scan showed no cancer activity. Now, more than a year later, there are still no signs of cancer in her lungs.
“I’m called the little miracle girl,” Lisa says. “The doctor still says if we hadn’t talked about my cough that first day, I wouldn’t be here now. It’s just one of those miracles. Obviously there are things left for me to do and that’s why I’m here.” 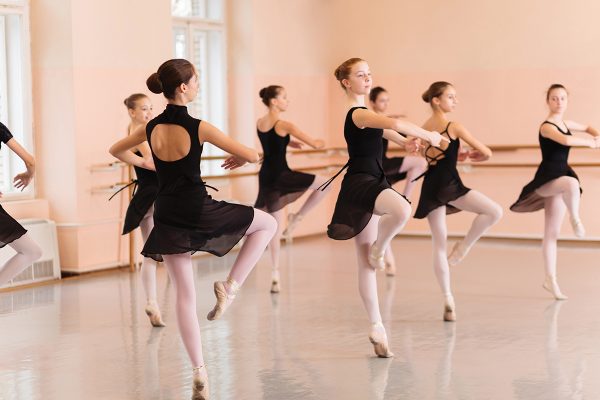 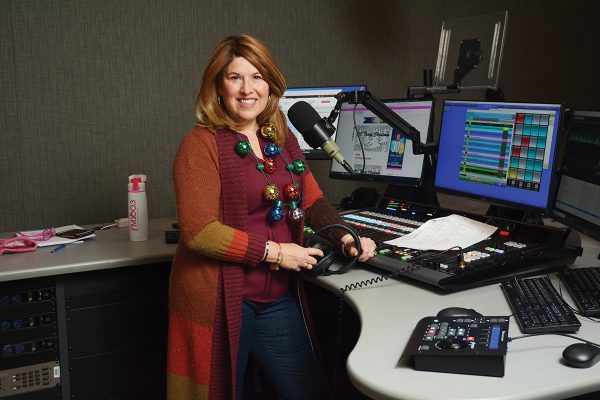 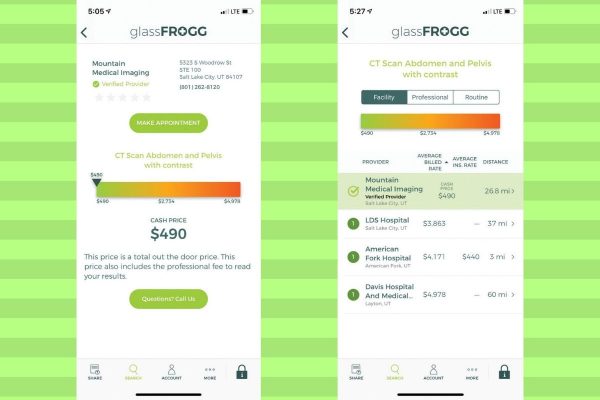