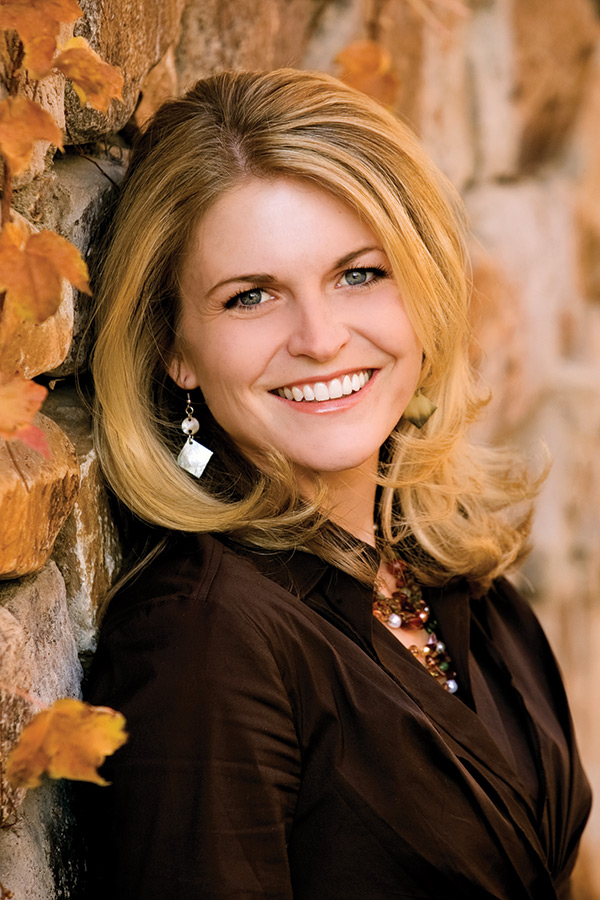 Being No. 1 isn’t always a top priority

Bron Roylance is the first cover person in Utah Valley Magazine history to know he wasn’t the top choice.

Initially, we had our fingers crossed for Robert Redford, who graciously decided to do the interview for a later issue.

Bron’s unique Sundance cabin was to be our home feature for this issue. When he realized his name was now at the top of our feature list, Bron resisted at first by trying to get Robert to reconsider his timing.

Even up until the day of the wintry cover photo shoot, Bron hadn’t given up on the idea that his could be an inside story.

Between smiles at Kenneth Linge’s camera, Bron laughed and said, “At Robert’s Christmas party, I’m going to tell him that I missed a day of skiing for this — it should have been him!”

Bron would have preferred to stay second in line for the cover honor, but we’re pleased that his story of Hollywood/makeup/cabin creations is being highlighted in a top-notch way (see page 28).

There are times we all want to be first. When we’re on time to our appointment and seated in the waiting room, we’d like to be our doctor or dentist’s primary focus. In this issue, we highlight 22 medical professionals who want you to be their first priority. From plastic surgeons to facilities, Utah Valley tops the state in health services (see page 82)

If cancer becomes part of a daily vocabulary, health becomes the No. 1 concern. Starting on page 67, you’ll meet four Utahns who’ve become stronger by battling various forms of cancer. And now their first priorities are happiness, family and enjoying the present moment.

And on a lighter note, we’ve compiled the first (and second and third) choices that you sent in for Utah Valley’s best. You’ll find out where the best nightlife is and who has the No. 1 customer service. If you disagree with the tallies, be sure to write a letter to the editor. This issue’s batch may be the first thing people talk about after reading this initial issue of 2008.