After 3 decades, Alexander’s Print Advantage is still in print, copy 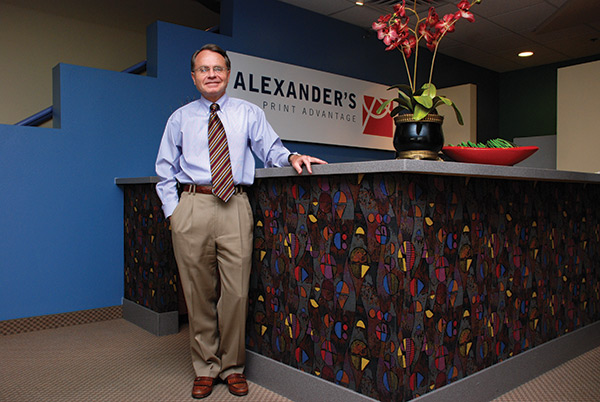 Lindon-based Alexander’s Print Advantage has survived and thrived for 29 years largely because of its willingness to change. Founder Jeff Alexander says, “You have to adapt if you want to succeed.”

The company Jeff Alexander started 29 years ago is not the same Alexander’s Print Advantage standing in Lindon today. Just scan through its “then and now.”

Then, the company was a retail copy center. Now, it’s a commercial printing business.

Then, Jeff had a Xerox 9400 copier and a single pallet of paper. Now, the company has a number of printers and clients such as FranklinCovey, IHC and Deseret Book.

Then, Alexander’s was a one-man show. Now, it’s an act of delegation.

This common (and often inconvenient) “change of plans” comes with the job title of entrepreneur. But luckily — or perhaps appropriately — Jeff understood the job description’s fine print.

“You have to adapt if you want to succeed,” Jeff says. “If the company needs new technology, you have to learn it. If it needs new policies, you have to implement them. And if something’s not working, you have to change it.”

In 1979, Jeff Alexander was a sprightly BYU grad with a plan. The budding entrepreneur knew he wanted to start a business — the only question was what business.

At the time, there weren’t any retail copy centers in Utah County, so Jeff decided to pioneer the movement. And in true ironic fashion, his inexperience helped rather than hurt.

“I didn’t know much about the business, but when you’re young you don’t seem to worry about whether something will fail,” he says. “You view the whole experience as more of a learning process.”

So Jeff worked and learned and succeeded. And when Utah County’s business community started to ripen — making way for a new, viable customer base — Alexander’s took the leap into the digital commercial printing world.

“It was the right move for us at the right time,” Jeff says. “That was when we became more than a copier. We became a business partner.”

With a degree in public relations, Jeff likes people. He enjoys meeting with them, working with them, and helping their businesses grow. Which, essentially, is why the transition to commercial printing made sense.

“We really don’t like to be known as ‘just that printer,’” Jeff says. “When people call us, they don’t just get a bid. They get a partner that will help them develop a number of projects.”

“We become a strategic part of our clients’ businesses,” Jeff says. “And there’s no better way to do it.”

In addition to the client, Alexander’s other “partner” is its employees. Jeff places a special emphasis on making each person feel like he or she matters.

“You have to be loyal to your people,” says Jeff, who cites employees who have been with the company for 10, 15 and 25 years. “We try to promote an environment where there is open communication. Building trust is absolutely essential.”

That trust has been especially crucial while Alexander’s has grown to be one of the largest commercial printing companies in the country. In other words, trust translates to delegation.

“The bigger we’ve gotten, the more important it’s been to get the right people in place,” Jeff says. “We won’t succeed if I’m not able to delegate.”

Building a business isn’t all fun and copies — unless, of course, you’re Jeff Alexander.

“I love creating and trying new things,” he says. “It’s rewarding. When you work hard and accomplish what you’ve set out to do, there’s nothing like it.”

And too often, people miss out on the chance to succeed.

“So many times people are afraid to try new things, and then they lose out on amazing opportunities,” Jeff says.

One opportunity Alexander’s never loses is the chance for expert customer service. The company lives by the “law of referability,” which outlines four principles: 1. Be on time. 2. Do what you say you’re going to do. 3. Finish what you start. 4. Be polite.

“If customers can’t depend on you, they won’t stay,” Jeff says. “Especially in this Internet age. With the onset of social networking, customers will hear about everything you do — good and bad. You have to live up to your word.”

Jeff Alexander: At a Glance

TYPICAL LUNCH  Something quick. (“There’s not always time to eat.”)

Creating. (“I love trying out ideas and finding new ways of doing something.”)

WORST PART OF ENTREPRENEURSHIP  Sustaining. (“The hardest thing is keeping something going once you’ve built it.”) 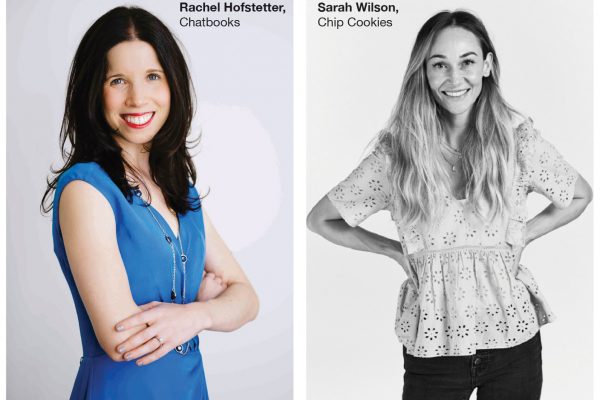 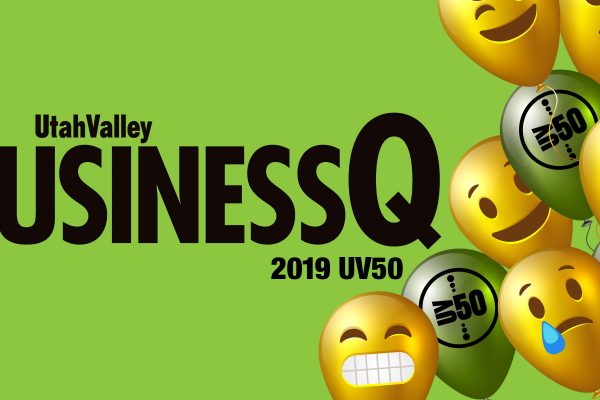