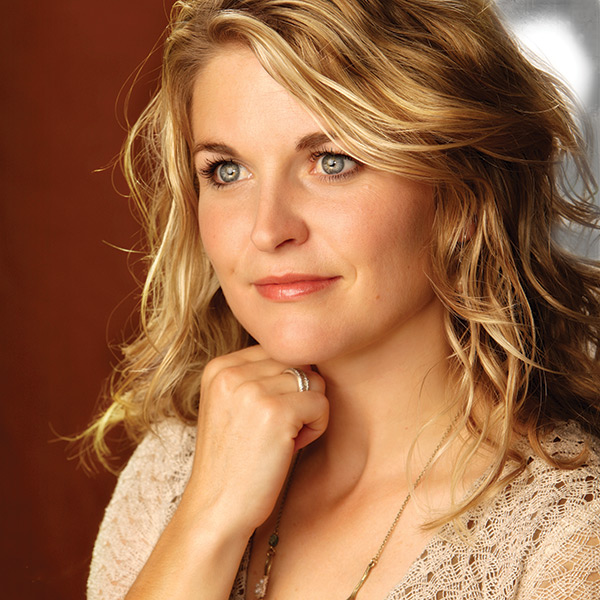 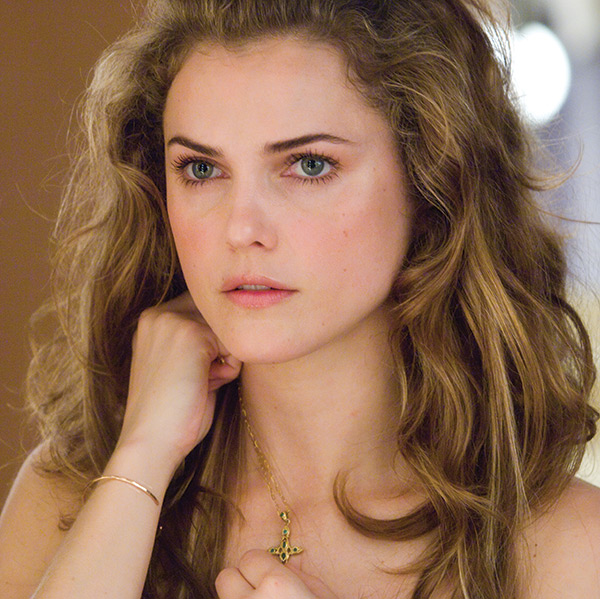 Turns out Keri Russell and I think alike, too

When “August Rush” was released in 2007, friends and strangers started telling me I looked like Keri Russell, the lead actress in the film about a mother searching for the boy she inadvertently gave up for adoption.

Even my brother-in-law Kendall said, “All during the movie I kept thinking I was watching you on the big screen.”

At the time, the name Keri Russell didn’t mean anything to me. Turns out she was the star of “Felicity” (for which she won a Golden Globe) and the lead in the 2007 movie “Waitress.” She was also one of People’s “50 Most Beautiful People” in 1999. This comparison was starting to sound ridiculous, so I decided to watch “August Rush” so I would know what other people think I look like.

I paid $3.99 for the Comcast pay-per-view, and I realized that although Keri is thinner and younger, our wavy hair is a definite match.

Being the journalist I am, I wanted to know more about Keri and our twin-like locks.

Get this — Keri clipped her curls when she was the star of “Felicity,” and the show’s ratings suffered as a result which led to the cancellation of the WB series.

I, too, got a bad haircut the year we started the magazine when I decided to support an advertising salon (which has since gone out of business). My chopped top affected my desire to leave the house, but thankfully the magazine didn’t get canceled while I grew out my tragically short layers.

Under our now-grown-out hair, Keri and I also have similar thought processes. She is quoted as saying, “Sometimes it’s the smallest decisions that can change your life forever.”

Many examples in my life prove that I agree with this mantra, including the small decision to start this magazine eight years ago this month.

Little did I know it would lead to meeting local celebrities in their homes, staying up late with my husband to spellcheck the issue and trying to pose for my lookalike photo without giggling (which I wasn’t able to accomplish — sorry, Kenneth!)

We also made a small decision this issue to pick our seven favorite lookalikes from our best batch of entrants yet. Turn to page 35 to see if the locals match their famous “double.”

One of the biggest decisions we all make is where to live and who to have build our home. Starting on page 69, you’ll meet 12 companies ready to turn your house ideas into reality.

In other words, this magazine is worth a double take.