Get ready to say ‘Awww!’

Utah Valley Magazine’s ninth annual Cutest Kids contest brought in some seriously adorable little ones — and it’s not just their camera-toting moms and grandmas who think so. Nurses in the Timpanogos Hospital labor and delivery unit delivered the results: the top 20 cutest and the 5 funniest. “McKinley has such a cute personality. She likes to be the center of attention and loves to get her picture taken. We were at the beach on vacation and she said, ‘Mom, get your camera!’ She wanted me to take pictures of her posing. I just had to laugh!” 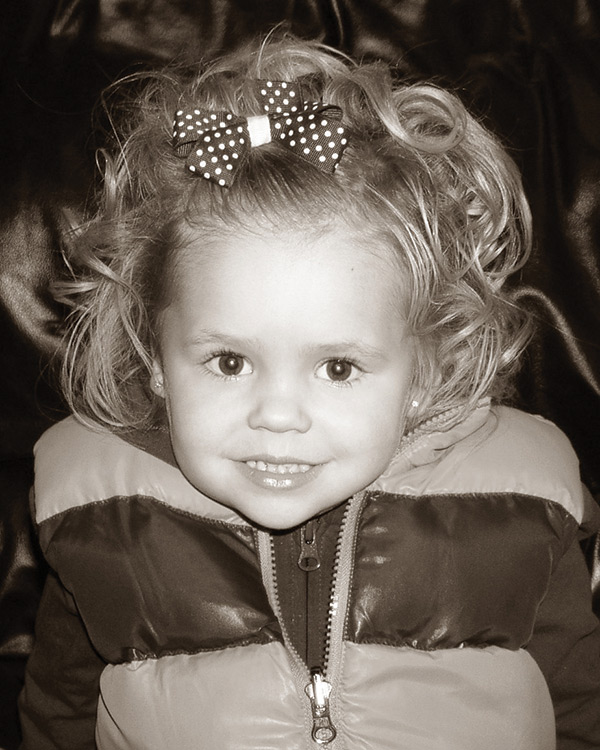 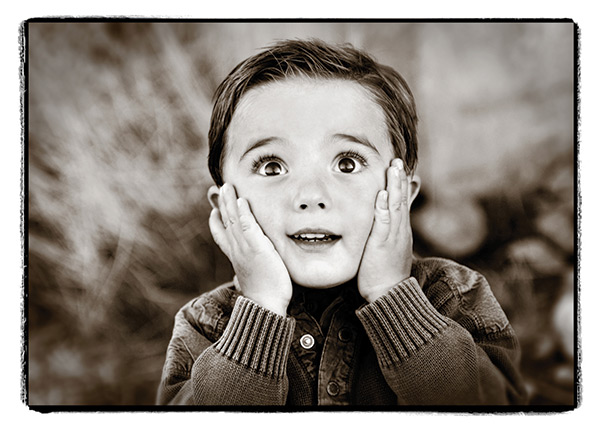 “Over Christmas, our family ended up stuck in Ogden due to the snow. We were trying to make it to church in Provo when we realized we were going to be too late for any meetings. Mack loves trains, so we stopped to take pictures at the Union Station. Even though he was really hungry, the pictures turned out great!” ” Ellie loves this tutu outfit and has to put it on at least once a day. When she puts it on, she dances like a ballerina. Whenever she hears music, she makes sure we stop and dance wherever we are  — even if we are walking into church!” 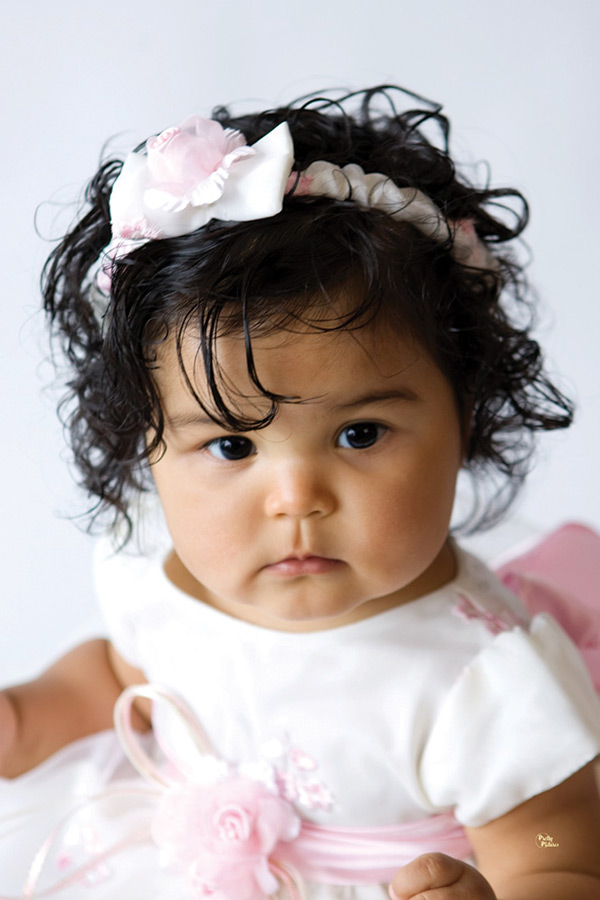 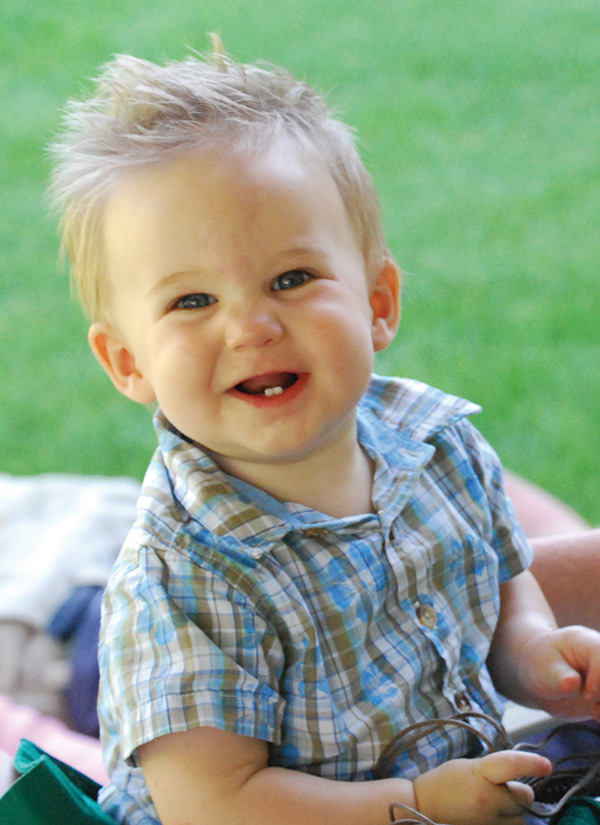 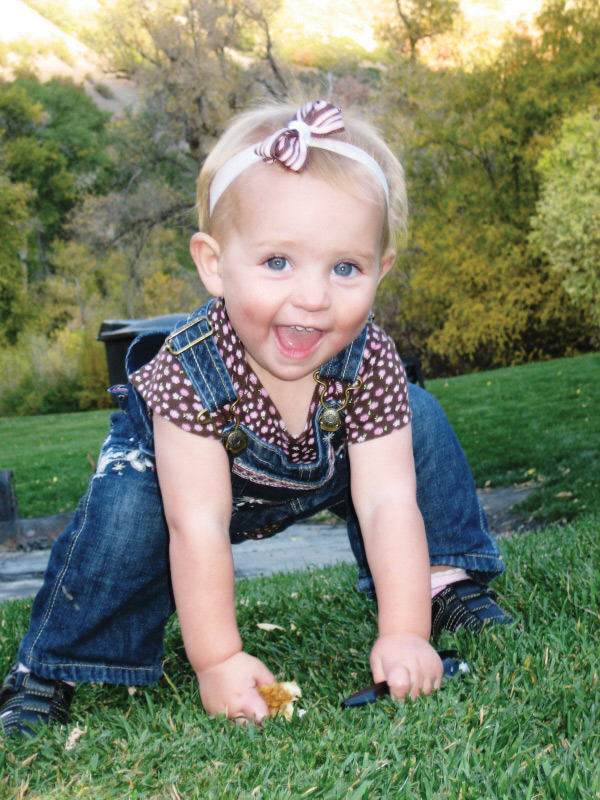 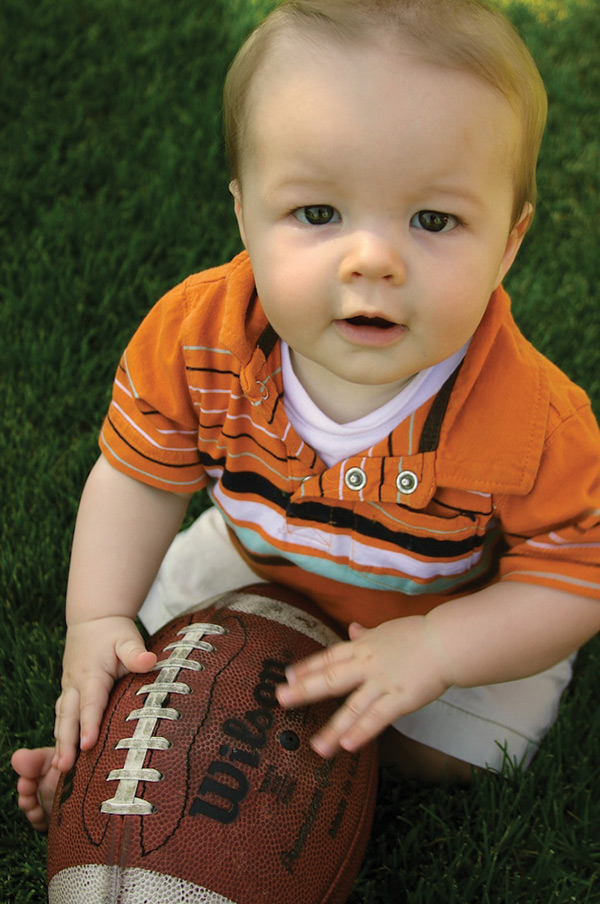 “It doesn’t take much to make Jaxon smile. He also loves to give kisses. Whenever we are out, people comment on his long eyelashes and big blue eyes, which he inherited mostly from his Grandpa Jay.” 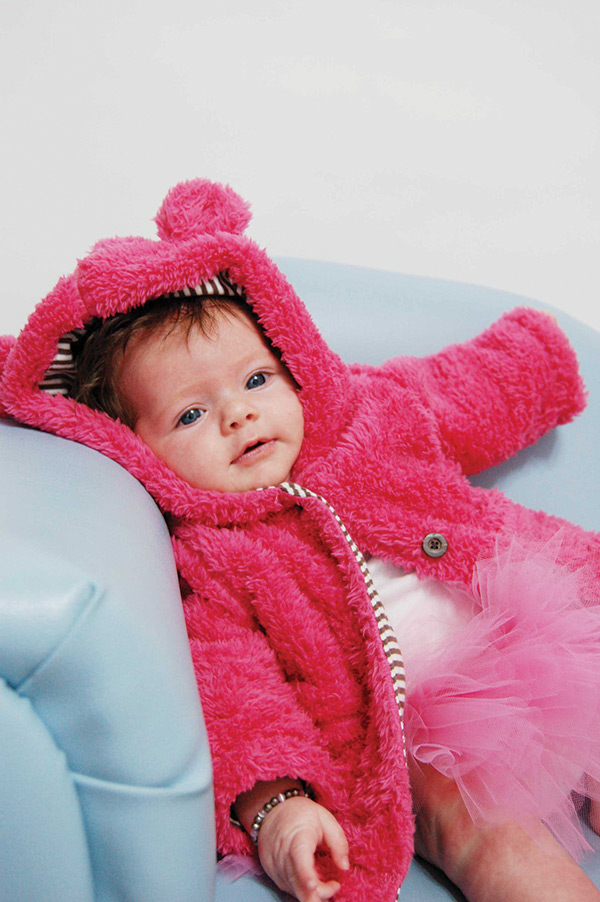 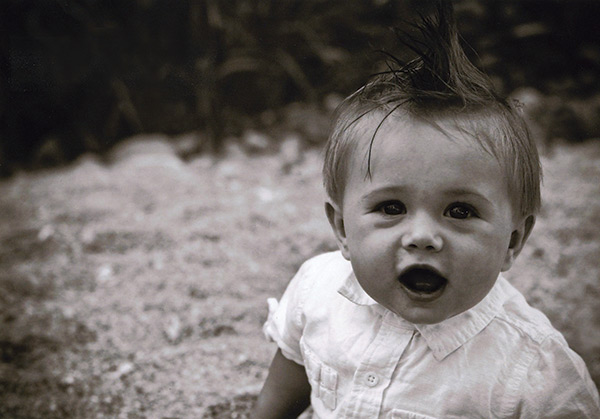 “Our Relief Society was gathering photos to do a slideshow showing what everyone’s hands did during the day. I was washing Miriam’s hair and thought, ‘This is what my hands do everyday!’ Miriam was being so cute, so I had to take a photo. ” 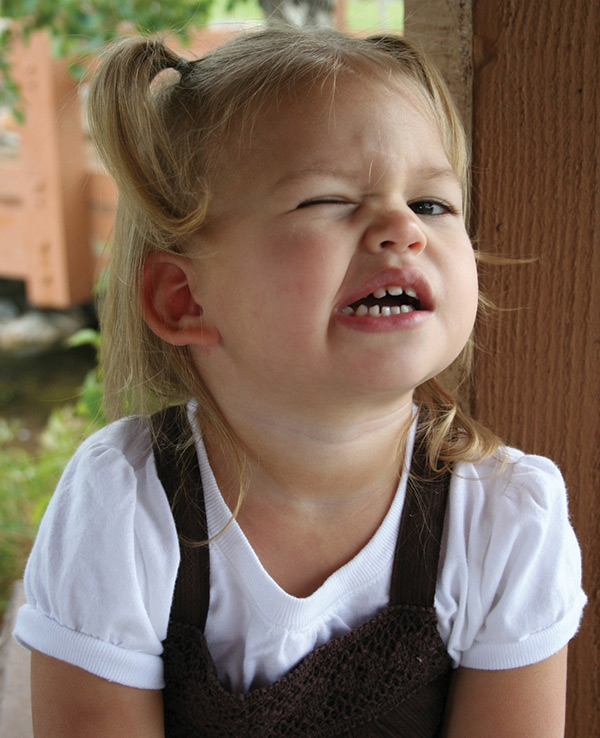 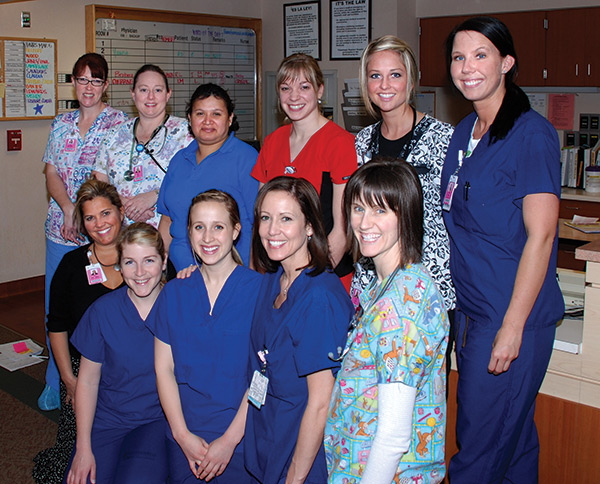 The labor and delivery nurses at Timpanogos Hospital know “cute” when they see it.