With help from our readers, we’ve managed to once again find a batch of people who say, “Yeah, I get that a lot.”

As you meet our seven lookalikes and see their famous “twins,” you may do a double take. And some have a lot more in common with their lookalike than what meets the eye. See for yourself!

By utahvalley360.com, photography by InStudio by Kenneth Linge 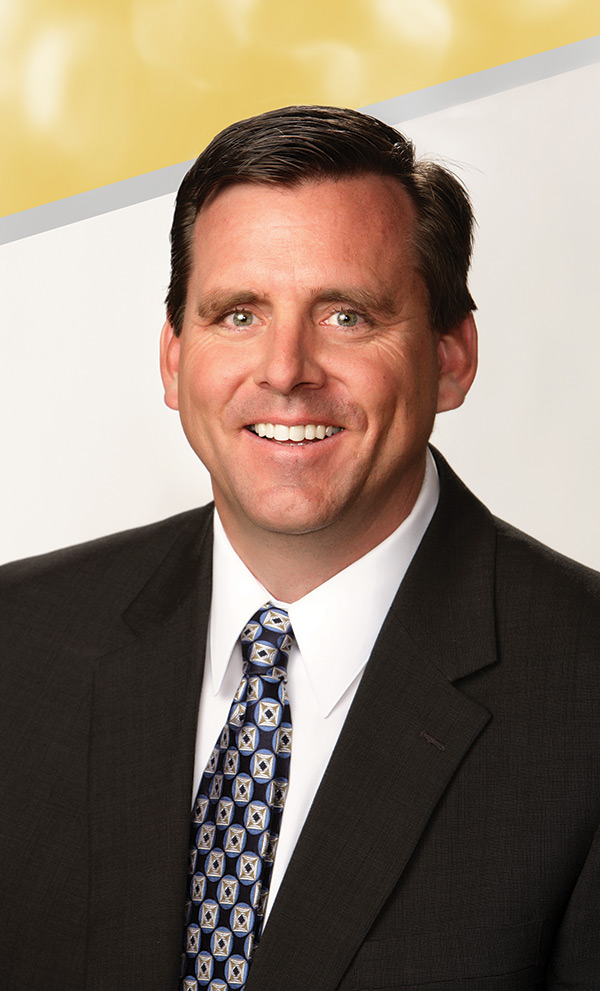 UV: Who first noticed you resemble a celebrity and what was your reaction?

Kevin: Deron Williams of the Utah Jazz asked me if I was Steve Carrell last summer, and my first reaction was to ask him, “Would you like me to be?” I thought that might be the best way to get Deron’s autograph.

UV: Are there any other similarities between you and Steve Carell?

Kevin: I would like to say we share a sense of humor, but that is probably selling Mr. Carell short.

UV: If you could look like any celebrity, who would it be? 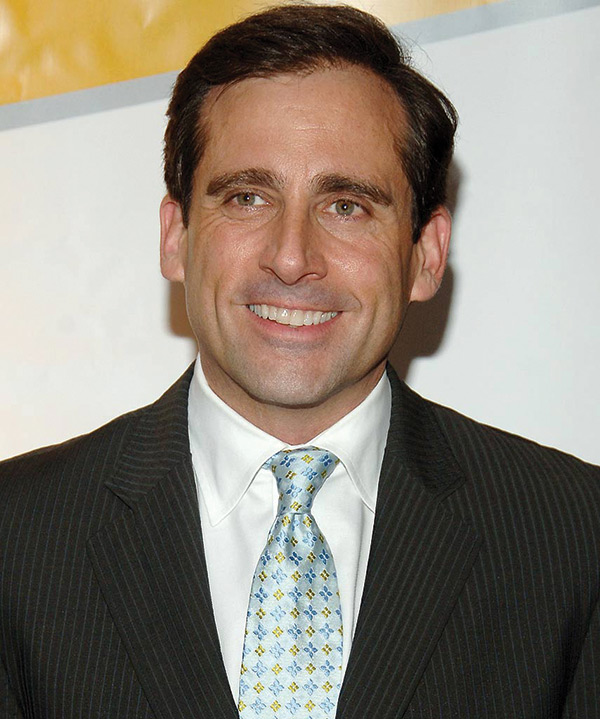 On the hit TV show “The Office,” Steve plays the idiosyncratic regional manager of the Dunder Mifflin Paper Company. He rose to fame as a correspondent on “The Daily Show with Jon Stewart” and has also starred in films such as “Dan in Real Life,” “Get Smart” and “Evan Almighty.” UV: Is Parker a fan of his celebrity lookalike?

Anna McIntire (Parker’s Mom): Parker loves him, and his grandmother who watches “Anderson Cooper 360” likes him, too.

UV: If Parker could look like any celebrity, who would it be?

Anna: I think he would say Dash, from the movie “The Incredibles.”

UV: Are there any other similarities between Parker and his celebrity?

Anna: Parker is a very determined young boy. People have told us that he walks around his Sunday school class like a 30-year-old. 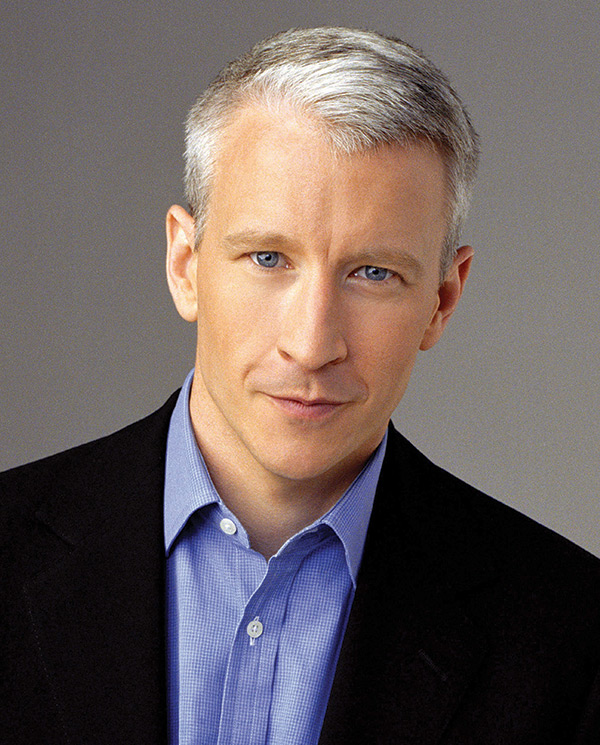 Anderson Cooper is a journalist, author and host of the CNN news program “Anderson Cooper 360.” As a child he modeled for Ralph Lauren and Calvin Klein, following in the footsteps of his famous fashionista mother, Gloria Vanderbilt. He made his name in the news world with his coverage of Hurricane Katrina. 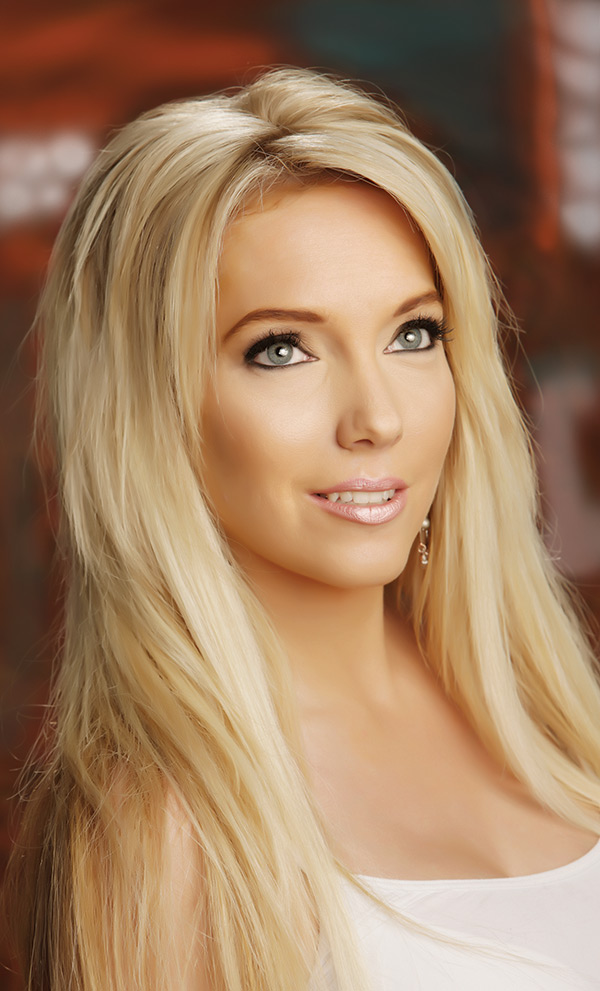 UV: When did you first notice you look like Heather Locklear?

Michelle: When “Melrose Place” was popular in the 1990s, people told me all the time I look like her. And they still do.

UV: What is the best experience you have had as a lookalike?

Michelle: When I walked into a trendy restaurant in Las Vegas, security guards started escorting me to the nicest table in the place and the manager told me my dinner was on the house. He even said, “Is there anything else I can get you Ms. Locklear?” When I told him I was not her, he was embarrassed but still gave my friends and me free meals.

UV: Are there any other similarities between you and Heather?

Michelle: We are the exact same height and weight, and we have the same measurements … spooky! 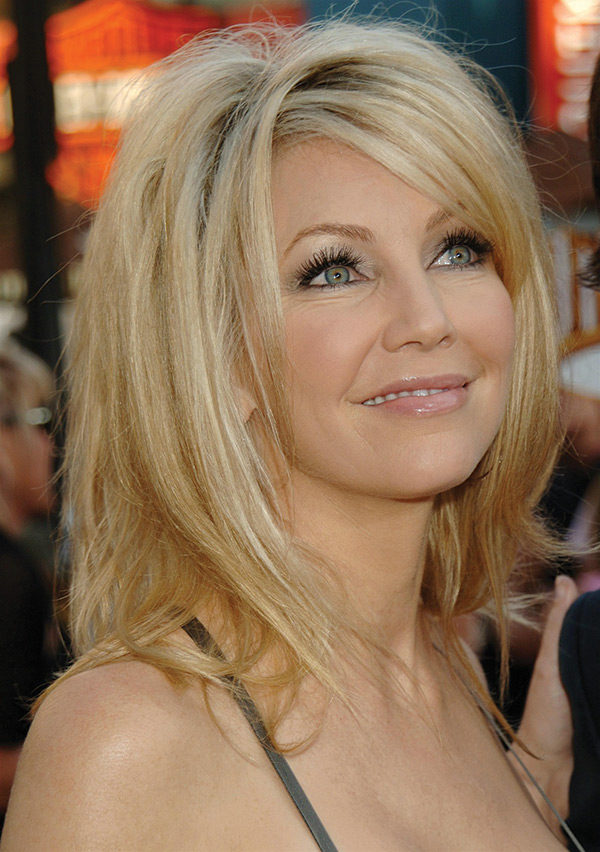 This blonde bombshell has acted in a number of popular television shows including the ‘80s soap opera “Dynasty,” “Melrose Place” and “Spin City.” UV: When did you first notice you look like Hayden Panettiere?

UV: Who first noticed you resembled Hayden and what was your reaction?

Janessa: The first person to notice was my friend Tia — I just laughed.

UV: Are there any other similarities between you and Hayden? Hayden got her start in the acting world early when she joined the cast of soap opera “One Life to Live” at the age of 5. She went on to act in various projects including Disney’s “Remember the Titans,” and more recently landed a starring role in the popular television show “Heroes.” UV: When did you first notice you look like Miranda Cosgrove?

Jessica: I first realized it when I watched the TV show “Drake and Josh.” My younger brother looked over at me, and his mouth fell open.

UV: What is it like to be a celebrity lookalike?

Jessica: It’s weird when complete strangers approach me and say, “Hey, you look exactly like that girl on iCarly!”

UV: Are you a fan of Miranda Cosgrove?

Jessica: I think she has a great show, and her acting is really good. Miranda is a 16-year-old actress and singer best known for her role on the Disney television shows “iCarly” and “Drake and Josh.” 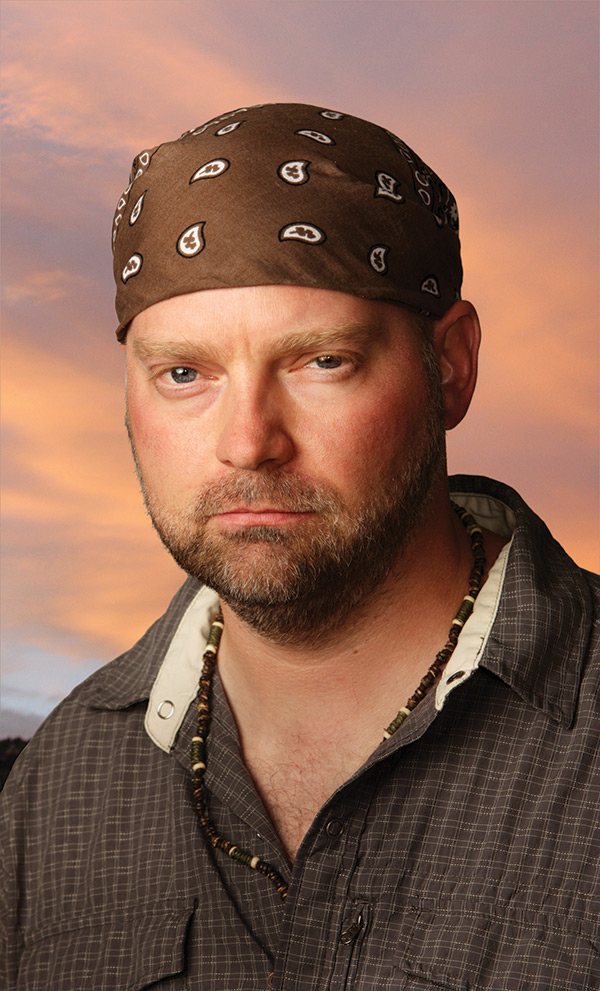 UV: Are you a fan of Les Stroud?

Don: Oh yeah! “Survivor Man” is a great show, and Les does a fantastic job. If you watch the show, it’s very apparent he is really out in the wilderness alone. The camera crew isn’t following him around with a Five Star hotel over the next hill.

UV: Are there any other similarities between you and Les?

Don: Yes, I really enjoy the outdoors. I love to hike, bike, camp and fish. I think it would be a great experience to head out into the wilderness without food or shelter and be forced to live off the land.

Don: My brother-in-law mentioned it one evening at family dinner. Les Stroud is a survival expert who teaches people how to stay alive in the wilderness on his Discovery Channel show “Survivorman.” When he isn’t fighting off wild animals he is a talented musician — he produced the theme music for his show. 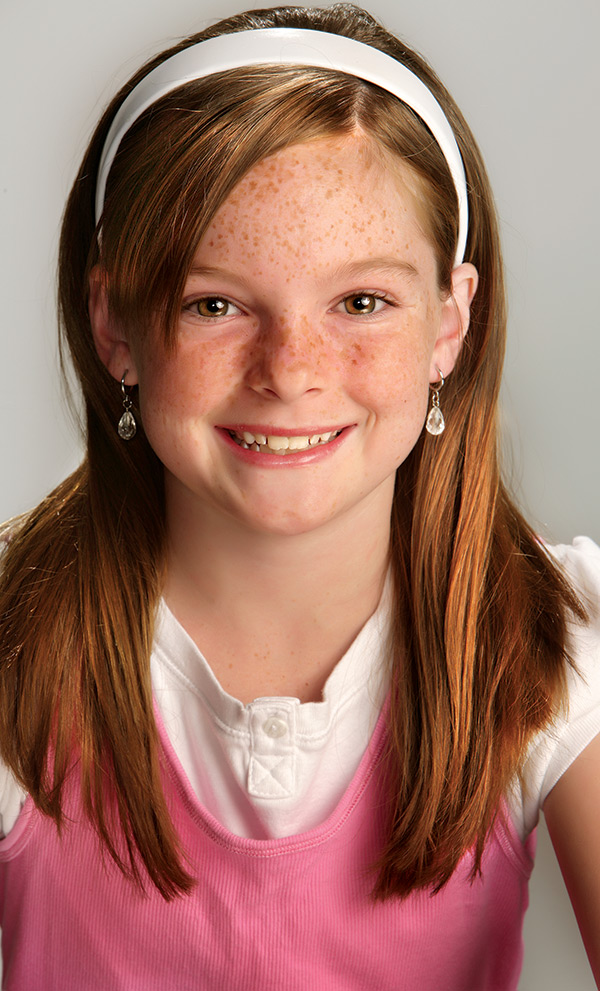 UV: When did you first notice you look like a young Lindsay Lohan?

Taylor: When I was about 7, I started getting comments. Sometimes people say, “It’s OK to look like Lindsay Lohan — as long as you don’t act like her when you get older.”

UV: Are there any other similarities between you and Lindsay?

Taylor: We both have pet dogs. I also like to ride horses, like Lindsay’s character does in the movie “The Parent Trap.”

UV: If you could look like any celebrity who would it be? 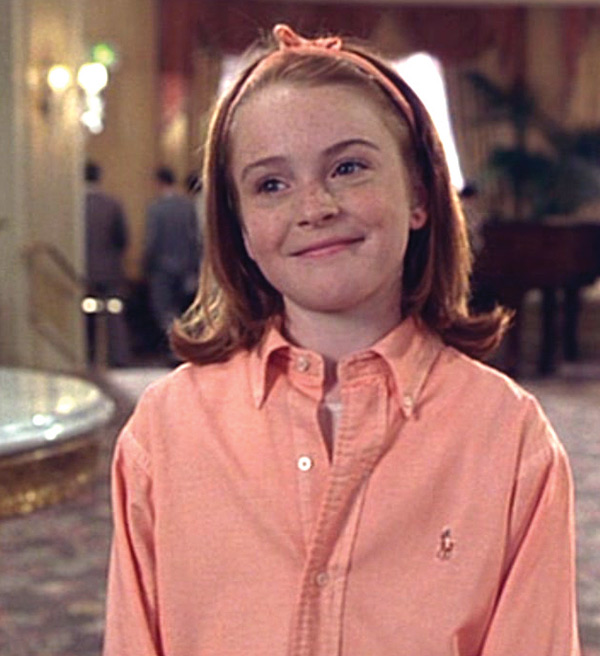 Lindsay is an actress, model and pop singer. Fans couldn’t get enough of this redhead’s cute smile and freckles in her motion picture debut “The Parent Trap.”

5  Tips to the Perfect Halloween Costume

When choosing your costume, ask yourself if people will always have to guess what you are. If so, it’s probably not the coolest costume on the block.

No one wants to be one of four Harry Potters at the Halloween bash, so choose something you haven’t seen before. Even everyday items (like a can of Spam or an old toothbrush) can make for funny getups.

3. Find your costume early — or beware.

If you wait too long, you might have to resort to the boring-ghost-in-a-sheet alternative.

“Halloween gets crazy around here,” says Rick Taylor, owner of Taylor Maid in Provo and Pleasant Grove. “Although we have thousands of costumes, customers often start reserving them months in advance.” Other Utah Valley costume suppliers include Hale Center Theatre, Costume Craze and Halloween U.S.A.

If you’re looking for a more affordable option, remember you don’t have to buy your entire costume at one place. All it takes is some creativity (Utah Valley’s thrift shops, anyone?) to put together a ghoul-amorous costume.

5. Don’t put all your bones in one basket.

There’s no guarantee your costume is all it’s cracked up to be until you’ve seen the finished product. Do a test run before the big night with makeup and accessories — it will leave time to perfect your costume and make it even more spooktacular.