Geneva Steel, that is.

The industry powerhouse, which was voted “Worst Eyesore” in Utah Valley Magazine’s 2007 readers’ choice survey, played an undeniably significant role in the lives of Utah Valley-ites everywhere. In short: If you didn’t work at Geneva Steel, you know someone who did.

Here’s the “then” and “now” of the eventual eyesore that — in its heyday — no one could take their eyes off of. 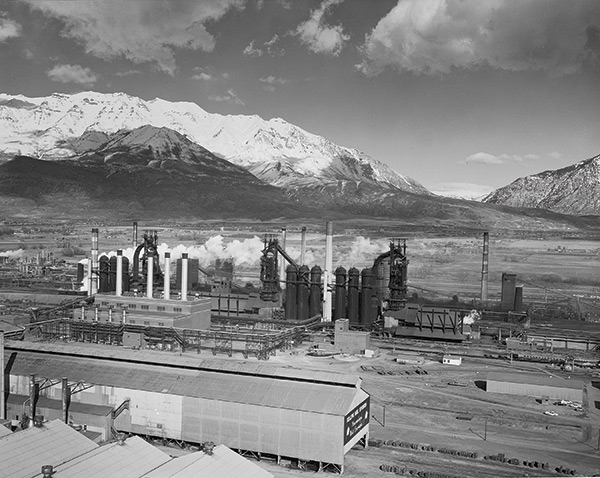 Geneva Steel was one of Utah County’s first landmarks. The historic plant was located in the small town of Vineyard.

It was 1941 — two years after World War II began — and the U.S. government made an announcement that would forever change the landscape of Utah Valley’s economy. The plan? To build a steel mill in our very own (and little known) town of Vineyard.

The unconventional location was selected because of its resourceful nature (Vineyard is chock full of natural resources like iron ore, coal and limestone) and also to protect the vital industry by placing the mill outside of industrial centers that were vulnerable to attacks.

Just tick tock through the timeline.

• In 1944, Geneva Steel delivered its first steel to West Coast shipyards. The steel was primarily used to build more than 2,000 “Liberty Ships,” which carried military personnel and supplies to the troops.

• In 1950, Geneva (which by then had been acquired by Pittsburgh-based U.S. Steel) produced 60 percent of the steel used in the Western United States.

• In 1959, the United Steelworkers of America halted steel production in the U.S. for four months. And for the first time, foreign steel was imported from Japan and Korea.

• In 1989, Geneva Steel laid off nearly 30 percent of its workforce because of increased losses.

After close to 60 years of operation — and three generations of Utah Valley workers — Geneva Steel had officially become a memory. 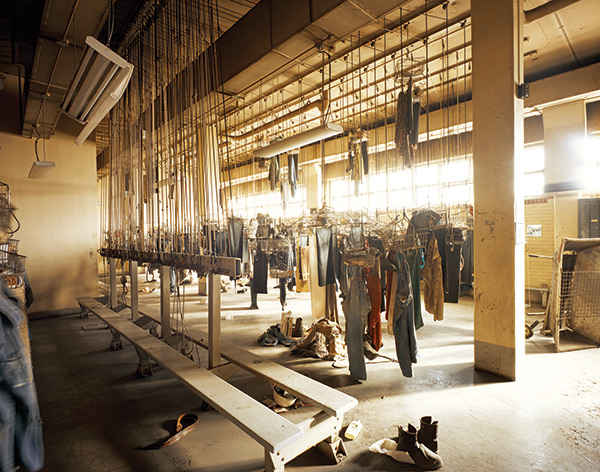 Geneva Steel was known for many things — layoffs being one of them. Here can you see the clothes and personal effects left behind after the final layoff.

In 1989, Geneva Steel paid employee bonuses with $2 bills. The bonus bills circulated throughout the county and demonstrated the importance of the steel mill to the local economy.

During the demolition of the epic mill, local businessman Dave Tuomisto saw a rare, raw opportunity.

“From the outside, the smelly steel plant looked big and dirty, but from the inside, the materials used were one-of-a-kind,” says Dave, who wanted the resources to build his Harley-Davidson resort. “They would have been really hard to duplicate.”

So Dave purchased the reclaimed steel, the vertical grade beams, the solid oak doors, the roof and the lights — all while dodging the wrecking ball.

“You literally had to be in front of the crane waiting for your chance to run in and grab what you wanted,” he says. “They weren’t waiting around for anyone.”

In the end, Dave got what he needed, and the Harley-Davidson resort was born. And what a birth it was. The gorgeous building is unique and recognizable with its one-of-a-kind trusses and fixtures. The eyesore has, in fact, become eye-catching.

“One out of every five people in Utah County worked at Geneva Steel,” says Dave, whose grandparents both worked at the mill. “If your grandpa didn’t work at Geneva Steel, he made them burgers or rented them tuxedos for their wedding. It was a big deal.”

And Dave was happy to let the big deal live on in a big way.

“To me, Harley-Davidson represents one of the last great manufacturing companies — it’s a real American establishment,” he says. “And that is what this building is meant to capture. It memorializes Geneva Steel, which is a significant part of our community’s history.”

And as for the slag pile? Dave sees good things ahead.

“I look at the master plan for Geneva Road, and it’s going to be great. There will be nice roads, walking paths, retail, a light rail,” he says. “It’s really the last great big, buildable track of land in the valley. And it’s beautiful land. Great things are coming.” 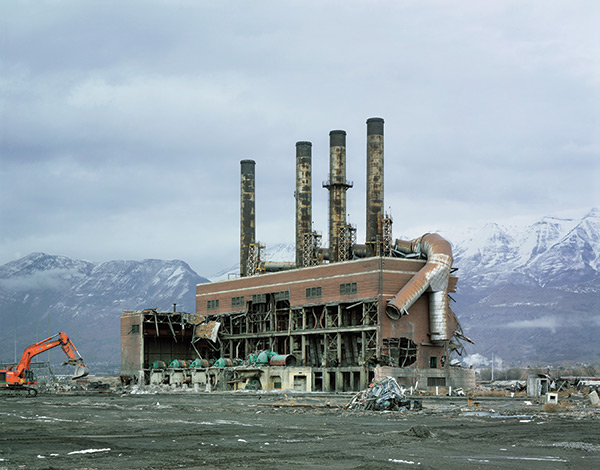 The demolition of Geneva Steel began in 2005 and took two years to complete.

“People always thought if Geneva Steel ever shut down, the whole valley would turn into a ghost town. But in a way, it was the best thing that ever happened. The pollution from the mill caused breathing problems and created a big haze over Utah County. It was a struggle. And now that’s no longer a problem.” 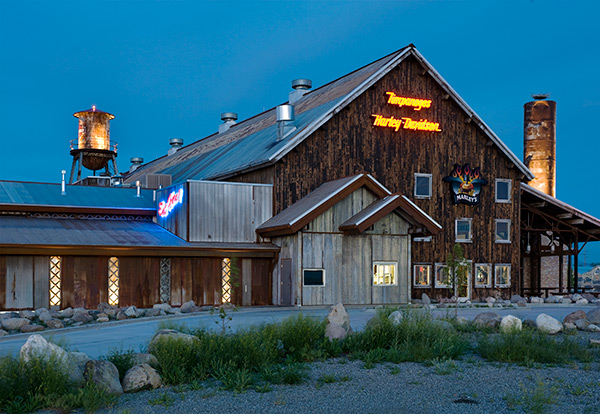 Timpanogos Harley-Davidson carries on Geneva Steel’s legacy — the building was built with materials from the iconic mill. 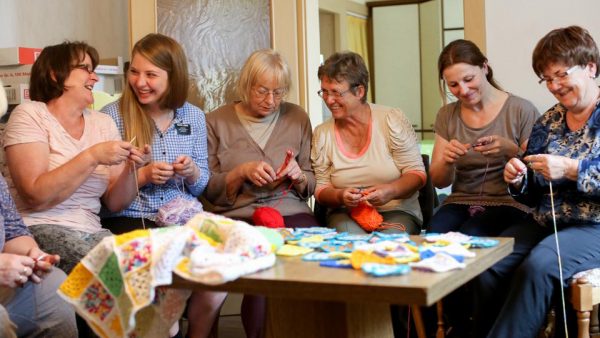