“When I was a kid, I wrote stories about my favorite shows. Now they call it fan fiction. Back then, I was just a kid who wanted to write about “Star Trek: The Next Generation” because it was my favorite thing in the world,” says Jake Black.

Now, the 31-year-old Eagle Mountain resident makes a living doing what his 10-year-old self dreamed of — writing comics and cartoons. 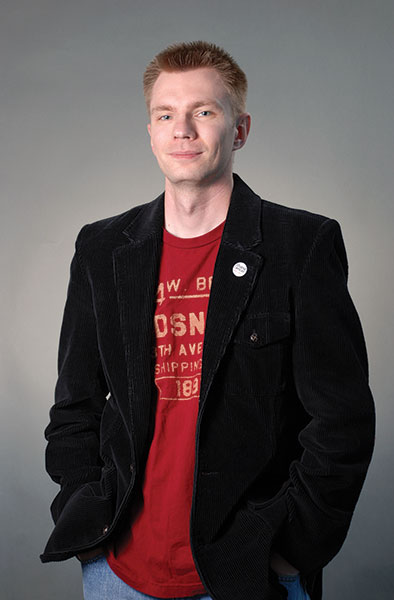 Eagle Mountain’s Jake Black makes a living writing about Batman and other heroes.
“I like playing with other people’s toys,” he says.

Back when he was 10, Jake wrote a 40-page Star Trek story and sent it to the editor of DC Comics for feedback. The story was only dialogue because “there’s no prose when you watch it on TV” and it “had no voice — all the characters sounded the same.” But what Jake lacked in polished writing, he made up for in determination. The DC editor told Black if he wanted to write, he needed to do it every day — advice Jake has followed ever since.

As a recently returned missionary going through a “nasty” breakup with his girlfriend, life-long Superman fan Jake contacted the producers of “Smallville” to see if they needed an intern.

“‘Smallville’ jumpstarted my career,” says Jake. “Everyone breaks into this in a different way. I was an intern on a TV show overseen by a comic book company, and that was my foot in the door.”

As a freelance writer, Jake has worked on a range of projects, from episodes of “Ben 10” to “Hannah Montana” trading cards to the encyclopedia for Orson Scott Card’s “Ender’s Game.”

But one of his favorite projects to date, “Batman: The Brave and the Bold” came on the heels of Jake’s own arch-nemesis — cancer. He was diagnosed with Hodgkin’s lymphoma in March 2009. He continued working throughout eight months of chemotherapy to support his family and chip away at mounting medical bills.

Now he’s cancer-free, but his battle left him with a mature demeanor. Still, his playful side comes through not only in what he does for a living, but in how he talks about it.

“When you look at the great writers in history, there are a lot of tortured childhoods and morose individuals, so in some ways I feel like cancer gave me my street cred to be a writer,” Jake says. 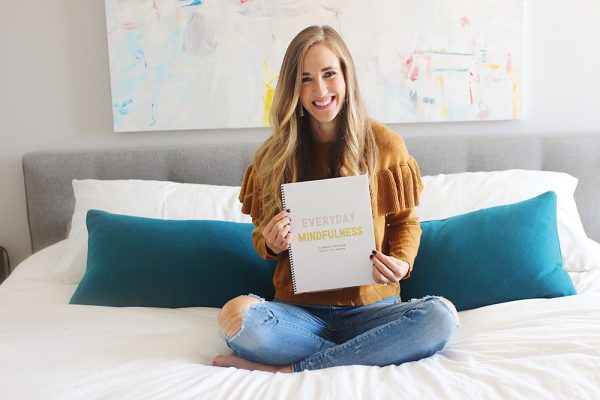 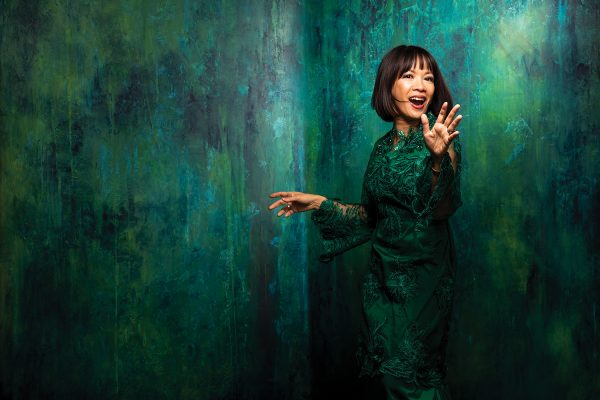