Utah Valley sports phenoms from outside the lines 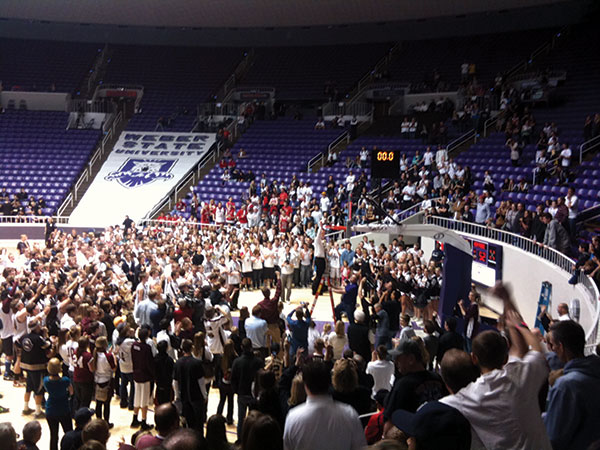 After winning five state championships in six years, there is no debating that Coach Louis Wong has been successful on the Timpview gridiron.

But what makes Louis our No. 1 high school coach has as much to do with his influence off the field.

What Timpview symbolizes to football (dominance) — Lone Peak has meant to basketball the past 10 years.

Boys basketball coach Quincy Lewis has coached the Knights to four of the past seven state championships.

Craig and his teams have won eight state championships in the 28 seasons he’s coached at Provo High.

During his coaching tenure, Craig has coached players like Mekeli and Tai Wesley (BYU/Utah State), Kyle and Chris Collinsworth (both BYU) and Brandon Davies (BYU).

Besides being the fourth winningest baseball coach in Utah state history, Jim “Shoe” Nelson is loved by past players and a community.

“Shoe cares about the boys at all levels. He believes by working on the important things, winning will take care of itself,” says Doug Snell, athletic director at Spanish Fork High.

Dan is a builder of boys and a competitive basketball program.

“Dan consistently turns out not only fine basketball teams but excellent young men who go on to contribute to our society in many ways,” says Ben Ford, Payson High principal.

Not only has Chris accepted a heavy coaching load at Provo (girls soccer and girls golf) but works diligently with ESL and at-risk students.

“Chris is willing to do whatever he’s asked and has a great attitude about teaching and coaching today’s youth,” says Kyle Bates, assistant principal.

Dennis not only does double-duty (coaches swim teams at Lehi and Westlake), but he also mentors all athletes at the school, according to Lehi principal Jess Christian.

Editor's Letter: Time for me to fly Next post 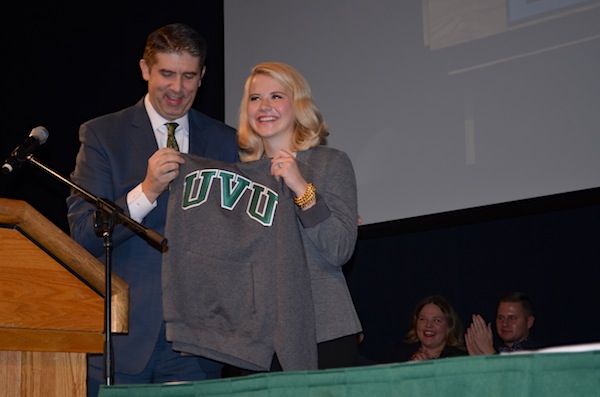 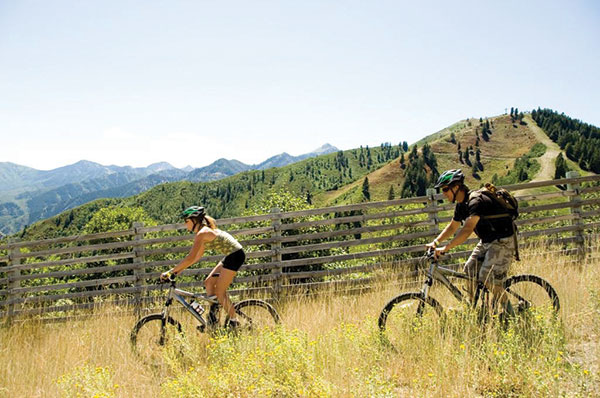 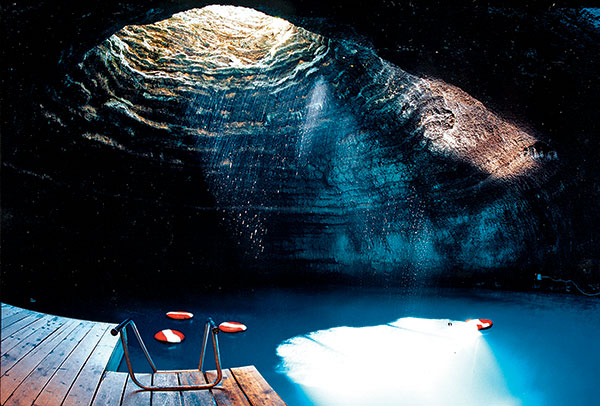