TREGAN RONEY AND Landon Johnson’s wedding was relaxed and romantic — just like their relationship.

“When I met Landon, I was immediately comfortable around him and I felt like I could be myself,” Tregan says.

The Orem couple met at a friend’s birthday party and became inseparable soon after. Four years of dating and one romantic, rose-petals-everywhere proposal later — they were engaged.

Tregan had dreamed about her wedding for years before she was officially engaged (don’t we all?), and once she had the gorgeous rose-gold ring on her finger, she began assembling her team of all-star vendors.

The first order of business? A dreamy dress fit for a bohemian princess. Butterfly sleeves, ethereal lace and an ever-so-slight blush underlay? Bring. It. On.

Nancy Barrus at Avenía Bridal was the mastermind behind Tregan’s swoon-worthy seams. After some creative collaboration and many fittings, Tregan’s free-spirited frock materialized.

“I loved my dress so much,” Tregan says. “She did such an amazing job. I wish I could wear my dress again!”

Tregan knew she wanted a rustic farm atmosphere for the reception, and Wadley Farms set the scene perfectly. Tregan added floating florals hanging above the tables for a natural, earthy vibe.

And what do you serve at such a beautifully down-to-earth event? Waffles, of course. Culinary Crafts served up a buffet of Belgian waffles with delicious toppings and sauces. A local band, The Gatsbys, provided the perfect soundtrack for the night with stripped-down, acoustic music.

After the cake was cut and the bouquet was tossed, Tregan and Landon made an elegant exit in a horse-drawn carriage.

Tregan’s favorite part of the day?

“I loved seeing everything come together and being surrounded by all of our friends and family,” she says. 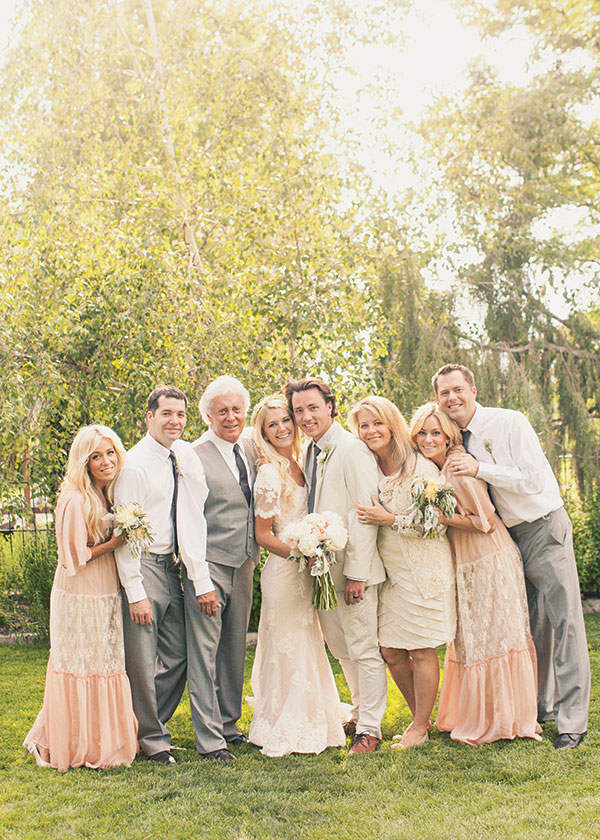 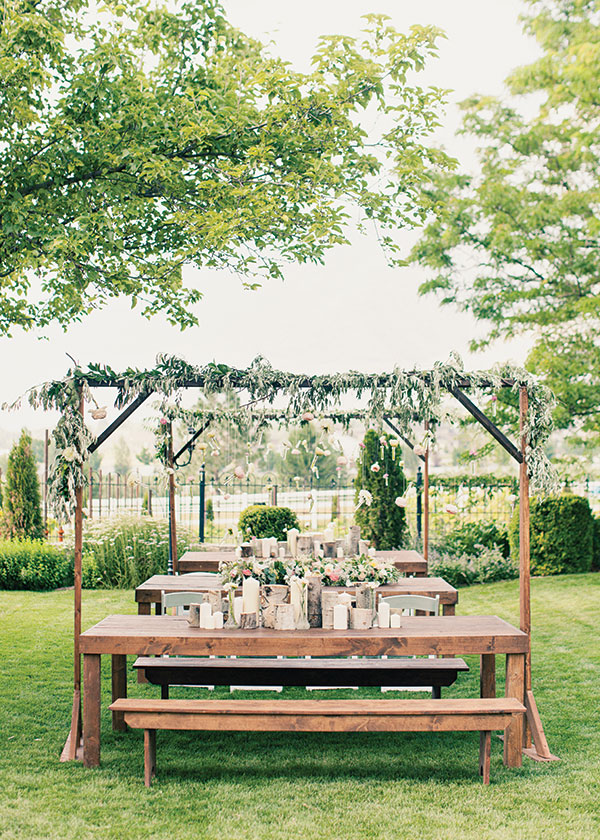 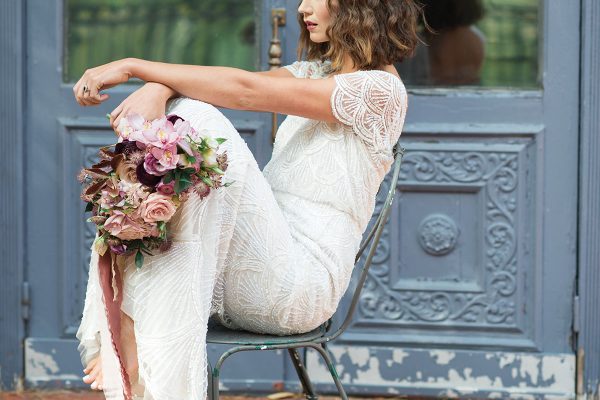 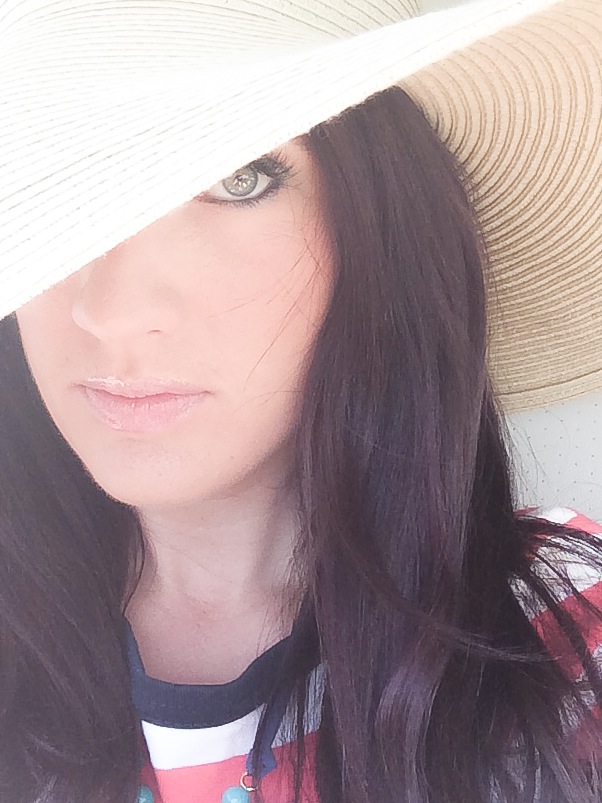 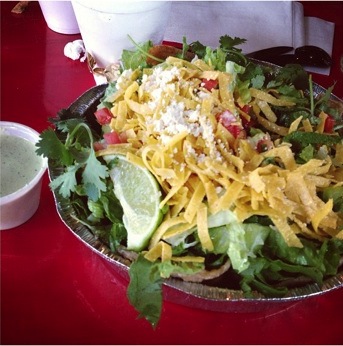