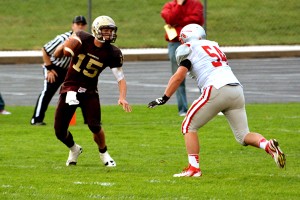 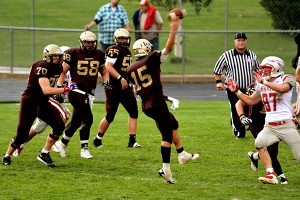 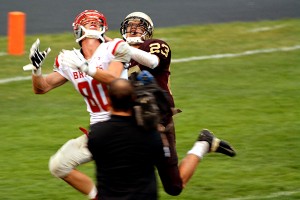 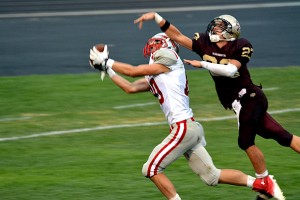 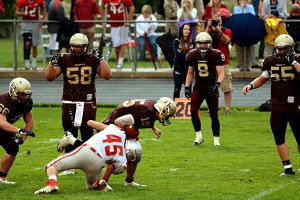 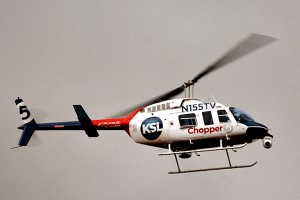 KSL 5 helicopter makes a fly by during the first half. 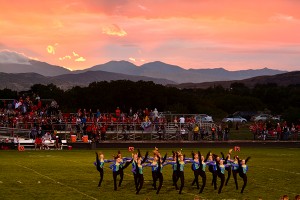 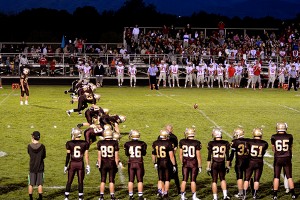 The Lone Peak team kicks off to start the second half.

Lone Peak High played host to the Bountiful Braves in the teams endowment game. The Knights won the rain-soaked game 32-14.

Here are photo highlights from the Lone Peak vs. Bountiful game Aug. 23.