Home LDS Being LDS Mormon myths: 4 popular stories that are too good to be true

Mormon myths: 4 popular stories that are too good to be true

Extra, extra! Did you hear that the Church is opening China for missionary work? Or that today’s youth were generals in the war in heaven?

If you did, you shouldn’t believe it.

These “Mormon myths” have existed in the Church since its organization. Former Church President Harold B. Lee addressed the issue in 1973. “It never ceases to amaze me how gullible some of our Church members are in broadcasting these sensational stories, or dreams, or visions, some alleged to have been given to Church leaders … without first verifying the report with proper Church authorities,” he said.

It’s difficult to substantiate every rumor that circulates, but we got to the bottom of a few. Here are four stories you’ve heard and the truth behind them: 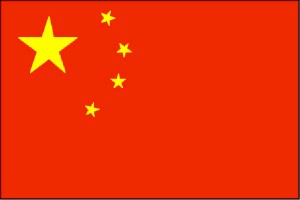 1. LDS missionaries are being called to China: False

This rumor circulated as early as 2006, but it was rekindled with the Church’s recent change in missionary age requirements. In the rumor, a prospective missionary opens his or her call to find no mission listed. The call includes instructions for the missionary to call a certain phone number, which eventually leads to President Thomas S. Monson’s direct line. (In earlier versions of the story, the call went to President Gordon B. Hinckley.)

In some versions, the missionary is assigned to Taiwan or Hong Kong with the understanding they will be transferred to China soon. In others, they are called on a three-year mission to China with the first year dedicated to humanitarian work. All versions of the story are false.

The rumor gained such popularity that Elder Russell M. Nelson, Quorum of the Twelve, addressed it at the Provo Missionary Training Center on Dec. 31, 2012.

“Such rumors are absolutely false. Refute them!” Elder Nelson said. “Leaders of this Church enter countries through the front door. We do not go in through the back door or via the alley. Our relationships are based on honesty, openness, integrity and complete compliance with local law.” 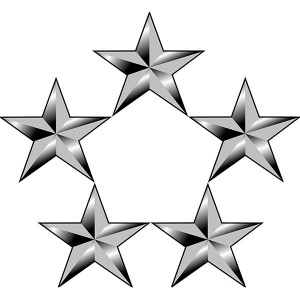 2. Today’s youth were generals in the war in heaven: False

Perhaps no other Mormon myth has been perpetuated with as much vigor as the popular quote from Boyd K. Packer, which he refuted repeatedly.

“You were once generals in the war in heaven,” the quote begins. “And one day, when you are again in the spirit world, you will be enthralled with those whom you will associate with. You will ask someone in which time period they lived and you might hear, ‘I was with Moses when he parted the Red Sea,’ or ‘I helped build the pyramids,’ or ‘I fought with Captain Moroni.’ As you are standing there in amazement someone will turn to you and ask, ‘Which of the prophets’ time did you live in?’ When you say ‘Gordon B. Hinckley’s …’ a hush will fall over every hall and corridor in heaven and all in attendance will bow at your presence. You were held back 6,000 years because you were the most talented, the most obedient, the most courageous and the most righteous. Are you still?”

An actual quote by President Packer, published in the Church News, sets the record straight.

“We continue to receive reports of the distribution of a quote attributed to me which begins, ‘The youth of the Church today were generals in the war in heaven,’ and ends with the statement that when they return to heaven ‘all in attendance will bow in your presence.’ 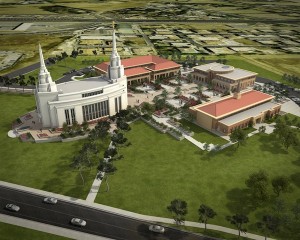 This design is for the Rome Italy Temple, which is set to be completed in 2014. (Photo courtesy of LDS Church)

3. The Rome Italy Temple was supported by a Catholic Cardinal because of the Church’s stance on Proposition 8: False

In 2009, a year after the announcement of the Rome Italy Temple but a year before the groundbreaking and site dedication, a rumor circulated stating that the temple had gained the support of a Catholic Cardinal in Rome because of the efforts of the Church regarding Proposition 8.

The stories apparently originated with some basis on fact, but inaccurate information crept in as stories circulated.

While most rumors are harmless, this worried those involved with the temple construction. Inaccurate, speculative information can affect the interests of the Church, especially in sensitive times when arrangements are being made for the construction of a temple.

The Church’s legal counsel in Europe made the following statement in the wake of the rumors: “Please keep in mind that our efforts to obtain the necessary building permissions within the Rome City Administration have not come to full fruition and remain at a delicate stage. Consequently, we need to be cautious and judicious when we discuss what is happening there and should take care not to spread incorrect information.”

Construction on the Rome Italy Temple is now underway and anticipated to be completed in late 2014. 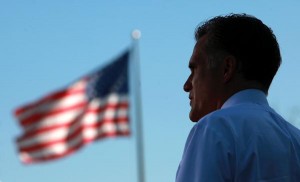 These rumors circulated early in 2012, when Church member Mitt Romney was campaigning to gain the Republican nomination for president. He secured the nomination in August 2012.

Statements attributed to Elder David A. Bednar were circulated widely but were described as “distorted and inaccurate” by the Church. The statements asserted that Romney’s running for president would bring increased persecution to the Church, lead to sacred things — including those relating to the temple — being disparaged, and would lead to the Saints’ testimonies being tested.

Mitt Romney not only secured the nomination but also completed his entire presidential campaign. None of the calamities in the statements occurred, so this rumor has largely been laid to rest.