Winter brings a lot of excitement — the holidays, the snow and the opportunity to drink hot cocoa by the fire. But for those who suffer from Seasonal Affective Disorder (SAD), the colder months can be daunting.

SAD is a cyclical form of depression that affects people at the same time every year. While some SAD sufferers experience depression in the warmer months, it’s more prevalent during the sun-deprived times of year. In fact, SAD is more common in people who live far away from the equator. According to Julie de Azevedo Hanks, a licensed therapist who owns Wasatch Family Therapy with three Utah locations (including Orem), other SAD risk factors include being female and having a family history of any form of depression.

Since Utah has the highest number of people who report episodes of depression (according to this study by Mental Health America) nearly everyone knows someone who suffers from it. We asked Hanks for tips on what we shouldn’t say to people who suffer from SAD. Hanks just published her first book, “The Burnout Cure,” through Covenant Communications, and she is currently earning her Ph.D. in marriage and family therapy. 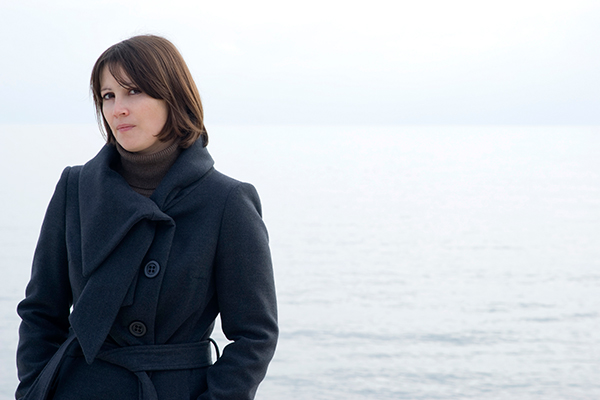 The number of people suffering from seasonal depression increases the farther you move away from the equator. (Stock photo)

“That comment assumes there’s a ‘look’ for depression and that’s not necessarily the case,” Hanks said. “Depression can affect anyone, and there are also different kinds of depression. There is a mindset that if you’re depressed you can’t function or get out of bed. That’s one kind of depression, but not the only kind.”

Saying that happiness is simply a matter of choice suggests that a SAD sufferer is in control of his or her depression, Hanks said. And while people who struggle with depression have some choice in how they manage it, they can’t simply make it go away.

“Think about saying to someone, ‘Diabetes is a choice.’ You wouldn’t say that,” Hanks said. “There are aspects of depression that have to do with brain chemistry. Just because it’s a brain illness doesn’t mean it’s not a real illness.”

Everyone feels down from time to time, but depression is more than that, Hanks said. “Even if you have suffered depression, you actually don’t know how that person feels unless you get that information,” Hanks said.  “Not all depression is created equal.”

If you or someone you know suffers from SAD, Hanks recommends consulting a doctor or therapist to find out which of these treatments is best for you: