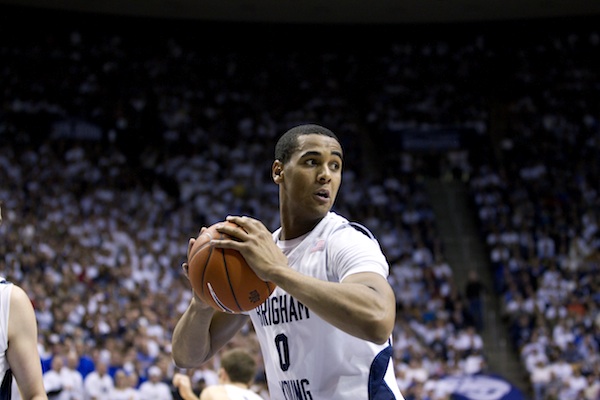 Davies had played in the 2013 NBA Summer League in Las Vegas with the Los Angeles Clippers. On Oct. 21st, the Clippers announced they were waiving Davies.

Monday morning, Davies tweeted and Instagramed the news that the 76ers had picked him up.

Trick or toothbrush: Alternatives to trick-or-treating candy Next post