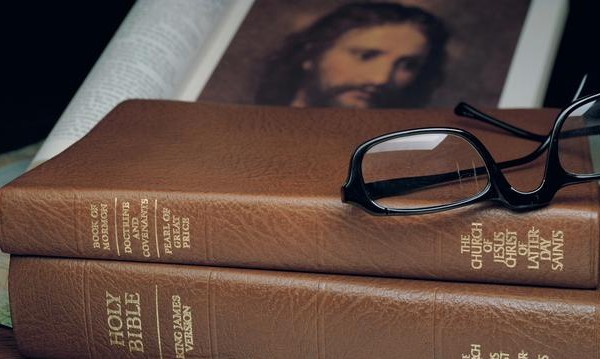 The Church of Jesus Christ of Latter-day Saints First Presidency  announced in March 2013 that the LDS standard works had been revised. That announcement was exciting—yet confusing—news. There were changes, but not so many that members needed to buy new scriptures. The new edition was improved, but not so drastically as to necessitate action.

To put it simply, not much. Elder Neil L. Andersen called the new edition a “refinement” of the prior. But there are a few notable changes. Here’s what you need to know.

Headings added to Official Declarations 1 and 2

The two sections that speak directly to some of the most difficult topics in Church history—polygamy and blacks and the priesthood—have stood alone in previous editions of the scriptures. But now, the printed declarations include headings that give historical context and shed valuable light on these difficult subjects.

“The Bible and the Book of Mormon teach that monogamy is God’s standard for marriage unless He declares otherwise. … Following a revelation to Joseph Smith, the practice of plural marriage was instituted among Church members in the early 1840s (see Section 132). From the 1860s to the 1880s, the United States government passed laws to make this religious practice illegal. These laws were eventually upheld by the U.S. Supreme Court. After receiving revelation, President Wilford Woodruff issued the following Manifesto, which was accepted by the Church as authoritative and binding on October 6, 1890. This led to the end of the practice of plural marriage in the Church.”

The new heading to Doctrine and Covenants 132 includes additional information regarding plural marriage.

“The Book of Mormon teaches that ‘all are alike unto God,’ including ‘black and white, bond and free, male and female’ (2 Nephi 26:33). Throughout the history of the Church, people of every race and ethnicity in many countries have been baptized and have lived as faithful members of the Church. During Joseph Smith’s lifetime, a few black male members of the Church were ordained to the priesthood. Early in its history, Church leaders stopped conferring the priesthood on black males of African descent. Church records offer no clear insights into the origins of this practice. Church leaders believed that a revelation from God was needed to alter this practice and prayerfully sought guidance. The revelation came to Church President Spencer W. Kimball and was affirmed to other Church leaders in the Salt Lake Temple on June 1, 1978. The revelation removed all restrictions with regard to race that once applied to the priesthood.” 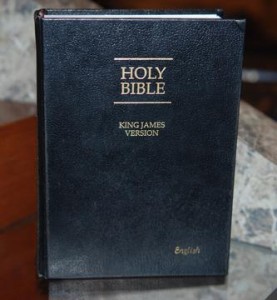 The new edition of the scriptures includes improvements to study aids, including the Bible Dictionary. (Photo courtesy LDS Church)

New information for the Doctrine and Covenants

Ninety-nine percent of the changes in the 2013 edition are in the study helps, including changes to 78 of the Doctrine and Covenants section headings. These adjustments fall into three basic categories—corrected or more precise dates or locations, corrected or omitted factual errors, and added or updated historical context. References to the “History of the Church” have also been omitted because the text is largely inaccessible and contains some historical errors.

Many of these corrections to section headings have come about through discoveries made in the Joseph Smith Papers project. For example, the correct spelling of “James Covel” has replaced the incorrect “James Covill.” The introduction also includes a substantially revised paragraph that reflects historical improvements resulting from the project.

Most of the changes to the study helps are minor and simply make scripture study easier. These include standardized abbreviations, placement of the Chronology and Harmony of the Gospels in the Appendix, and the separation of books of scripture in the Topical Guide for easier reference.

Errors in previous maps were corrected and the presentation of the maps were improved to enhance gospel study. Maps are now located after the newly separated “Harmony of the Gospels” with an index of place names immediately following. Some maps were also enlarged and placed on their own pages.

Photographs were enlarged to one per page, with improved images and information about each. Errors in place names were also corrected.

All study helps within the text are now in italics while original scriptural text is set in Roman type. This is particularly helpful in cases where original text may seem like a study help, as in Mormon’s introduction to the Book of Mormon.

A comprehensive list of changes to the new edition is available here.

Food for thought: Why we don't eat out with our kids Next post