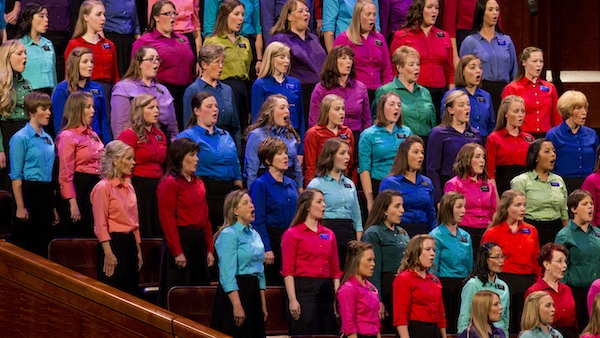 Just one month after announcing that the Priesthood session for The Church of Jesus Christ of Latter-day Saints would be broadcast for the first time, another big change is coming to LDS General Conference broadcasts.

Beginning in 2014, a General Women’s Meeting will be held semiannually on the Saturday before General Conference, replacing the separate Young Women and Relief Society broadcasts. Girls and women ages 8 and older will be invited to attend. The meeting will be conducted by the general presidencies of the Primary, Young Women and Relief Society organizations.

“As the women of the Church gather together — sisters, mothers and daughters — they, their families and the Church will be strengthened and blessed,” the First Presidency said in a letter to LDS Church leaders.

The PR Department of the LDS Church confirmed over the phone that the letter was from the LDS First Presidency.

Yes, you can garden in the winter! Next post