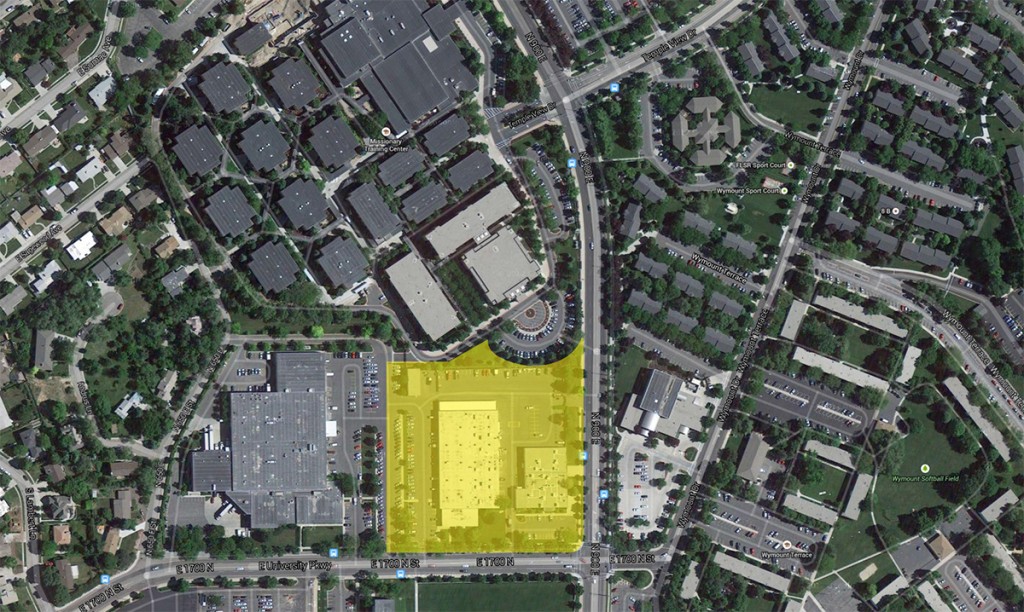 Area highlighted in yellow is approximately the area that will be affected by the MTC expansion.

PROVO — The Church of Jesus Christ of Latter-day Saints announced Thursday an expansion of the Provo Missionary Training Center to accommodate the increase in missionaries over the past year.

“The Church of Jesus Christ of Latter-day Saints has announced plans to expand the Provo Missionary Training Center to the South of the existing MTC campus where the BYU Laundry Building and the Auxiliary Maintenance Building are currently located,” said Cody Craynor, Church spokesman. 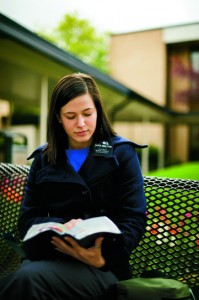 “Design of the expansion is ongoing and further details will be provided in neighborhood meetings and in announcements in the coming months.”

According to University Spokesperson Carri Jenkins, the LDS Church asked BYU to move the BYU Laundry Building and the Auxiliary Maintenance Building to Quad 7 at Wymount Terrace across the street. The press building and student auxiliary building south of the MTC will remain where they are.

“Although the quad will need to be removed to accommodate the two buildings, residents will be able to stay in their apartments throughout the fall and winter semesters,” Jenkins said. “BYU is working through the details of the two new buildings, which we will share as plans are finalized.”

The increase in the number of LDS missionaries over the past year has made it necessary to find space for these missionaries in training. When LDS Church President Thomas S. Monson announced the missionary age change in the October 2012 conference, the number of full-time missionaries was 58,500. That number has increased to 80,333 today, according to President Monson.

Soon after the missionary announcement, the Church withdrew plans to build a nine-story building in the current MTC after conjoining neighborhoods complained about the height of the building.

Also, the Church announced in March it would temporarily expand the Provo MTC by using Raintree Commons apartments in Provo and portions of the BYU-owned Wyview Park apartments to house missionaries.

There are currently 15 LDS Church MTCs in operation throughout the world including locations in South Africa and many places in South America.

As for the students currently living in Quad 7 of Wymount Terrace, BYU will allow them to live there until the end of winter semester 2014. There are four buildings in Quad 7, which includes 72 residents.

“We met with the students last night to let them know of this change,” Jenkins said. “Those who intend to remain at Wymount, there will be an apartment available to them.”

Last summer, there were 180 vacancies in Wymount Terrace, so BYU isn’t worried about accommodating all residents who choose to remain in Wymount come summer 2014. 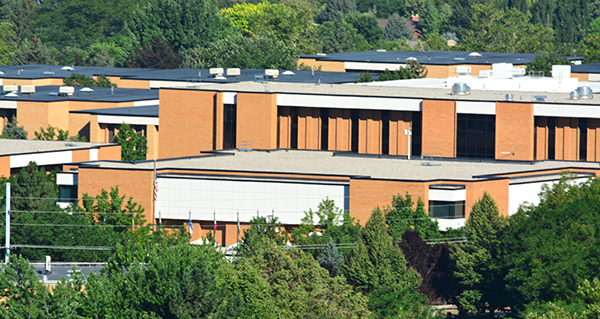