Timpview beats up WX, will play East for state title next Friday

Behind a defense that oftentimes seemed like big brother vs little brother, Timpview handled Woods Cross 37-6 Friday night at Rice-Eccles Stadium and earned a chance to play for a state championship next Friday vs East.

The stingy Timpview defense gave up less than 100 yards total offense on the night (97) and created four turnovers.

The Thunderbird offense, led by junior quarterback Britain Covey (who often resembled a young Johnny Manziel with his escaping skills and often reversing his field), rolled up 309 yards total offense. Covey accounted for 272 yards of those yards himself, passing for 204 yards and rushing for 68.

Gametime for the Timpview/East matchup for the 4A state championship will be 11 a.m. next Friday at Rice-Eccles Stadium. 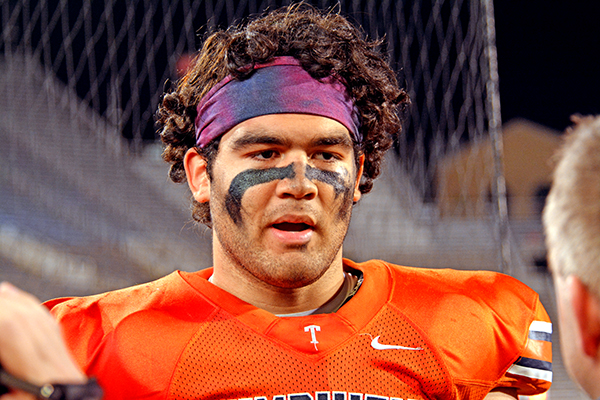 Isaiah Nacua talks with local media after the game. 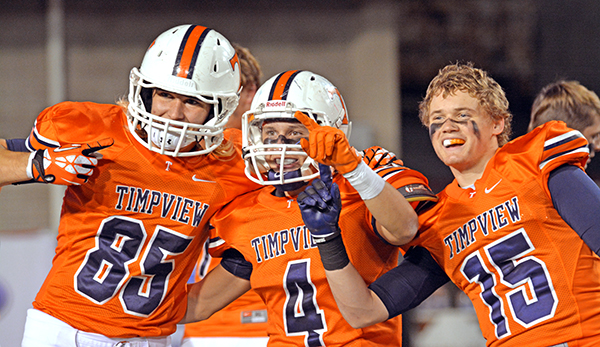 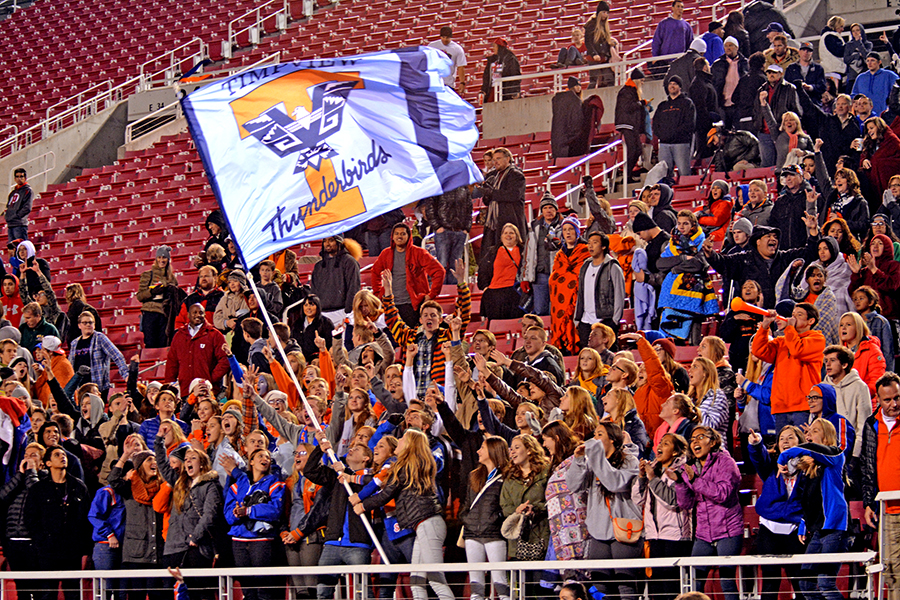 Timpview students celebrate a chance to play for another school state championship. 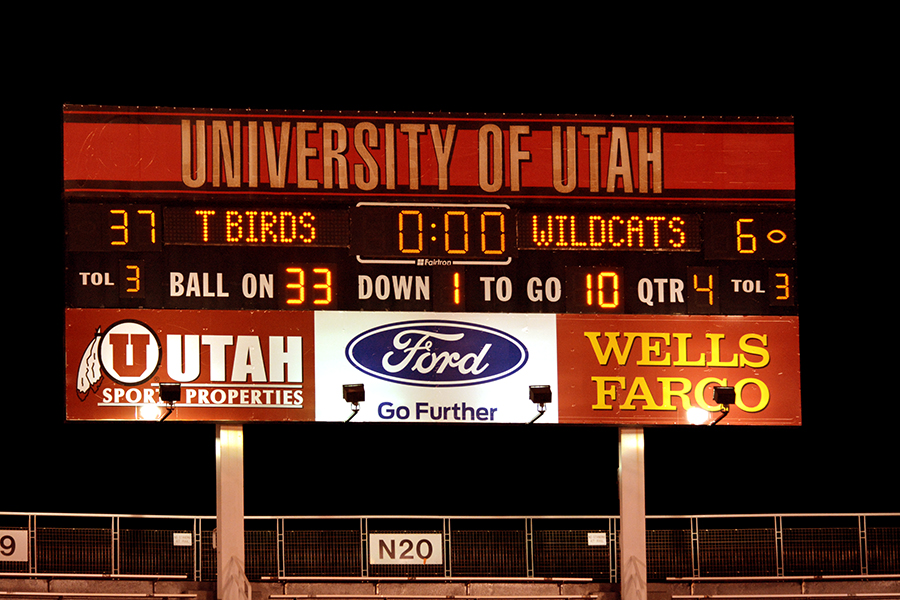 Isaiah Holloway (#10) intercepts a Wildcat pass during the fourth quarter. 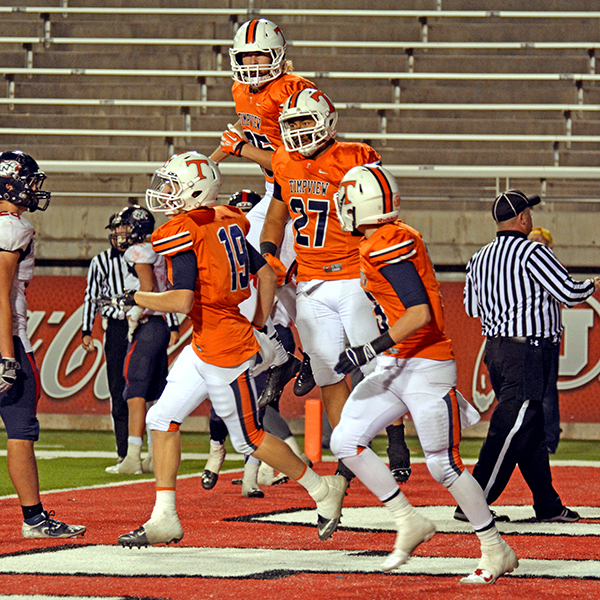 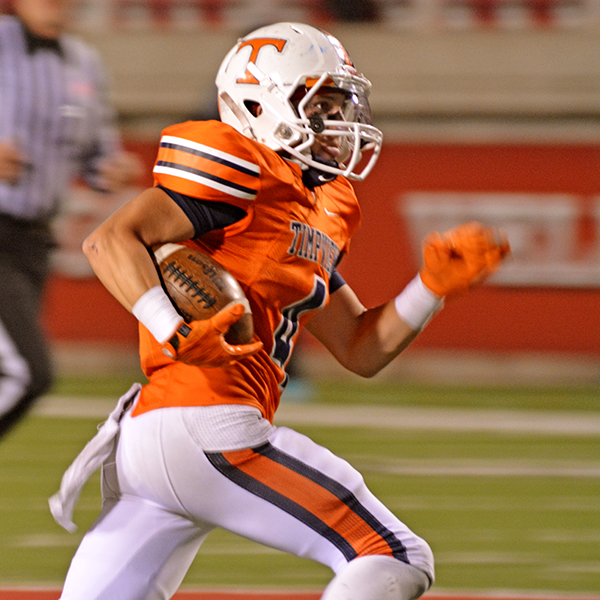 During the fourth quarter Porter Case set up another Timpview TD with this lone punt return. 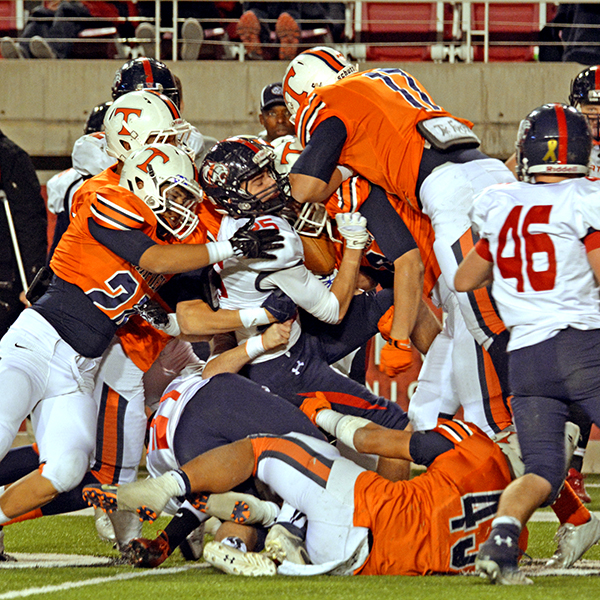 Rhett VanLeeuwen pulls in a touchdown pass during the second half. 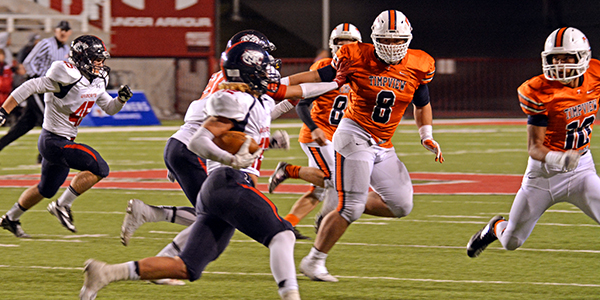 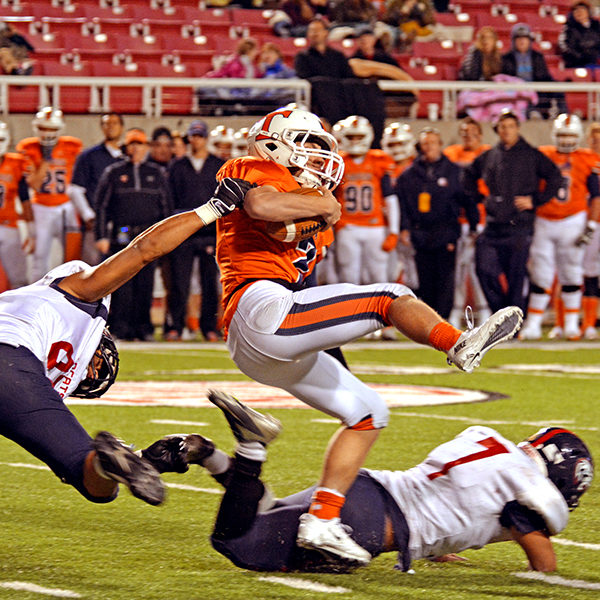 Britain Covey spins out of a tackle Friday night. Rhett VanLeeuwen (#19) celebrates a catch during the first half.