ALPINE — The Lone Peak boys basketball team proved their alumni aren’t the only ones that know how to have fun promoting their basketball games.

T.J., in a short video produced by Lone Peak senior Abby Keenan, is seen impersonating his older brother’s lip-syncing performance to “You’re the Inspiration” with Lone Peak teammates Zach Frampton and McKay Webster backing him up.

It makes you wonder if the Haws brothers spent their childhood saying, “Stop copying me,” like so many sibling relations do.

View Lone Peak’s remake of BYU’s parody to “You’re the Inspiration” below. Watch Tyler Haws lip-sync to the song here, and let us know in the comments who you think did it better. 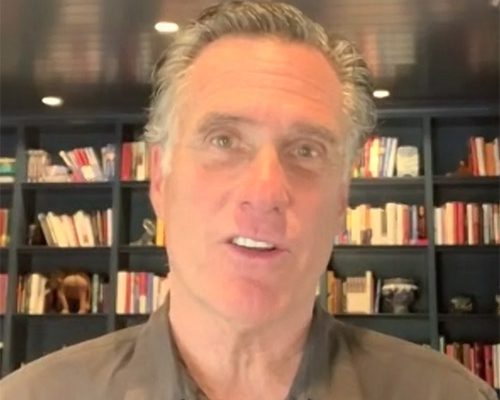