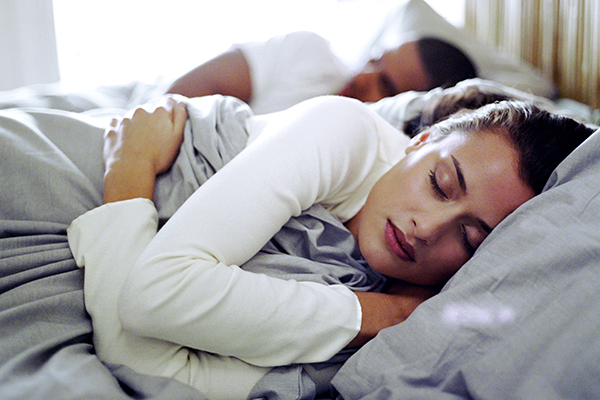 According to a BYU study, the amount of sleep a person gets may be linked to adiposity, or how much fat a person has. (Stock photo)

Early to bed and early to rise, makes a girl healthy, wealthy and … skinny? There’s no guaranteed link between the first two, but a new study by Brigham Young University researchers suggests there is a connection between a consistent sleep schedule and lower body fat.

A study published in November online in the “American Journal of Health Promotion” found that subjects who woke up and went to bed at regular times had lower body fat than those whose sleep schedule varied by more than 90 minutes.

BYU exercise science professor Bruce Bailey led the study, tracking the sleeping habits of more than 300 young women, ages 17 to 26. Researchers recorded the sleep patterns and physical activity of the subjects over a weeklong period and measured their body fat.

Larry Tucker, a BYU exercise science professor and co-author of the study, said college-aged students were an ideal population to research. “Young adults tend to have the most unhealthy sleep habits. They go to bed at different times and get up at different times,” Tucker said. “If the relationship were going to reveal itself, this was the age group to find it with.”

Wake times were particularly linked to body fat, according to researchers. The study additionally found that the amount of sleep a person gets may be linked to adiposity, or how much fat a person has. Subjects who slept between 8 and 8.5 hours each night had the lowest amount of body fat. Also, quality of sleep matters, according to the study. Those who slept best — measured by how much time in bed they spent actually sleeping — had lower body fat.

Bailey said researchers don’t know why things like the amount and consistency of sleep affect body fat, but that it’s clear that sleep rhythms influence physiology. They can also affect a person’s quality of life.

Brent Gouett, a 25-year-old personal trainer at the Provo Gold’s Gym location, has a low body fat percentage. It’s currently at 13 percent while he “bulks up,” but it’s been as low as 4 percent. He also has a consistent sleep schedule. The 6-foot-6-inches tall, 218-pound Provo resident says he typically goes to bed at 11 p.m. and wakes at 7 a.m. If he does sleep in on a Sunday morning, he says it takes him longer to wake up and that he feels groggy.

While sleep definitely plays a role in body composition, study co-author Larry Tucker emphasized that eating right is the key element. “Of course, the number of calories we eat each day is the most important factor,” Tucker said. 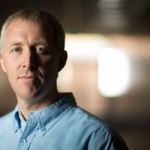 3. Cue your body to sleep in your bed by using the bed only for sleeping and sex.

4. Establish a calming pre-sleep routine to help you wind down.

5. Don’t watch the clock while in bed.

6. Get plenty of sunlight during the day.

7. Keep your room dark when you are asleep.

10. Exercise early in the day, not before bedtime.

How to not gain weight this holiday season Next post