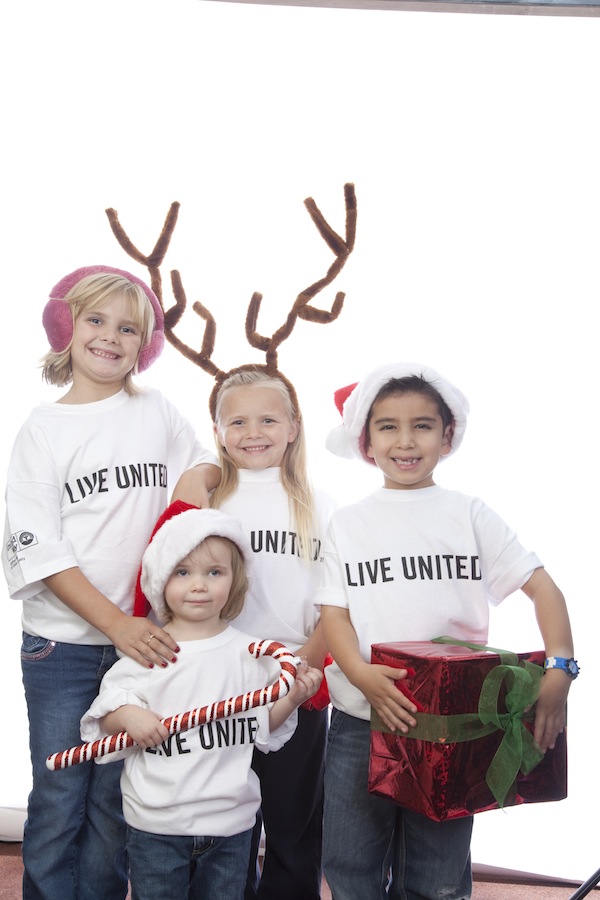 Last year, thousands of charities and nonprofits around the country joined in an effort to get Americans thinking about the giving season on the Tuesday after Black Friday and Cyber Monday. Now in its second year, United Way of Utah County is hoping locals will honor #GivingTuesday by joining its volunteer event, donating or doing another service project.

At the local United Way office, 148 N. 100 West in Provo, officials are looking for volunteers to help sort and stamp hundreds of donated children’s books, said Michaelann Gardner, communications manager for United Way of Utah County. The event will be from noon to 5 p.m. Volunteers will be looking through the books to ensure they’re in good condition, then putting a stamp on them.

Gardner said the community has been generous in donating the books; many of the books have been collected by church groups and the Central Utah Clinic, which has been doing book drives for a few months.

After being sorted and stamped, the books will be given to low-income families through the Sub for Santa program, schools in need and the lending library being operated out of the 7-Eleven at 300 S. Freedom Blvd. in Provo. There, children who borrow and read a book receive a Slurpee in return.

Gardner said she’s not sure how the community will respond this year to #GivingTuesday because promotion has been “pretty low-key.” United Way is planning an online donation drive in March and hoping to have contributions matched by a donor, she said, so in a way this week’s online donation drive “is a test run to see how it goes.”

According to givingtuesday.org, last year more than 2,500 organizations participated in #GivingTuesday, resulting in increased donations for the day as compared to the previous year.

INFOGRAPHIC: How much do BYU fans pay to watch the Cougars? Next post