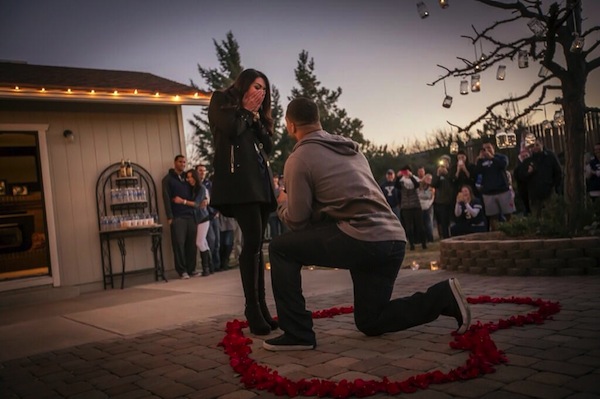 Marissa Powell, Miss Utah USA 2013, has done what BYU opponents have been unable to do with consistency: bring Kyle Van Noy to his knees.

Just a day after returning to his hometown of Reno, Nev. to lead the Cougars to a 28–23 victory in his final regular season game at BYU, the senior linebacker announced his engagement to Powell via his Twitter account.

“I’m officially engaged to the love of my life! @MarissaPowellUT is everything and more! Love you babe!”

INFOGRAPHIC: How much do BYU fans pay to watch the Cougars? Previous post