This week police nabbed people they say are responsible for repeated returns to steal copper wire, solved the mystery of a ceiling hole and warned people not to leave criminals the gift of a warming-up car. And two men now know when a jury will decide their fate in a murder-for-hire case, and the two men who wanted to save kids by destroying an ancient rock formation are waiting to find out if they’ll need to face a jury. 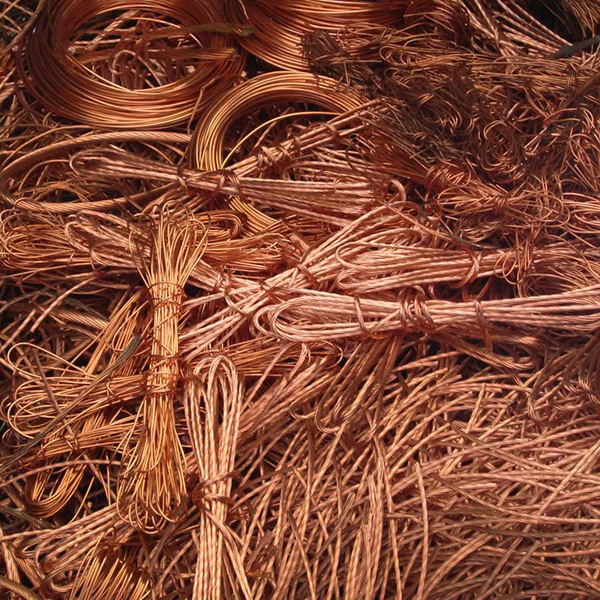 Police say three people repeatedly returned to the Trixie Mine near Eureka for nearly a year, taking lengths of copper wire and causing extensive damage. Those three were formally charged this week with the crime spree, which started on Christmas Eve last year and ended in October.

Robert Valdez, Richard Fernandes and Faith Fernandes together face a list of 75 charges — burglary, theft, child endangerment, criminal mischief and drug possession. Police say they took more than 5,000 feet of 3-inch thick multiple strand wire from the mine and caused extensive damage. The price tag for the theft and damage is $1.5 million, plus losses caused by delays from the thefts.

When police tracked down the trio, they found property from the mine and drugs at their home, along with a few kids.

The Utah County Sheriff’s Office says more people may be involved in the thefts, and that Valdez and the Fernandeses could face even more charges.

More than two years after Andy Purcell was shot to death on his front porch in Provo, two men accused in the murder-for-hire are set to stand trial. A judge has set a two-week trial for Danny Logue, 47, and Darrell Morris, 40, from May 12-23 next year.

Logue and Morris were hired to hurt Purcell because another man thought he was cooperating with police on a drug case, and paid for the killing with meth, police say.

Two Highland men who pushed over and destroyed a rock formation in Goblin Valley State Park in October will soon learn their fate. The men posted a video of the incident online; the video went viral and brought worldwide attention to the case.

Utah State Parks finished its investigation this week and now it’s up to the Emery County Attorney’s Office whether charges will be filed against the two men — David Hall and Glenn Taylor. The two men were at the park on a Boy Scout outing.

Utah doesn’t have a specific law that applies to this case, but a legislator already working on a bill that would address this particular brand of vandalism.

Bullet to the floor

On Friday morning a man in Orem woke up to find a hole in his ceiling, so he called the police. An officer discovered that an upstairs neighbor had shot a .45-caliber gun — accidentally — through his floor. The bullet had gone through the floor, his neighbor’s ceiling and lodged in the floor of the man with the ceiling hole.

Provo police are warning residents not to leave their cars running without “a responsible person” inside. It makes it easy for a thief to take the car, and it’s against the law.