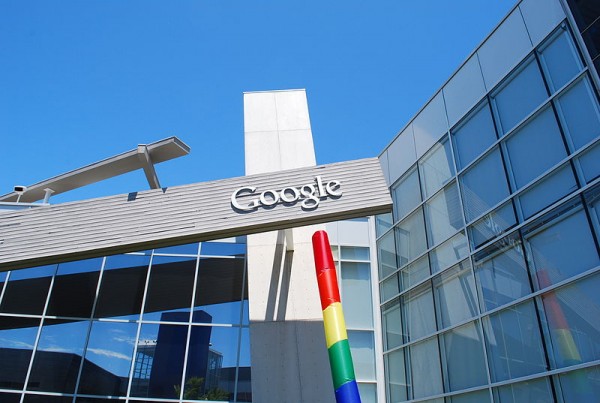 Google had no recruiting presence at BYU just a couple years ago, but is recruiting Cougars more and more as time goes on. (Photo by John Marino, via Wikimedia Commons)

BYU is in the business of growing professionals, but being a Cougar is about more than going to class. BYU students are, generally speaking, driven, hard-working, ethical people with a lot of potential. And when it comes right down to it, many large companies appreciate a school with an honor code.

“Our students generally have integrity; they’re honest; they’re hard-working,” Greenhalgh said. “One recruiter from the CIA said that they like BYU graduates because they can pass a drug test. It’s not even something they have to worry about.”

Cougars are in such high demand, in fact, that many major corporations (like Microsoft and Goldman Sachs) are building operations facilities in Utah. Others recruit so heavily at BYU that their names are almost synonymous with “recruiting” on-campus (looking at you, Big 4). Here are five companies who rise and shout when the Cougars come out. 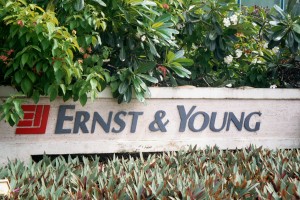 Ernst & Young is one of the Big Four audit firms in the U.S., all of which recruit heavily at BYU. (Photo from public domain)

A lot of companies recruit at BYU, but some take it more seriously than others. When it comes to recruiting, the Big 4—Deloitte, Ernst & Young, KPMG and PwC—probably spend more money on J-Dawgs per capita than any other recruiters.

“Those companies come here from all over the country,” Greenhalgh said. “When they come into town, they do a lot of interviewing and hire a lot of accounting students.”

But they’re not just looking for number crunchers.

When Goldman Sachs started hiring out of Utah, they didn’t stop. After some time, the number of recruits they were finding in Utah justified the construction of an operations facility in Salt Lake City.

“A big investment company like Goldman Sachs won’t usually have a presence in somewhere like Salt Lake,” Greenhalgh said. “But they built one because they hire so many people from BYU and the University of Utah. It’s done nothing but expand since they got here.” 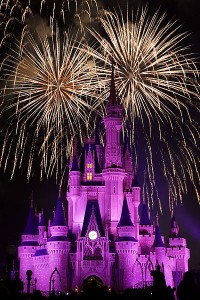 The Walt Disney Company loves BYU and BYU–Idaho students to apply for its summer internship program. (Photo by Jorge Royan via Wikimedia Commons)

The Walt Disney Company is famous for its family-friendly brands and happy-go-lucky marketing, which makes it a natural fit for the typically positive, clean-cut crowd that hails from BYU. The Disney College Program is a heavy recruiter at both BYU and BYU–Idaho.

“They love to hire BYU and BYU–I students for the college program because our standards meet their standards,” Greenhalgh said.

Google isn’t a historically big recruiter in Provo, but the technology giant has shown greater interest at BYU in recent years. Like the company itself, its recruiting efforts at BYU are steadily growing.

“Google is up and coming,” Greenhalgh said. “You take companies like Google and Microsoft—they’re computer companies, but their focus isn’t always on computer people. They just want sharp people.”

Ford Motors has recognized the “sharp people” who come from BYU for years. Ford has historically hired frequently out of the Marriott School but recently expanded their recruiting efforts to other parts of campus. BYU is now one of their “key schools” for prospective engineers as well.

To tow or not to tow: Provo council to vote on changes Previous post