Home BusinessQ Magazine To tow or not to tow: Provo council to vote on changes

To tow or not to tow: Provo council to vote on changes 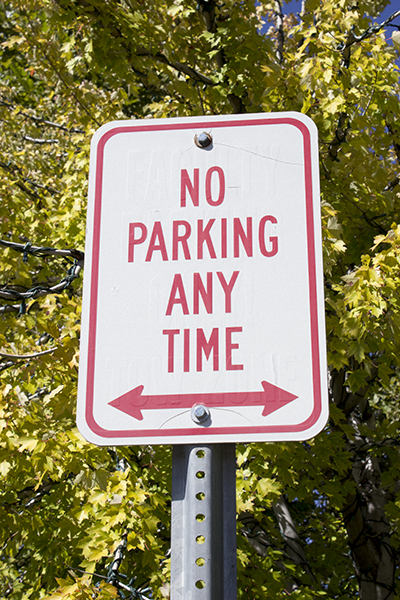 Provo Mayor John Curtis wants to put an end to predatory parking in the area.

In October last year Provo Mayor John Curtis announced on his blog that he was considering changes to the city’s towing law. That post ended up with 539 comments, most of which recounted booting and towing horror stories. More than a year in, and nearly a semester into a towing pilot program, the Provo Municipal Council is ready to vote on some changes.

Curtis wrote on his blog that he traces the towing problems back to 2005 when the city changed the law to allow tow truck drivers to make towing decisions instead of the property owner or manager on a case-by-case basis. This meant that tow truck drivers, who generally make a 30 percent commission on each tow, get to decide which cars to haul away. The proposed law turns back the clock, and makes some changes.

According to Provo Deputy Mayor Corey Norman, the six requirements are:

“I think it strikes a really happy in-between spot, how to protect property rights of the owner and balance that with what in many situations is an honest mistake,” he said of the proposal.

Norman said the hope is that situations don’t happen like one in which a hearse with a body inside was towed away while the funeral director was inside a house helping make arrangements with the family.

The towing changes were implemented this fall at two student housing complexes, and Norman said it’s been a success. Curtis even volunteered as the towing appeal designee, and didn’t get a single appeal call.

The proposal hasn’t been without opposition, though. Norman said the city has heard from people that the proposal is onerous to property owners, so the city has gone out of its way to invite all towing companies and the state towing association to the table. However, at a council meeting last week the owner of University Towing, which owns about 80 percent of the towing market in Provo, said he was frustrated with the process and hadn’t been kept in the loop.

Norman said that wasn’t accurate, and that University Towing was involved in launching the pilot program. Also, since that meeting, city administrators have met individually with a dozen of the biggest property owners in the city to get them on board with the plan.

The council meeting starts at 5:30 p.m. on Tuesday, at 351 W. Center St. For more information go to provo.org or provomayor.com.