Happy New You: 5 tips for resolutions that stick 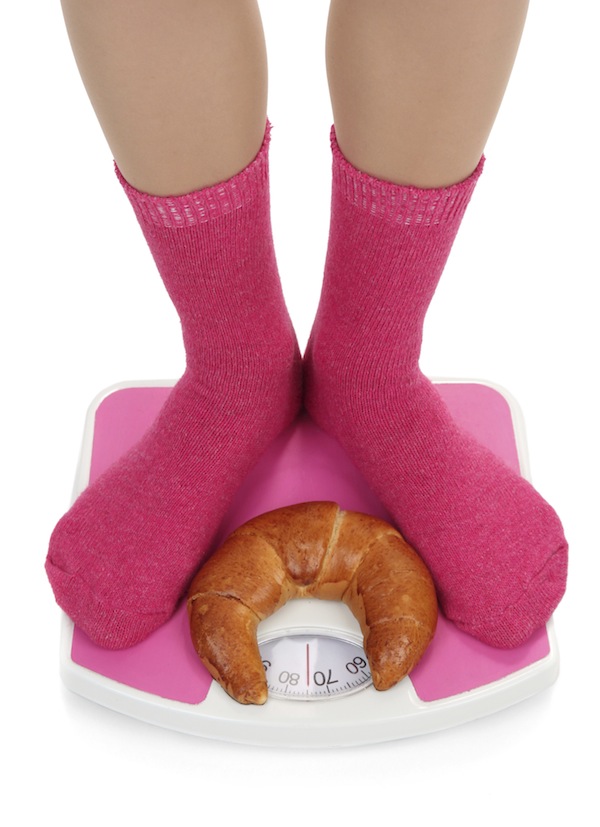 I’m a goal-setting junkie, so when New Year’s Eve rolls around, I get giddy as I pull out my pen and paper and start listing the things I’m going to do differently this year. With all of my hypothetical improvements contained neatly on paper, I feel better about myself already. So do the other 45 percent of Americans who make New Year’s resolutions. The problem is, only 8 percent of us actually achieve those goals, according to a University of Scranton study published earlier this month. Instead of ditching our resolutions a month into the new year like many Americans do, here are some tips to help you make goals you can actually keep.

New Year’s resolutions don’t have to be a long list of strict goals to improve every area of your life. Instead of a laboriously long list of resolutions, limit your goals to a few simple, specific changes you’d like to make over the next month, then re-evaluate. Or, ditch the traditional resolution altogether and consider a theme for 2014. For example, I’m adapting a “live in the present” theme and letting that mantra influence my daily actions. For more New Year’s theme ideas, click here.

It’s tempting to commit to drastic changes when the new year arrives. But it’s unrealistic to think you can break habits that have taken months or years to form just because of a date on the calendar. Instead of making goals that are far from where you are now, start by taking smaller steps towards those lofty goals. For example, if you want to start exercising regularly but you’ve never followed a consistent workout plan, start by exercising for 20 minutes a day three times a week. Chart your progress in a month and make a more challenging (but attainable) goal for the following month.

3. Be specific to see success

Ambiguity is a defining characteristic of failure-prone goals. Instead of making a general goal to eat healthier, take your goal-planning one step further with a list of specific things you will do to reach that goal, like eat five fruits and vegetables every day or limit your dessert intake to three times a week.

Write down your goals and put them in places you’ll see them every day like your bathroom mirror, your desk and the background of your phone. Take a moment at the end of every day to re-read your goals, consider your progress and any needed adjustments, and recommit to your goals.

You’re going to slip up with your goals here and there, but the worst thing you can do is take the easy way out and ditch them altogether. Adjust and simplify them as needed. According to psychologist Lynn Bufka, PhD., setting small goals throughout the year instead of one overwhelming one on New Year’s is a recipe for success. “Remember, it is not the extent of the change that matters, but rather the act of recognizing that lifestyle change is important and working toward it, one step at a time,” Bufka said.

(According to a University of Scranton study)

4. Enjoy life to the fullest

8. Help others acheive their dreams

Saying no to New Year's resolutions in 2014 Previous post

5 myths that hamper a clean, clutter-free house Next post