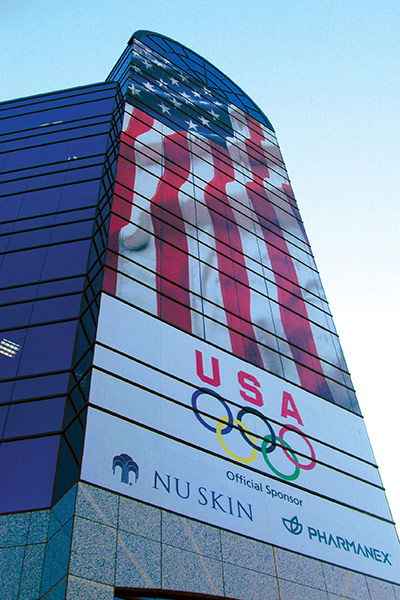 Nu Skin Enterprises Inc. shares dropped Thursday afternoon as a result of an investigation in China concerning the business’ involvement in the country.

The investigation comes after a state-run People’s Daily ran a story stating Nu Skin’s coaching methods were similar to brain washing and suggesting that Nu Skin was part of a pyramid scheme. On Thursday, China’s State Administration for Industry and Commerce ordered an investigation.

“As we work through this evolving situation and remain focused on long-term growth, there will likely be a negative impact on China revenue, but it is too early to know whether our previous guidance will be affected,” Nu Skin said in a statement.

Read the full story by the Associated Press here.