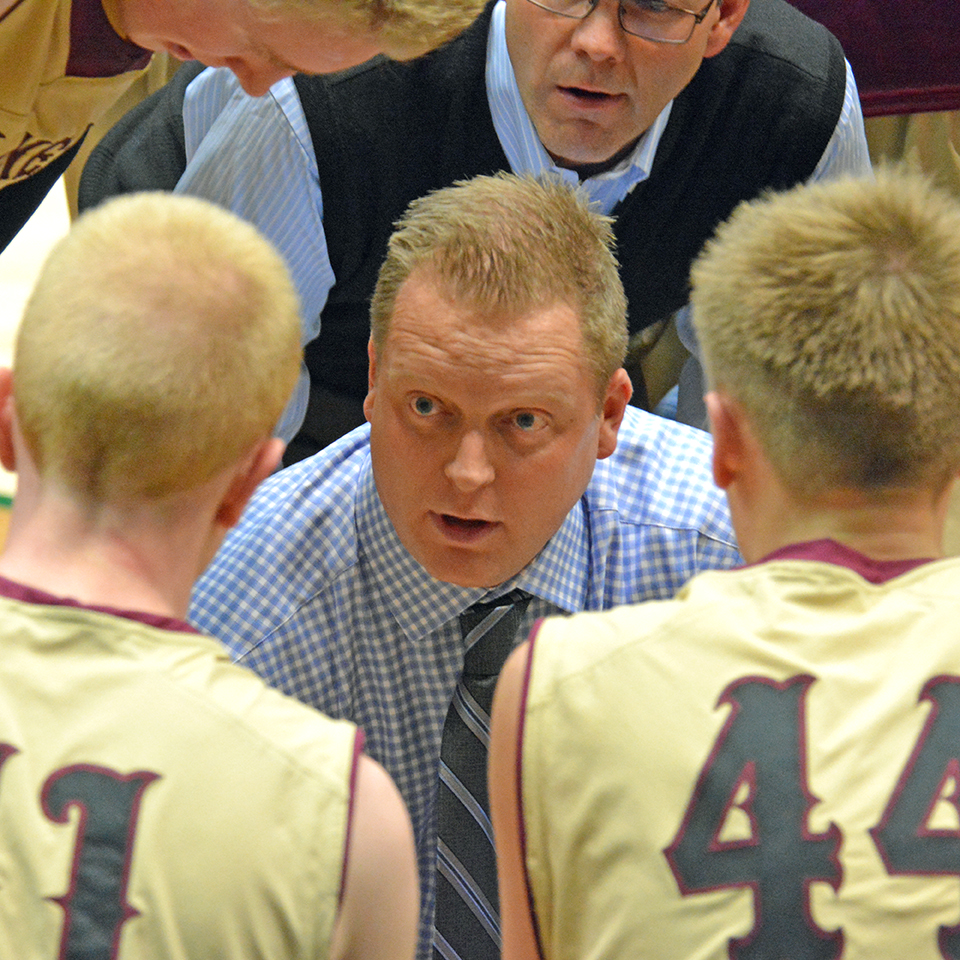 He has nothing left to prove. His resume is complete.

He has been an assistant coach at the college level for eight years at BYU-Hawaii and Utah Valley University.

If there was ever a candidate primed for a college coaching job it would be Quincy Lewis, the head basketball coach at Lone Peak High School.

He won a state championship as a high school player, and is the son of Tim Lewis, one of the great high school coaches in Utah.

John Wardenburg made Payson High School a winner before he joined BYU’s staff as an assistant coach. He’s now an assistant at Indian Hills Community College.

Considering the coaching talent in Utah Valley you might think more coaches would jump at a college coaching opportunity, but coaching at the college level isn’t for everyone.

Provo coach Craig Drury has won more championship banners than any other coach in Utah, but he chose to stay at Provo and build one of Utah’s most respected programs.

“I got approached one time by a junior college but after I thought about it I realized I didn’t want to move to a small town to coach at the junior college level,” Drury said. “It’s a different game. An assistant coach is mostly involved in breaking down game film and scouting and recruiting.”

Salem Hills coach Jimmy DeGraffenried could be an attractive college coaching candidate if the timing was right. DeGraffenried stared at Payson High School before taking his game to Weber State where he finished third in all-time scoring and was inducted to the Weber State Hall-of-Fame.

“I have never been asked. I would love to do it but not now,” DeGraffenried said. “I have young kids and the life of a college coach isn’t conducive to a young family.”

Lewis is the most likely Utah Valley coach to make the jump. He turned down a chance to be the head coach at BYU-Hawaii and has had other college offers but nothing that’s been enticing enough to make him make the move.

“I’ve been at the college level for eight years so I know what that’s like. If the right job came along I would be interested, but I have a good job right now,” Lewis said. “I’ve had a lot of opportunities to take other jobs but I don’t have any regrets. I like where I’m at.”

As Lewis continues to make headlines there’s little doubt he will be on the short list when it comes to college coaching candidates.

Winning is fun so unless the right job comes along, he’s content to follow in his father’s footsteps and make his impact at the high school level.

For now, a college job can wait.

No plans for your MLK holiday? Spend it serving. Previous post