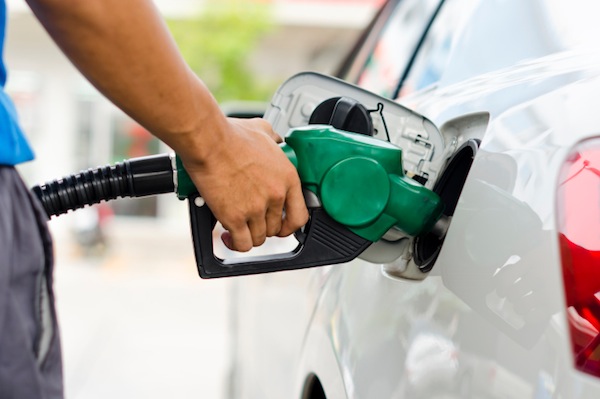 Provo’s city council joined with others around the state and unanimously approved a resolution this week supporting new revenue streams to fund road maintenance. What that means: the option for an additional 3 percent gas tax.

Cities say road maintenance and construction costs have gone up 75 percent over the past decade but money designated by the state for those projects has not risen by the same amount. Cities and counties get money every year for road projects from the so-called B&C road funds and from the gas tax. Then they make up the rest with money from their own budgets and sometimes bonds, aka debt.

About eight years ago, Provo took out a bond for road maintenance. All the money was spent in the first three years, but the city is still paying on the loan.

“We want to get out of that cycle,” Curtis said of bonding, and he says Provo resident agree.

What everyone doesn’t agree on is how to get out of the cycle, and if it’s a gas tax, who should control it.

Curtis said Provo supports a gas tax because it gets as close as possible to the people using the roads.

“The closer we come to those who actually use the roads, the more equitable,” he said.

The idea is for the Legislature to give counties the option of imposing an additional 3 percent gas tax. One method of distribution being discussed would be for 50 percent of the money collected to go into a pool and be divided among all the counties participating, and the other 50 percent to stay in the county in which it was collected and divvied up by county leaders.

It’s expected the gas tax increase would be approximately 10 cents.

In October, Utah County Commissioner Larry Ellertson presented the idea for the gas tax increase to a legislative transportation committee, and asked the Legislature for its support. So far, there aren’t any public bills for the plan, but there are two other bills that would raise the gas tax. One would tie the gas tax rate to the Consumer Price Index and the other would raise it every year for five years. Both are sponsored by Rep. Jim Nielson, R-Bountiful.

Curtis said he would be surprised if there was a gas tax passed this year that wasn’t the local option one.

Meet the music man behind Young Ambassadors Next post