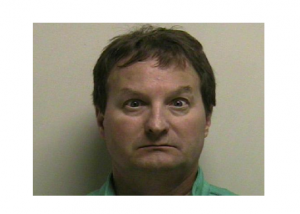 Bills, 55, taught medical classes at Provo High School and had multiple incidents of sexual contact with one of his 17-year-old students.

Through interviews with the victim and the suspect, the Provo Police Department was able to determine probable cause in order to arrest Bills.

“At this time, we don’t believe there were any other students involved,” Siufanua said.

Bills was booked in the Utah County Jail and is facing multiple charges of sexual abuse.

The case is still under investigation, and anyone with information regarding the case should call the Special Victims Unit at (801) 852-6210.