Home Things To Do Events Living Legends: 8 things to know before you go

Living Legends: 8 things to know before you go 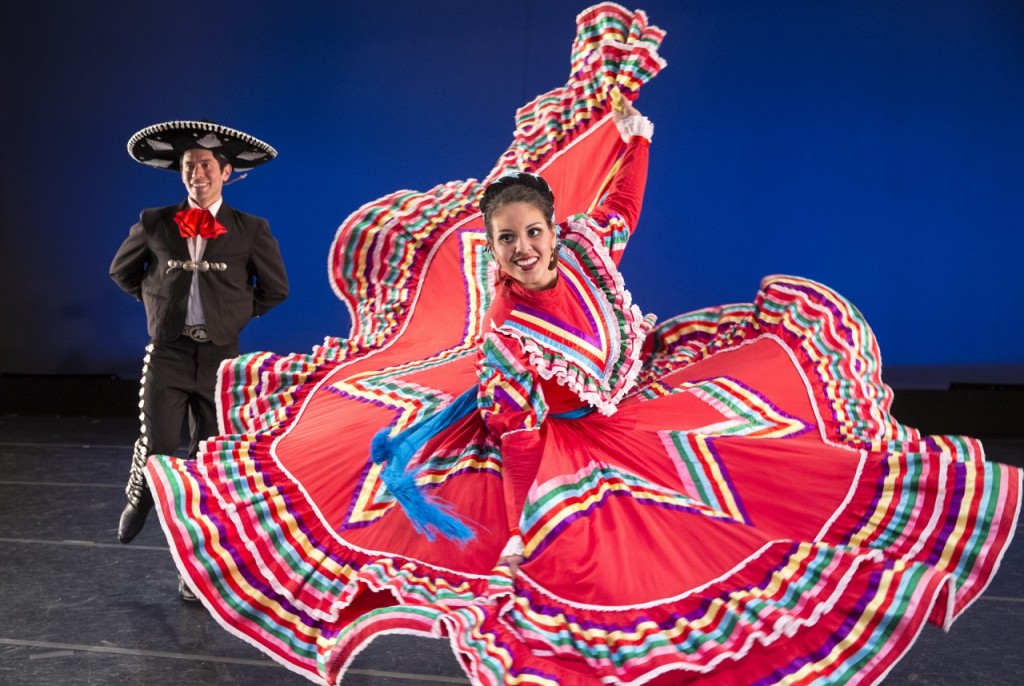 Allan Escobar and Adriana Ampuero, members of BYU’s Living Legends, capture the soul of Mexico with their intricate footwork, beautiful dress and vibrant music in “La Negra.” (Photo by Mark A. Philbrick)

The dancing is dramatic. The costumes are striking. The music is vibrant. And everything about BYU’s Living Legends performance group is genuine to the cultures it represents.

This season, Living Legends will perform three shows at BYU’s de Jong Concert Hall — Feb. 21-22 and March 27 (tickets available here). Before you go, check out these 8 little-known facts about the history-rich group.

1. Living Legends is certainly worthy of its name, but it hasn’t always been known by this modern moniker. For the first 20 years of the group’s existence, it was known as “Lamanite Generation.”

2. The group’s 36 performers are the visible stars of the show, but it takes a robust crew to make each show a success. There are eight people on the technical team, with a lighting technician, a sound specialist, an audiovisual expert, a costumer, three prop/costume supporters, a stage manager and more.

3. Hundreds of candidates vie to be part of Living Legends each year. The performers undergo a rigorous audition process, including a cultural dance presentation that showcases their talents, performances from each of Living Legends’ three represented cultures, interviews to assess the applicants’ values and communication skills and a written paper describing why they want to be a part of the group.

4. The group has existed for more than 40 years, but it began as a scholarship group for Native Americans. Living Legends now represents three cultures — Latin American, Native American and Polynesian.

5. Putting on a Living Legends performance is no small affair. The group travels with more than 300 costumes, thousands of pounds of lighting and sound equipment and more than 1,000 accessories and props. 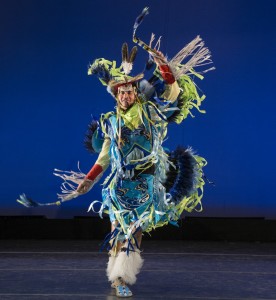 6. The mission of the group goes well beyond the 90-minute performance. Members of Living Legends are spokespeople for their cultures, for education and for moral living. They regularly perform and speak at public schools, where they showcase their cultural backgrounds and talk to students about setting goals and pursuing education. They also share their talents through musical devotionals for LDS audiences.

7. From Russia to South America to Europe, Living Legends has been to more than 50 countries, visiting every part of the world. They translate the storyline of their performance into the language of whichever country they’re visiting, so international audiences are able to understand far more than just the visuals. The group has performed for many dignitaries and has reached millions through television performances.

8. The current show, “Seasons,” portrays the universal story of the rise and fall of a civilization, including the seasons of promise, plenty, prosperity, pride and rebirth. Each of the dances fits into one of these seasons, and the performers prides themselves on leaving the audience with not only a moving theatrical performance, but a reminder of the values that apply to all, no matter the cultural background.

6 local substitutes for your favorite indulgences (INFOGRAPHIC) Next post