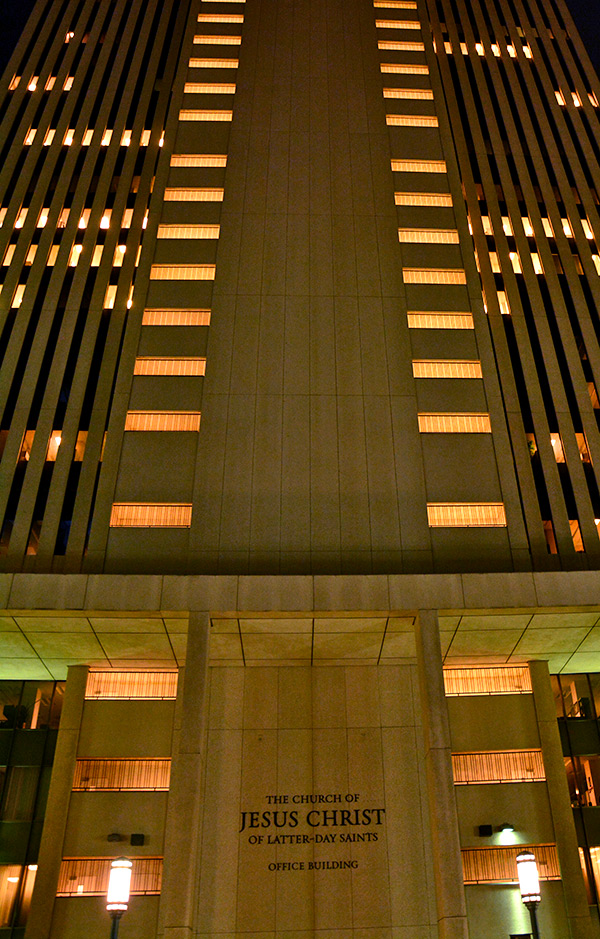 The six employees that were in close proximity of where the envelope was opened, the Missionary Department on the third floor, were examined on scene.

“They did not show any symptoms or illnesses,” said Jasen Asay, spokesperson for Salt Lake City Fire Department.

After the employees were examined, they were cleared to go home for the rest of the day.

“We did a field screen test to make sure it wasn’t extremely dangerous,” Asay said.

Once the fire department determined that the powder wasn’t dangerous, they removed the powdered, cleared the area and sanitized it before allowing employees back in that area of the building.

The FBI is handling the further investigation.