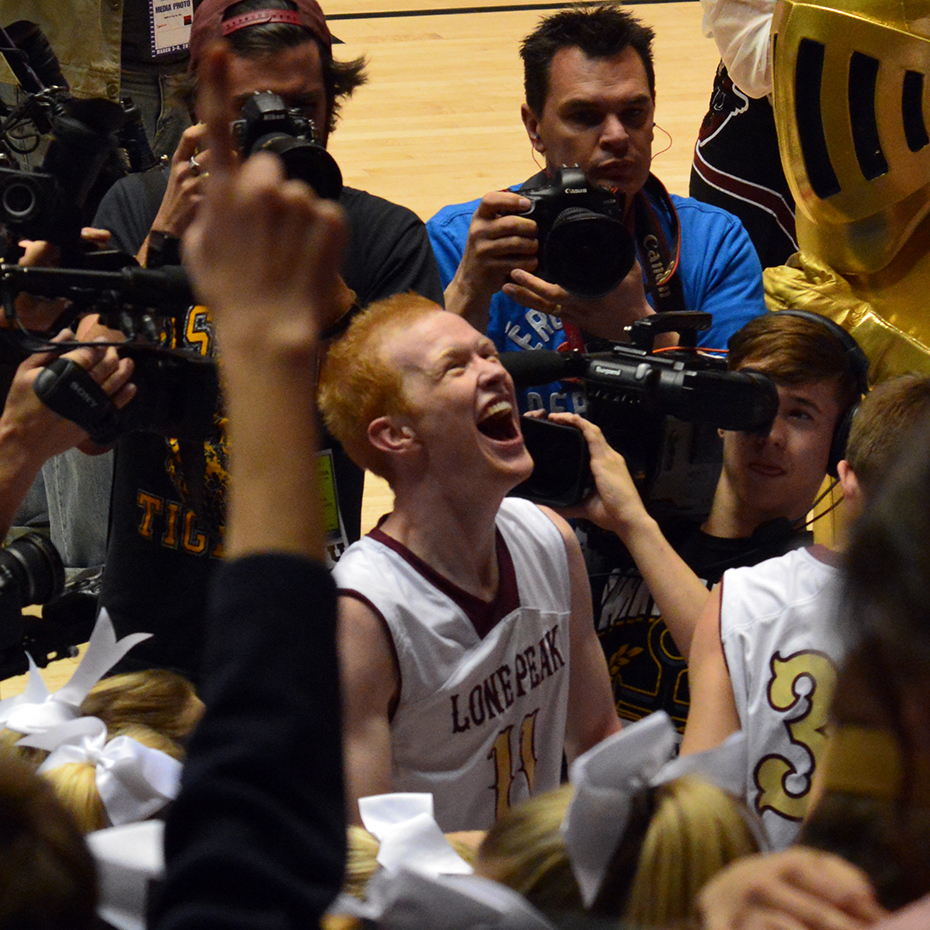 In convincing fashion, per the norm with Lone Peak, the Knights defeated Pleasant Grove and won their fourth consecutive 5A state boys basketball championship at the Huntsman Center at the University of Utah Saturday afternoon, 84-66.

“It’s just the greatest feeling in the world. I’m so blessed to be a part of this program. We made history,” said Haws.

In addition to Haws and Frampton, sophomore-sensation and BYU-commit Frank Jackson also provided stellar defense, ball control and scoring. Going forward, Jackson will be the featured player for Lone Peak. 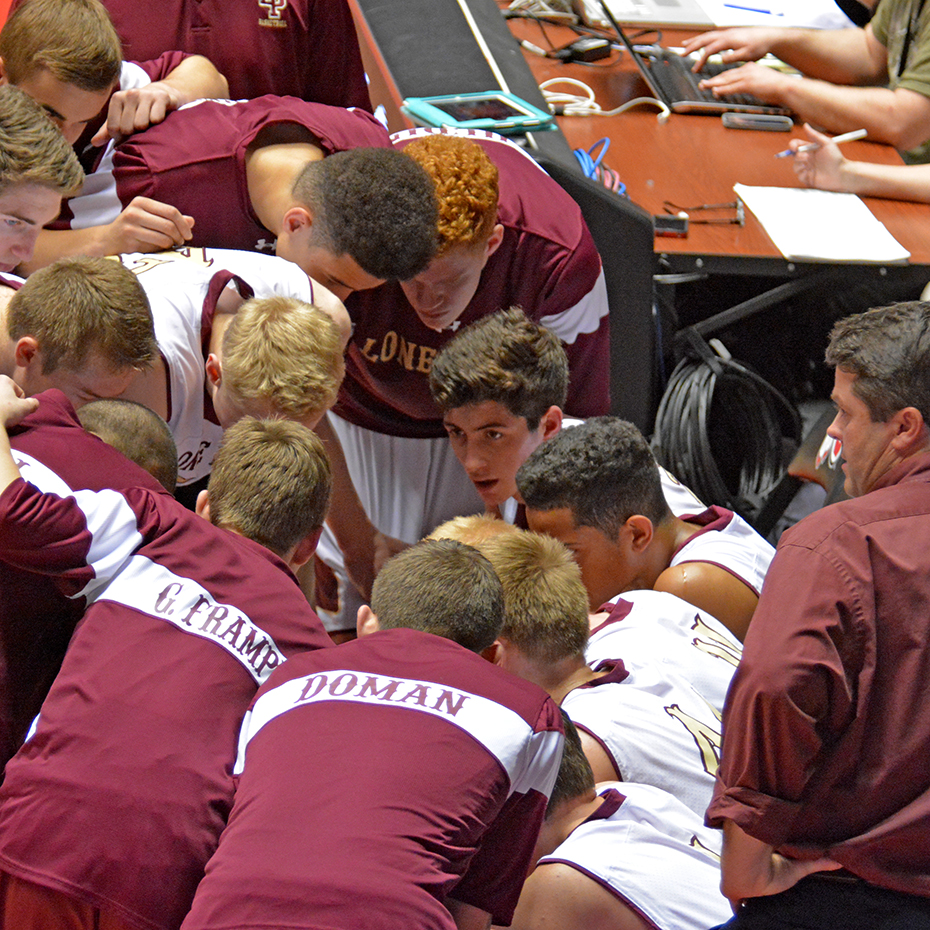 Senior Zach Frampton talks to his team during a first-half timeout. Sophomore Frank Jackson shoots during the first half of the Knights’ lopsided win over Pleasant Grove. 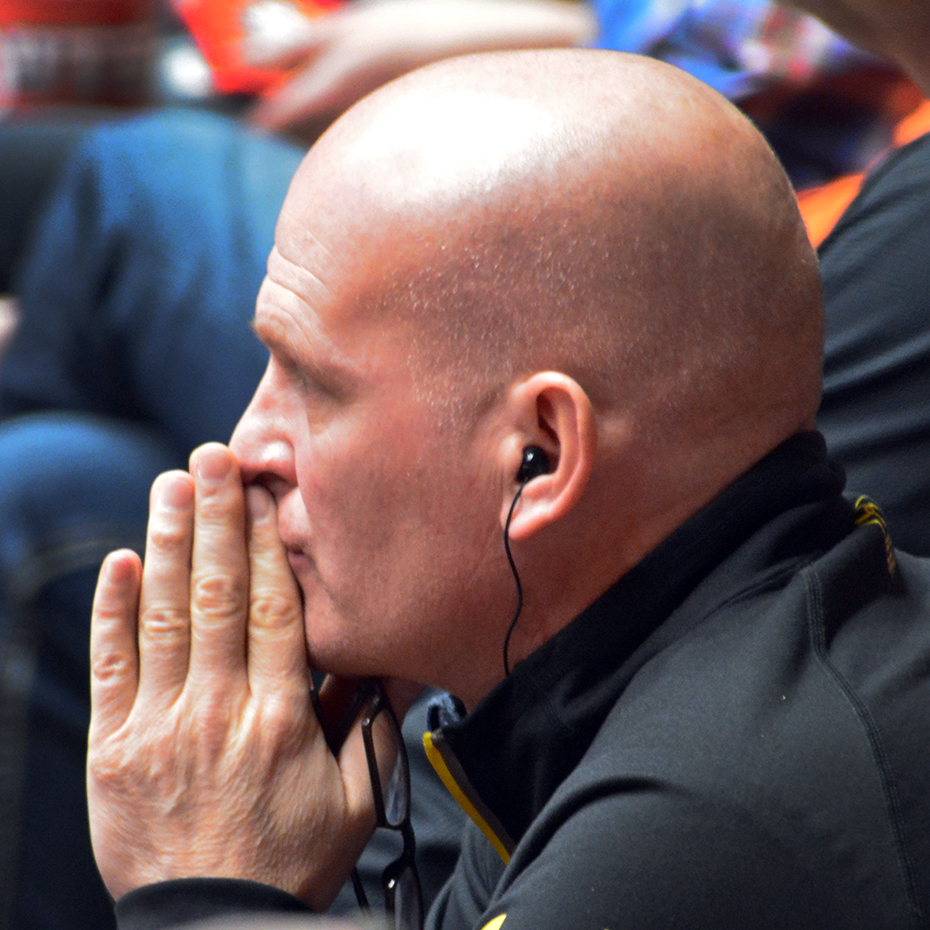 One of Marty Haws’ few perils on the day was having to keep up with two sons (TJ and Tyler Haws) who each star for their respective teams. BYU was playing Loyola Marymount during the Knights game Saturday. 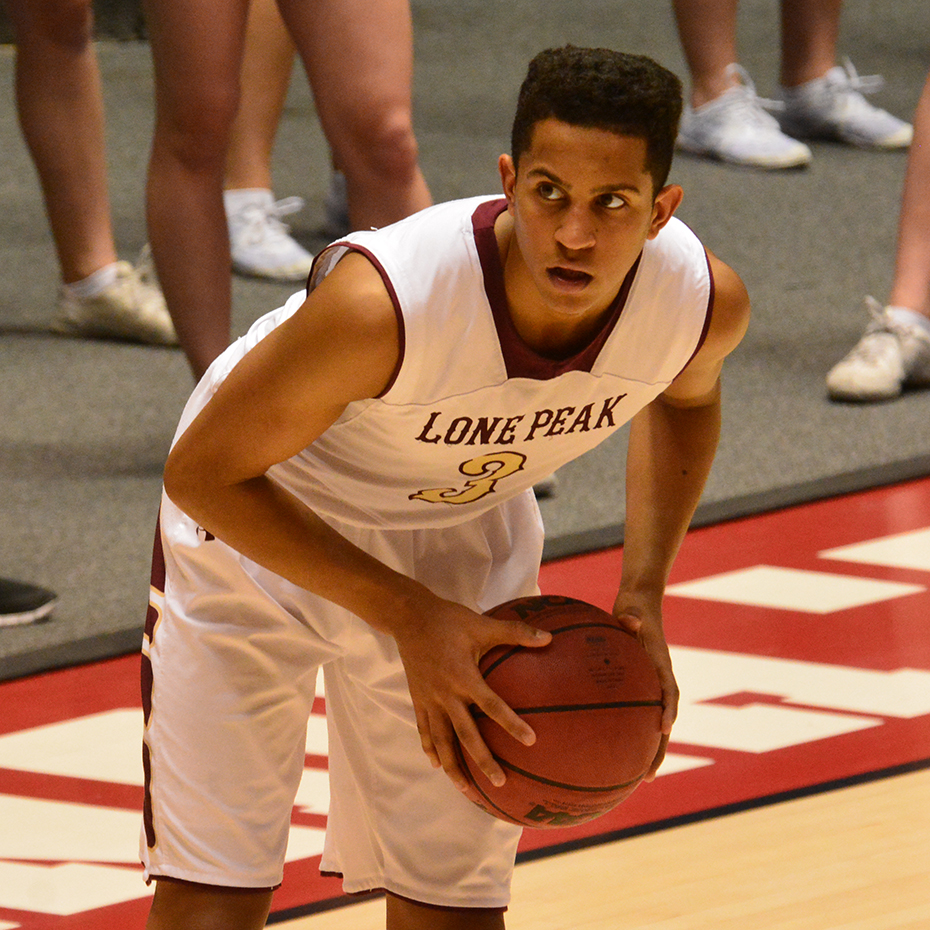 The burden of carrying on winning ways at Lone Peak will fall on the shoulders of sophomore Frank Jackson starting next season. 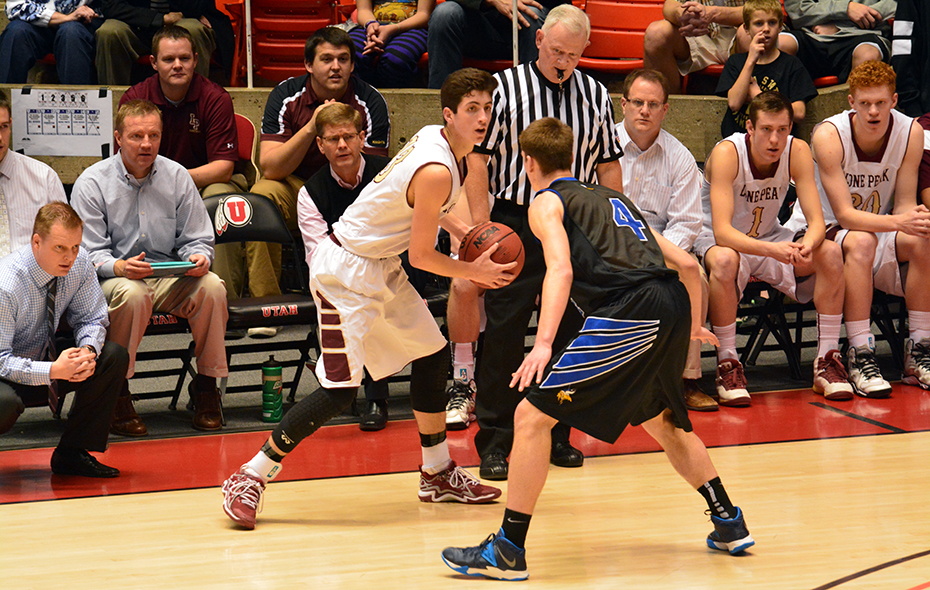 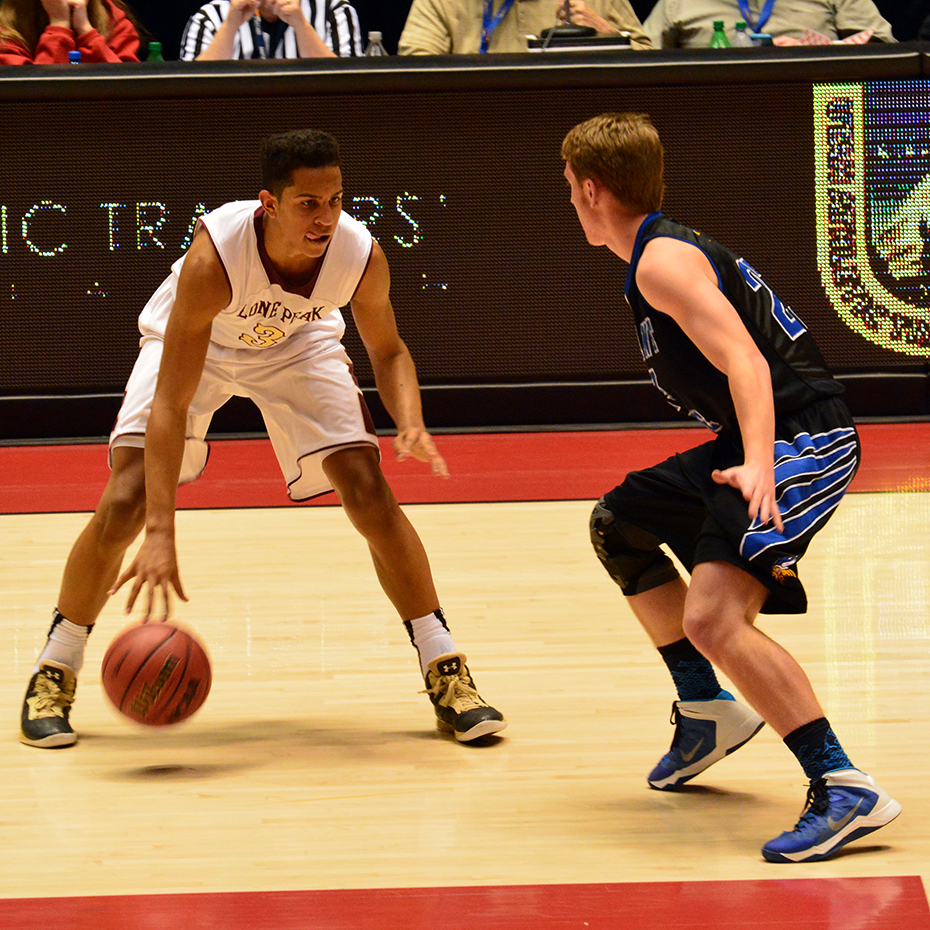 Frank Jackson tries to protect the ball in the waning moments of game. TJ Haws drives the center of the court. 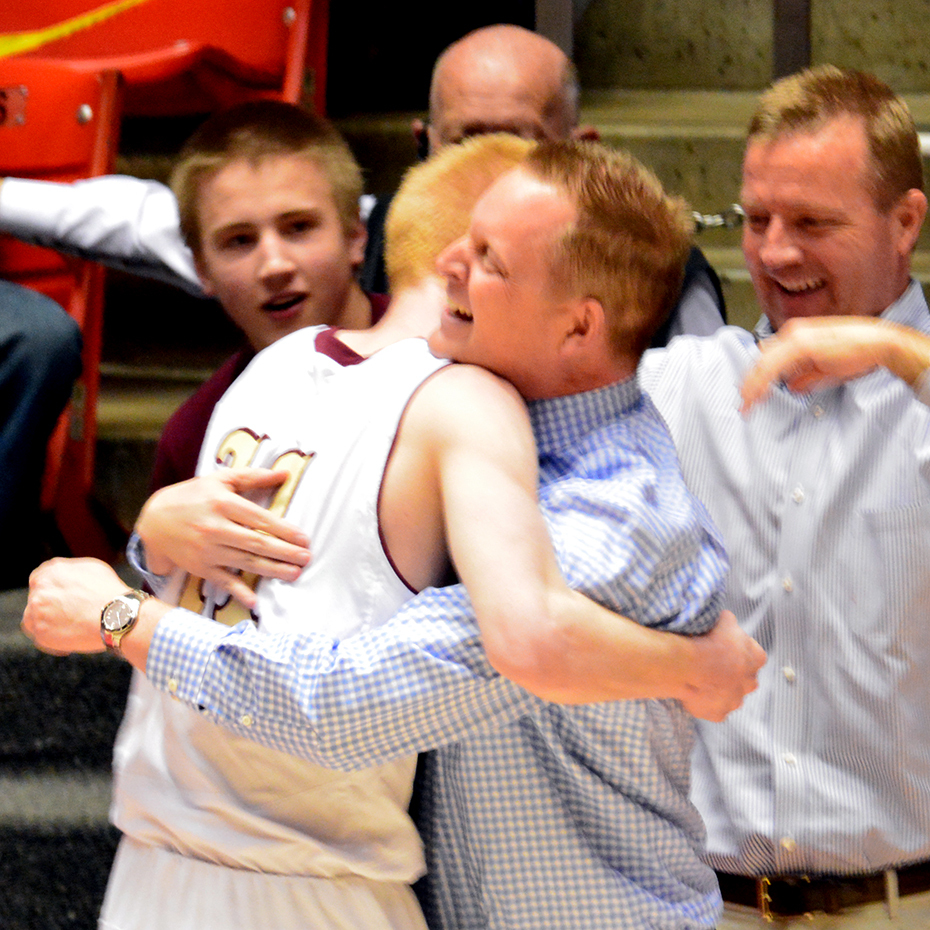 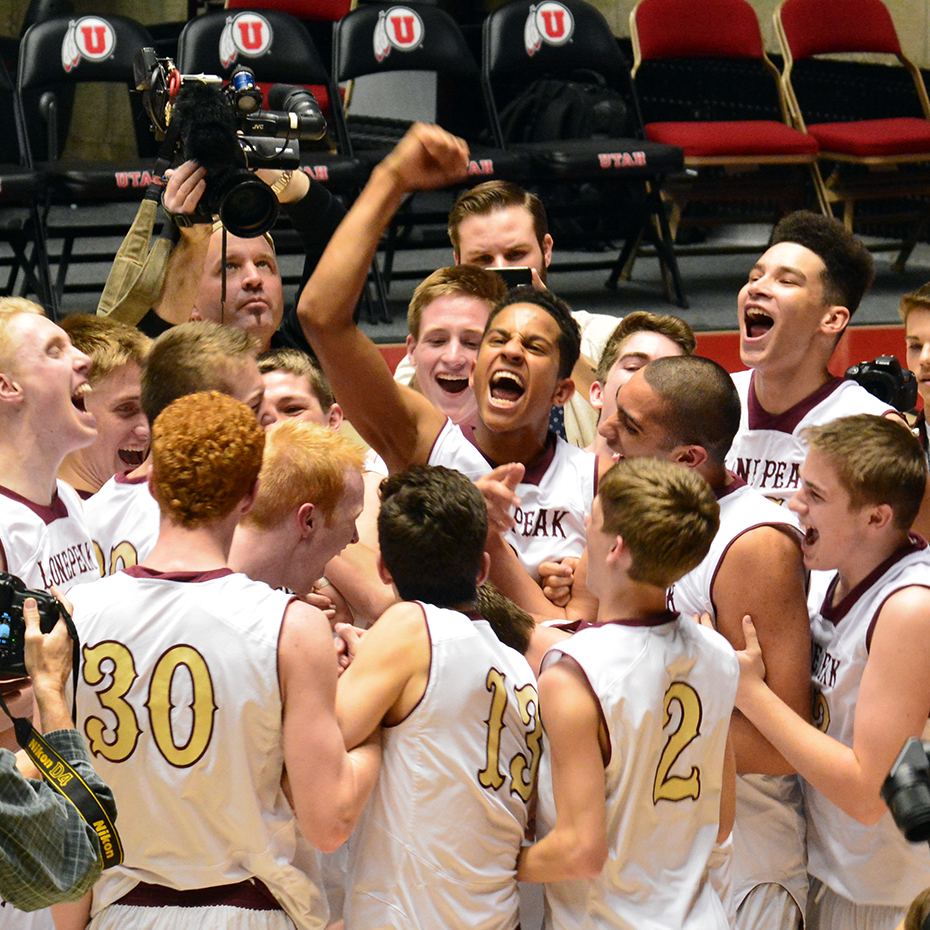 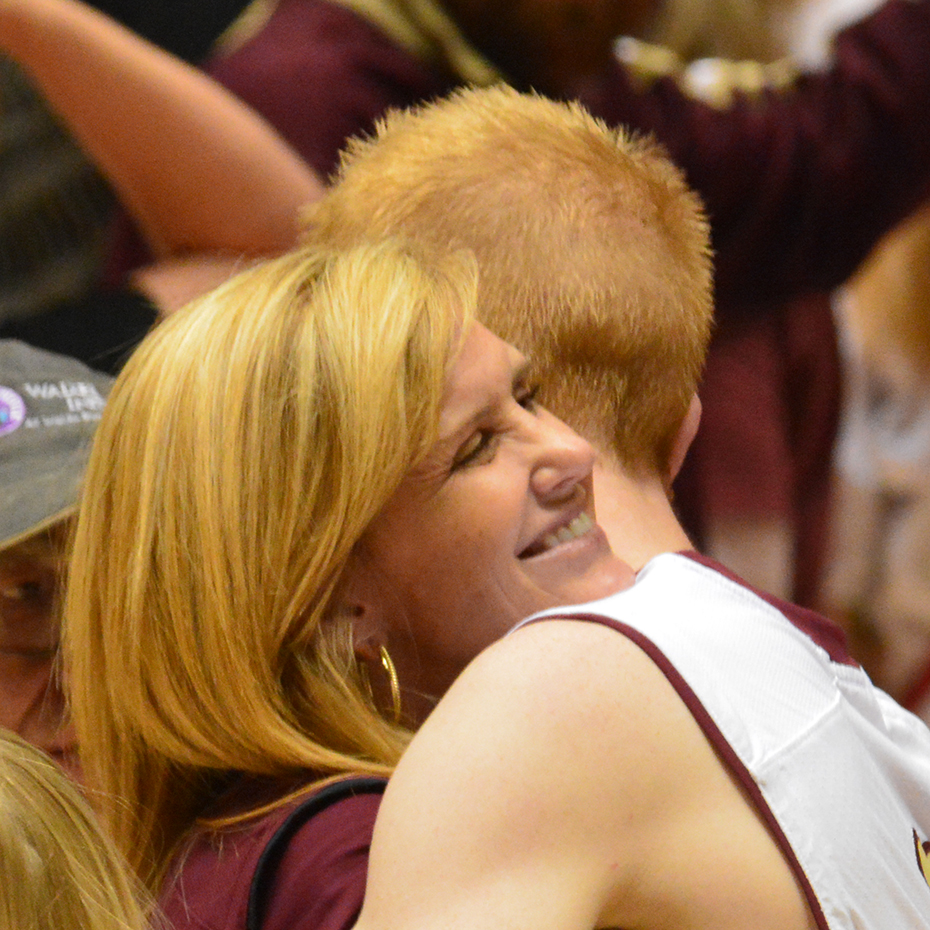 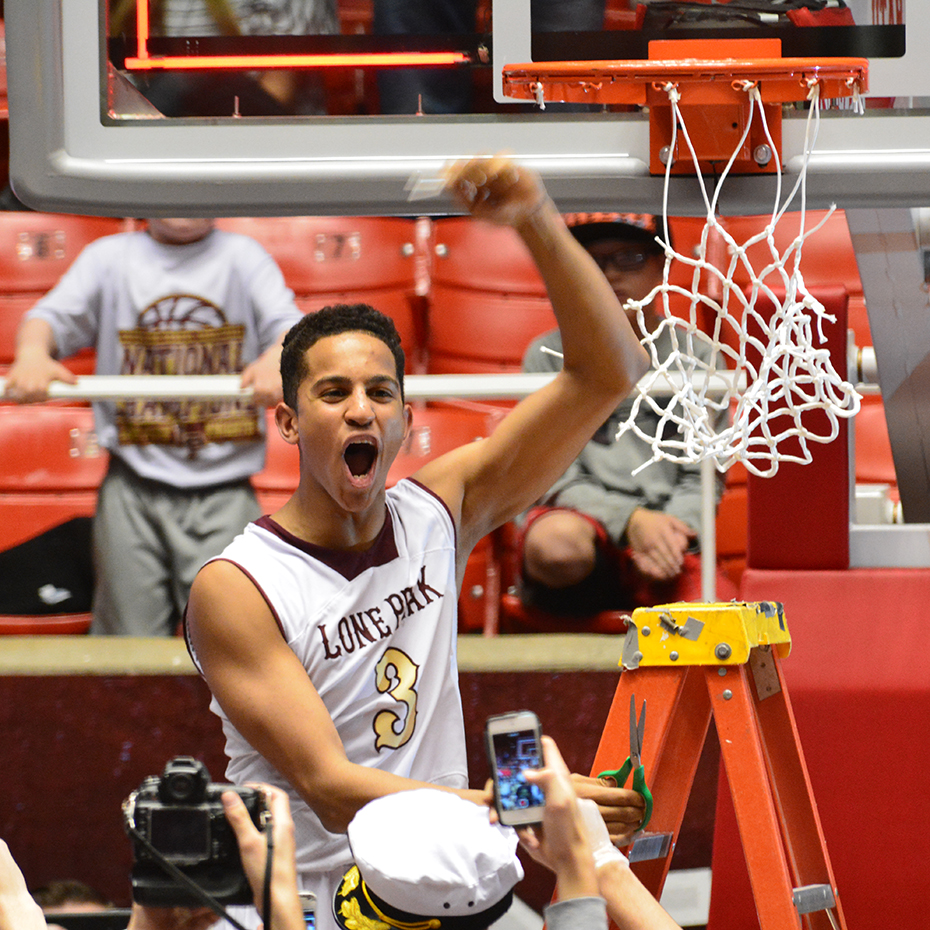 Frank Jackson cuts down a piece of the net Saturday. 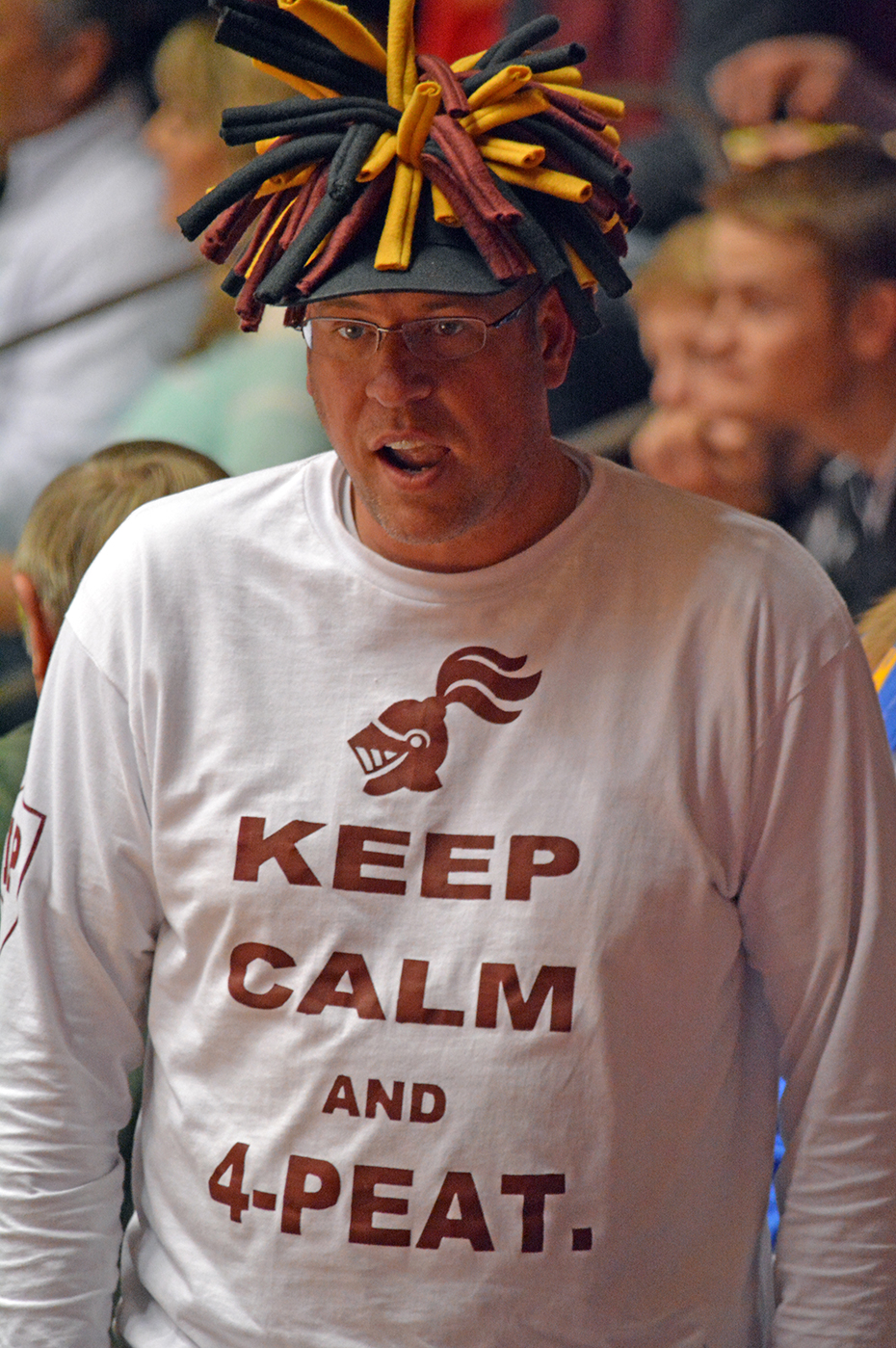 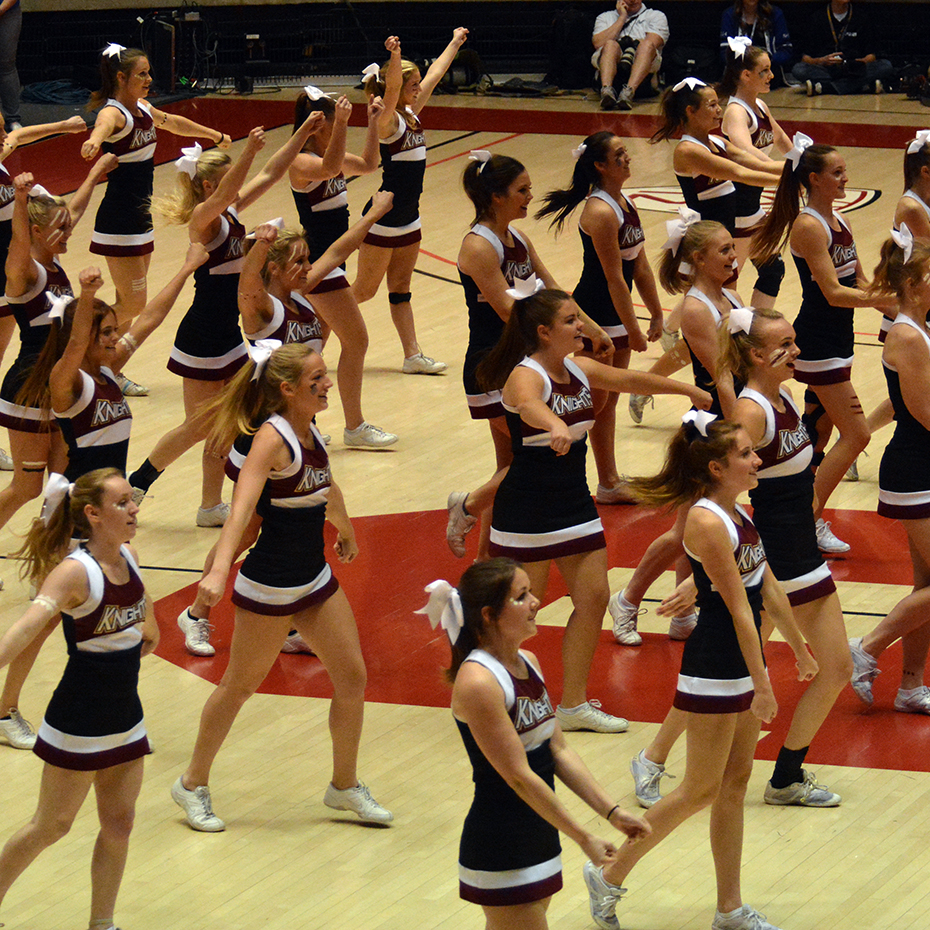 Utah Valley events calendar for March and April 2014 Next post