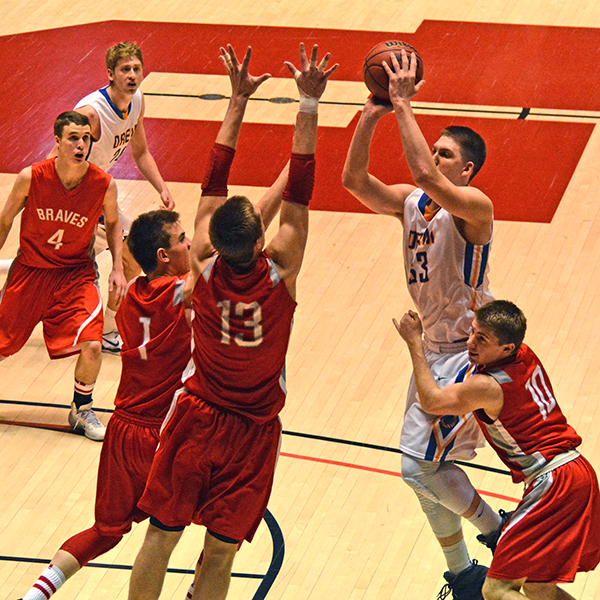 During the closing seconds of Orem High’s 4A state championship game, senior Dalton Nixon grabbed an offensive rebound and was fouled on this shot, sending him to the line for two free throws.

In a circumstance straight out of Hollywood. Orem’s 6-foot-8 senior Dalton Nixon steps to the line, his team down by one, two seconds left in the game.

Unfortunately for Nixon, this game didn’t have the Hollywood ending he was hoping for as the BYU commit missed two free throws and the Bountiful Braves walked off the court as 4A state championships with a 44-43 win.

“I thought everything (about this game) went perfect except the last two shots,” said Orem head coach Golden Holt. Orem struggled shooting free throws all game finishing a lackluster 3 of 11 from the line.

Nixon was named to the 4A all-tournament team. He scored a team high 13 points and pulled down six rebounds. 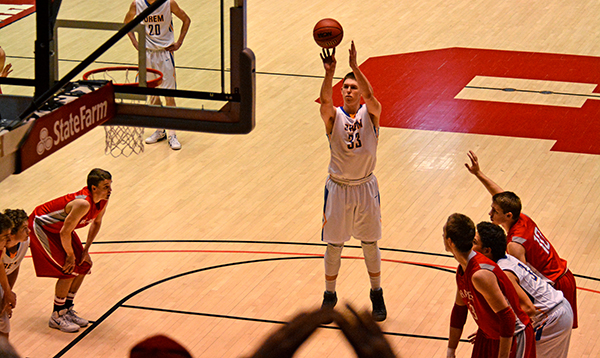 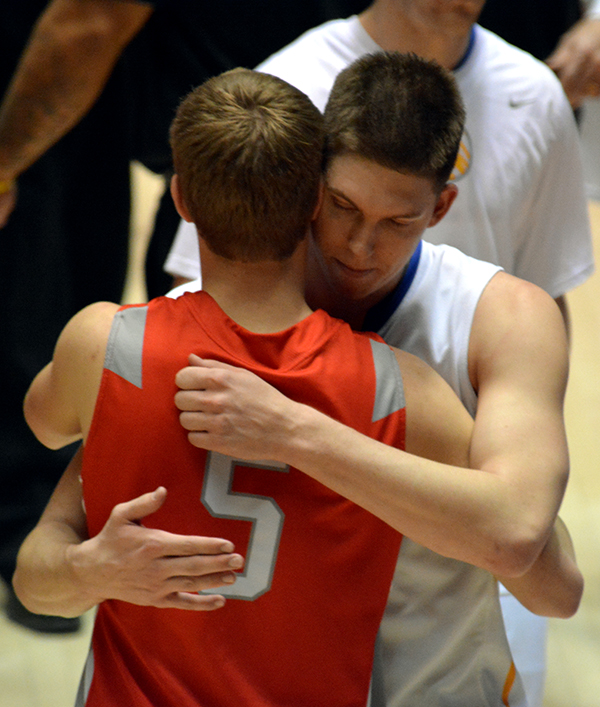