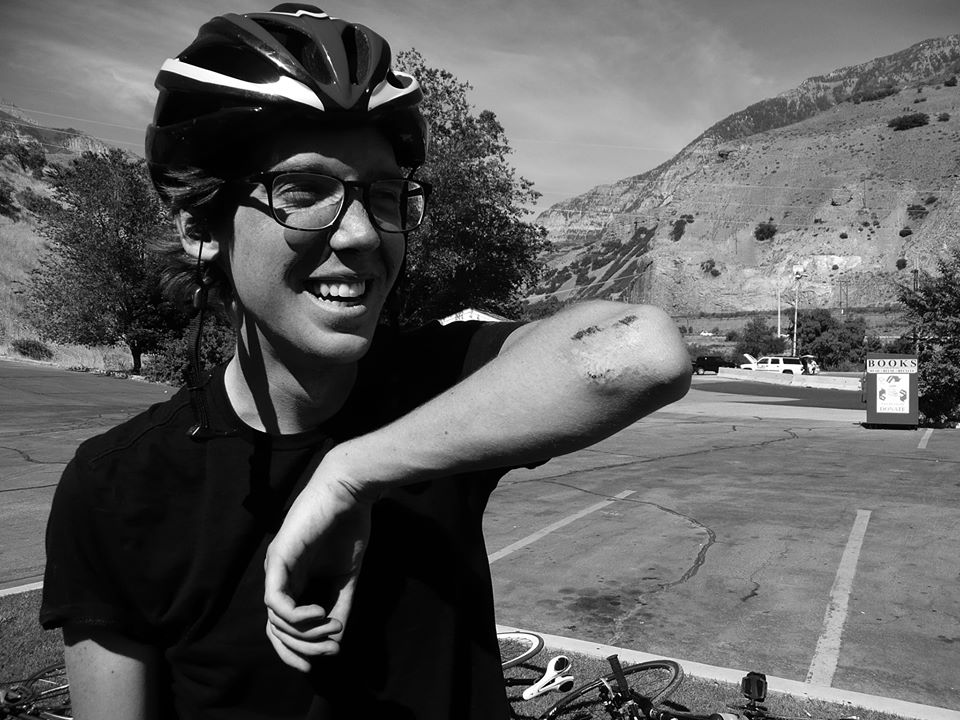 The body of 24-year-old Andrew Ungerman was found by a search party at 5:40 p.m. Monday after four days of searching trails and hikes Ungerman regularly visited.

Ungerman lived with his father near Timpview High and was reported to have left the house on foot Thursday with only his backpack, which was unusual for him since he was an avid cyclist, according to a report by KSL.com.

Siufanua said Ungerman’s family was concerned about their son’s “state of mind” and that he was dealing with depression.

“We would like to thank all those who have helped in the efforts to find Andrew. He has been found, but tragically we will not see him again in this life,” said a post on the Facebook page, FIND Andrew Ungerman. Over 1,200 people had been searching for Ungerman since his disappearance March 12, according to KSL.

“Our hearts and prayers go to the Ungerman family and appreciation goes to all those who participated in the search for this young man,” said the Provo Police Department on their Facebook page Monday evening.

The FIND Andrew Ungerman Facebook group was updated Monday night to a memorial page for Ungerman, and the site received an outpouring of positive memories and condolences for the Ungerman family.

“When I think of Andrew, I think of the most gentle and kind soul,” one Facebook post said. “The world lost someone without guile, which is a rare and precious thing.”

Ungerman was a cycling activist in Provo and part of Provo Bicycle Collective. His friends at the collective will hold a memorial bicycle ride of silence tonight at 6:30 p.m. The group will meet in front of the Provo Courthouse near Center Street and University Ave. in Provo.

Utah caucuses to be held this week Next post